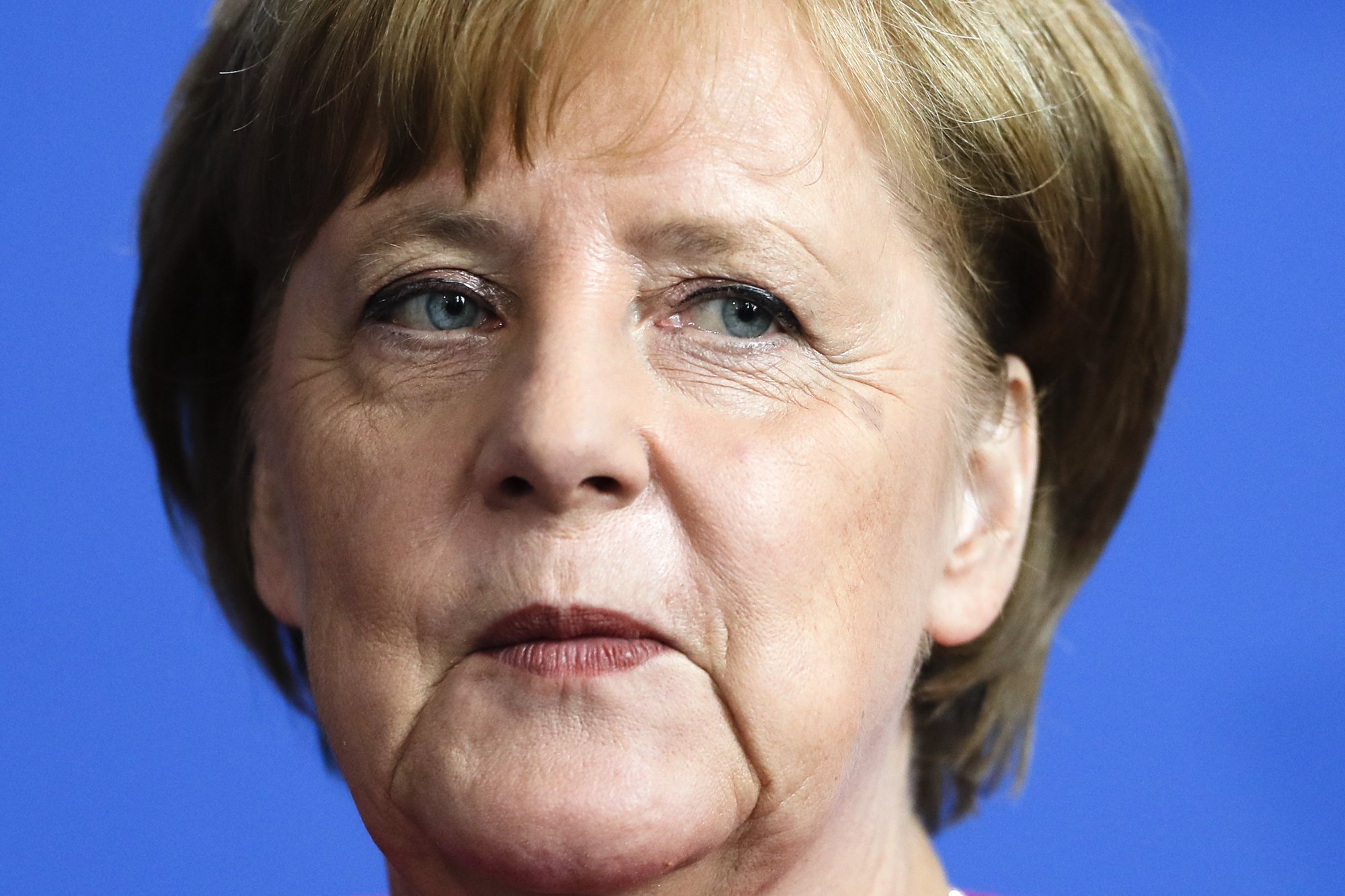 BERLIN — Germany’s interior minister insisted that his party has no intention of bringing down Chancellor Angela Merkel and her government, amid uncertainty Sunday over chances of a solution to a bitter standoff over migration.

Interior Minister Horst Seehofer is calling for Germany to turn back at its border migrants who have registered as asylum-seekers in other European countries. Merkel opposes unilateral action, arguing that it would weaken the 28-nation European Union. The issue has escalated into a high-stakes power struggle.

Seehofer leads the Bavaria-only Christian Social Union party, the sister party to Merkel’s conservative Christian Democratic Union. His party holds a leadership meeting Monday which could authorize Seehofer to push through his demand.

If he actually does so unilaterally in defiance of the chancellor, many observers believe Merkel would likely have to fire him — which in turn could effectively end her current governing coalition and the conservative parties’ decades-old alliance in national politics. The two parties govern with the center-left Social Democrats.

However it ends, the spat has laid bare the limits of Merkel’s authority in a fractious government that took office in March after nearly six months of postelection haggling.

The CSU’s top priority is a difficult October state election in Bavaria in which it is trying to tamp down support for the anti-migration Alternative for Germany party.

Bavarian governor Markus Soeder and the party’s top federal lawmaker, Alexander Dobrindt, have been even more vehement than Seehofer in demanding immediate action on migration. Soeder has talked of a need to end “asylum tourism.”

“No one in the CSU has an interest in bringing down the chancellor, dissolving the CDU-CSU joint parliamentary group, or blowing up the coalition,” Seehofer was quoted as telling the Bild am Sonntag newspaper. But “we want finally to have a sustainable solution for turning back refugees at our borders.”

Seehofer and Merkel have long had an awkward relationship. In his previous job as Bavarian governor, Seehofer was one of the leading critics of Merkel’s decision in 2015 to leave Germany’s borders open as migrants streamed across the Balkans.

Merkel has pointed to a June 28-29 EU summit at which migration will be a key topic as she insists on holding talks with other countries about it.

Migration “is a European challenge that needs a European answer,” she said in her weekly video message Saturday. “I think this is issue is one of the most decisive for the cohesion of Europe.”

Mike Mohring, the CDU leader in the eastern state of Thuringia, told the daily Die Welt that he expects the CSU to give Merkel two weeks to find a European solution. “Angela Merkel and Horst Seehofer simply must pull together,” he said, warning that the alternative would be “chaos.”

In an op-ed piece for the daily Frankfurter Allgemeine Zeitung released later Sunday, Seehofer said he “must have the right to turn back” people who aren’t entitled to enter. But he said the aim should be a “consensual solution” and wrote that it was “of decisive significance that the EU summit at the end of June finally makes decisions that recognize Germany’s burdens in migrant policy.”

Merkel already has meetings scheduled Monday with Italian Premier Giuseppe Conte — the head of a new, populist government whose interior minister has pledged to deport tens of thousands of migrants — and Tuesday with French President Emmanuel Macron.

On Sunday, the Bild newspaper reported that Merkel is working on a “special summit” before the EU summit with countries particularly affected by migration.

The German government said no special EU summit is planned, and that would be a matter for EU leaders in Brussels, but “of course the German government is holding talks with various member states and the (EU) Commission” about immigration in Europe.