Stubborn Democrats prevent the end of parent-child separation at border 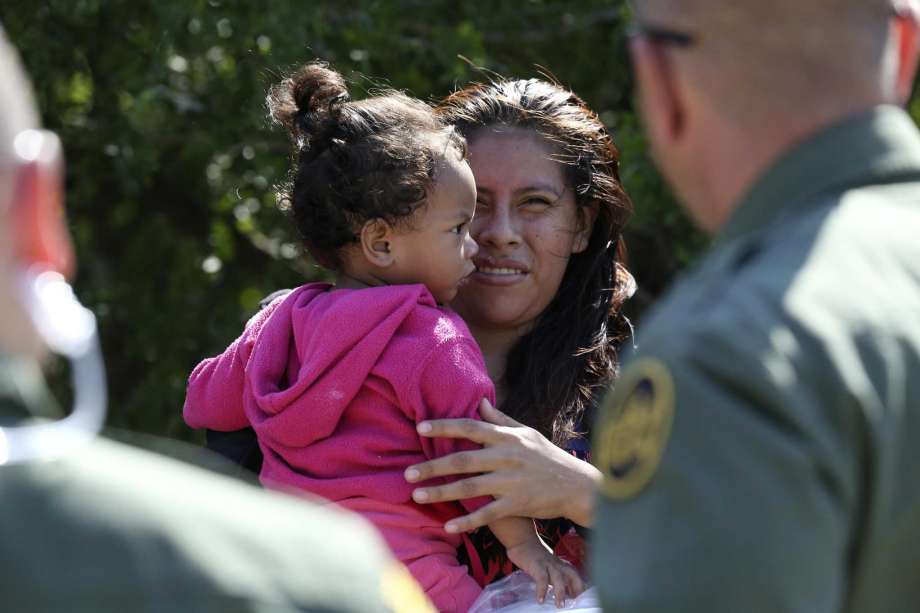 Weeks after President Trump called for Democrats to take action to stop parents and children from being separated at the border, they still have done nothing — except blame Republicans for the issue.

Yet, President Trump himself called the policy a “horrible law” and put the ball in Democrats’ court to end it.

Put pressure on the Democrats to end the horrible law that separates children from there parents once they cross the Border into the U.S. Catch and Release, Lottery and Chain must also go with it and we MUST continue building the WALL! DEMOCRATS ARE PROTECTING MS-13 THUGS.

Instead of taking action, Democrats took the opportunity to accuse Trump of using children as negotiating pawns, refusing to comply with his request. One wonders who is using children as pawns when the only thing holding up legislation is Democrats.

“We don’t want kids to be separated from their parents. I think I just made that really clear… this will require a legislative change,” Speaker of the House Paul Ryan (R-Wis.) said on Thursday.

On Saturday, President Trump emphasized the need for Democrats to compromise, tweeting:

Democrats can fix their forced family breakup at the Border by working with Republicans on new legislation, for a change! This is why we need more Republicans elected in November. Democrats are good at only three things, High Taxes, High Crime and Obstruction. Sad!

Democrats’ unwillingness to compromise needs to change. And quickly. Until it does, children will suffer, the country’s citizens will suffer and the debate will rage on with no solution in sight.

The House will vote on two immigration bills this week, including one with a provision to stop parents and children from being separated at the border, but it is unlikely either of them will pass due to Democrats’ stubbornness.

Democrats need to start compromising, not turning to the media for publicity points.