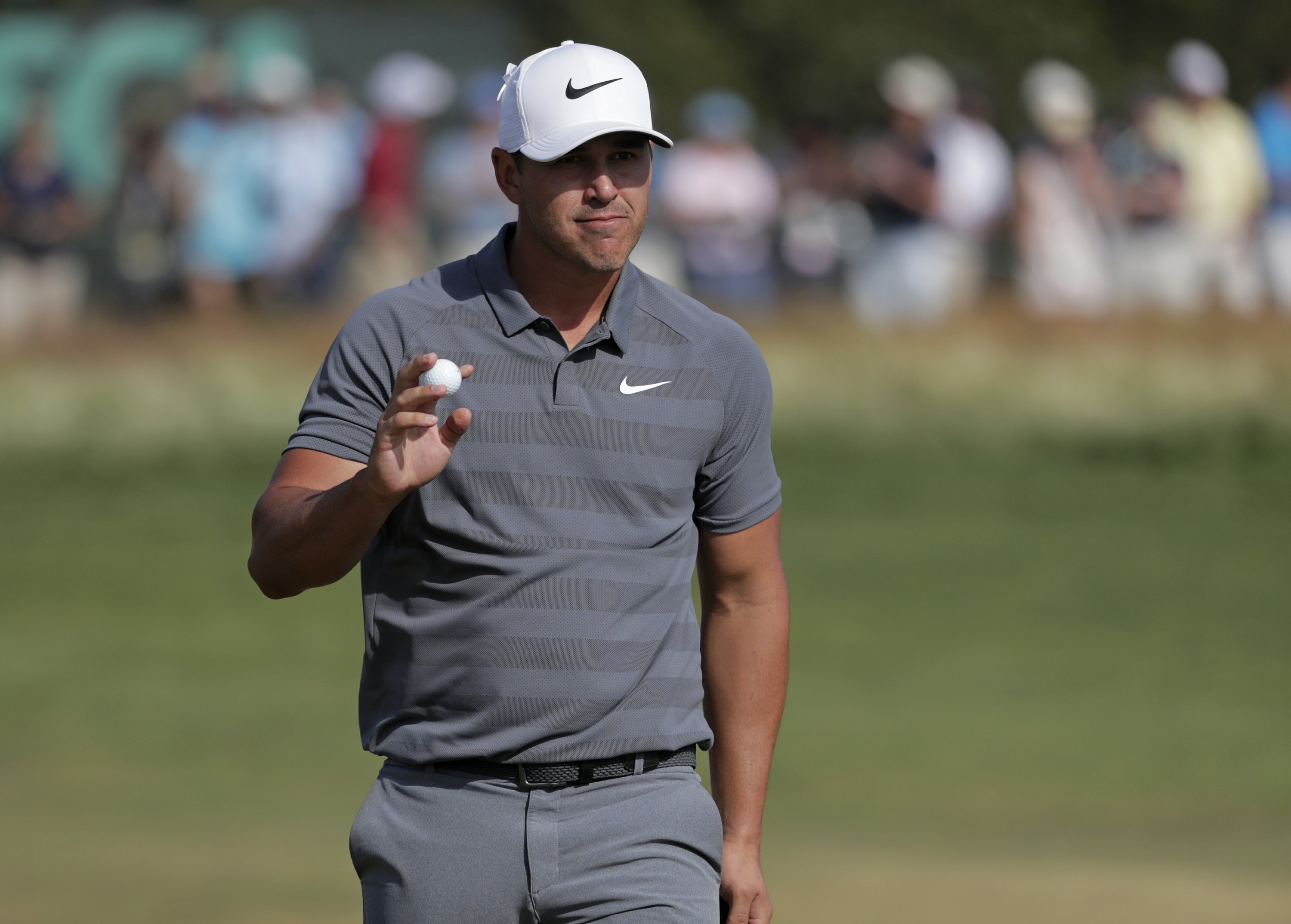 SOUTHAMPTON, N.Y. — Brooks Koepka has the game to win a U.S. Open on any course.

One year after Koepka overpowered the wide fairways of Erin Hills in a U.S. Open remembered for low scoring, he navigated his way through the brutal conditions of Shinnecock Hills and closed with a 2-under 68 to become the first repeat champion in 29 years.

Curtis Strange, the last player to go back-to-back in this major, watched the entire final round Sunday as the Fox Sports reporter on the ground, and they shared a brief hug off the 18th green after Koepka tapped in for bogey and a one-shot victory.

He captured his second major on Sunday. It would not have been possible without his 72 on Saturday in conditions so severe the last 45 players to tee off in the third round didn’t break par. The USGA conceded the course was over the top and pledged to get it right for the final round.

No one took advantage like Tommy Fleetwood, who made eight birdies — none of the two par 5s — and became the sixth player to shoot 63 in the U.S. Open. That got him within one shot of Koepka, who still had 11 holes to play.

But he never caught him and had to settle for the silver medal.

Koepka, with a performance and a demeanor reminiscent of Retief Goosen winning at Shinnecock Hills in 2004, began the back nine with three pivotal putts — one for birdie, one for bogey, one for par.

He seized control with a wedge to 3½ feet for birdie on the par-5 16th for a two-shot lead, and he never flinched until it no longer mattered. Koepka pulled his approach to the 18th off the grandstand, pitched on to about 12 feet and two-putted for a bogey.

He finished at 1-over 281, 13 shots higher than his winning score at Erin Hills last year. It was the first time since 2013 at Merion that no one broke par in the U.S. Open.

Dustin Johnson, part of the four-way tie for the lead to start the final round, couldn’t keep up with one of his best friends. Johnson was one shot behind at the turn until three-putting three times on the back nine. A birdie on the final hole gave him an even-par 70 to finish alone in third.

Masters champion Patrick Reed, who briefly shared the lead with five birdies through seven holes, stumbled on the back and had to settle for a 68 to finish fourth.