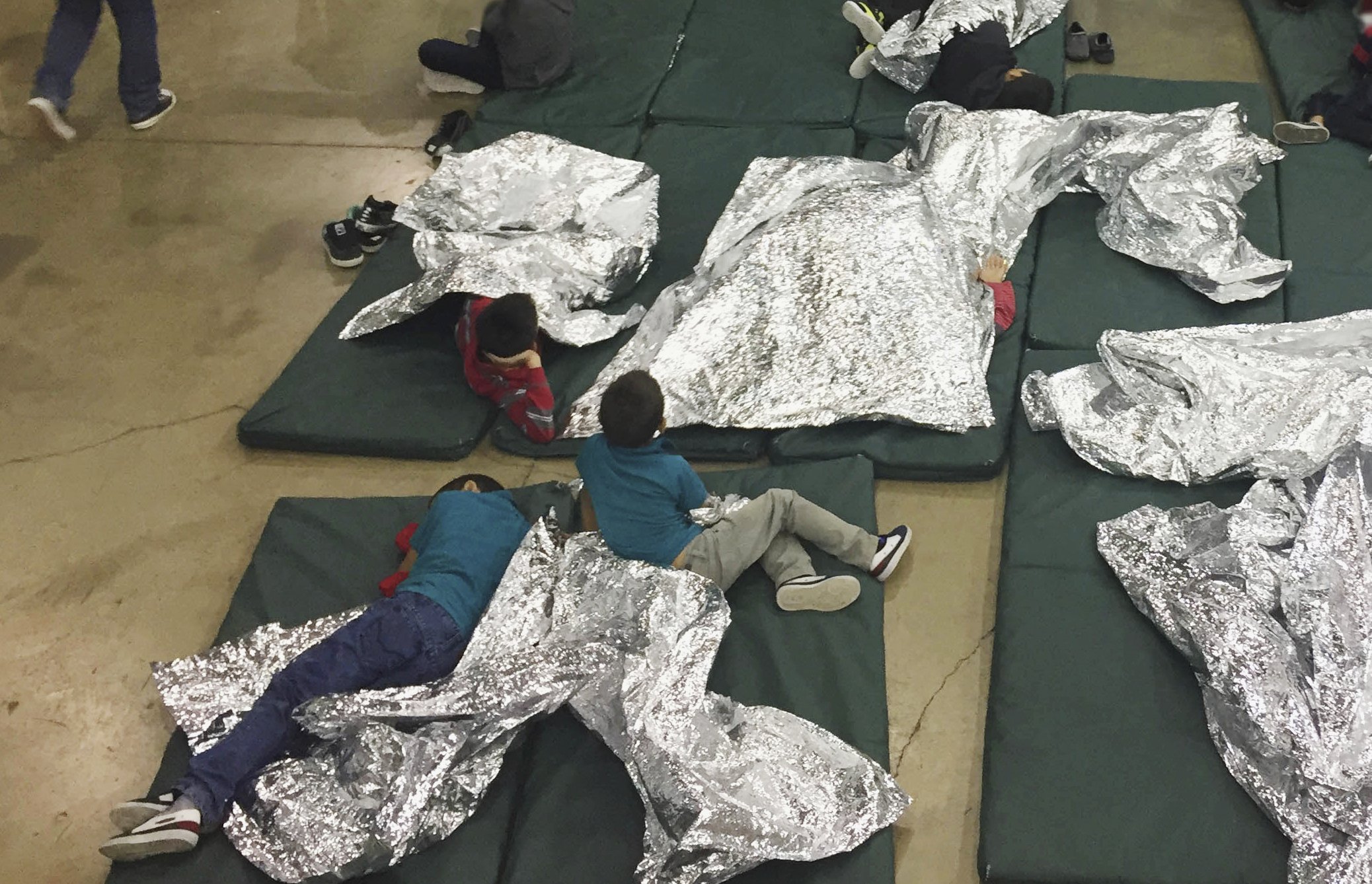 A weeping child calling “Papa! Papa!” provokes outrage over the Trump administration’s separation of immigrant children from their parents at a detention facility.

The president heads to Capitol Hill for a crucial meeting as lawmakers push to end the policy of separating children from their parents at the southern border.

The North Korean leader is expected to discuss with Chinese leaders his next steps after his nuclear summit with Trump last week.

Seoul presents a united front with the U.S. on a decision to call off a major military drill to support ongoing talks both countries have with Pyongyang.

China denounces the American president’s threat of tariffs on $200 billion of Chinese goods as blackmail and warns of retaliation.

With its foothold, Turkey makes itself crucial to any resolution to Syria’s war and is positioned to negotiate with Moscow over the shape of its future.

7. WHERE SIGNS OF GLOBAL WARMING CAN BE FOUND

In nature. That’s the picture painted by interviews with more than 50 scientists and an AP analysis of data on plants, animals, pollen, ice, sea level and more.

8. FEDS COULD BACK FIRST POT-DERIVED MEDICINE

Parents who have used cannabis to treat epilepsy in their kids are feeling some trepidation as the U.S. government nears a decision on a drug made from the marijuana plant, AP learns.

Soccer’s biggest stars aside, everyone seems to agree: Google Translate has been indispensable to leap over the language barrier in Russia.