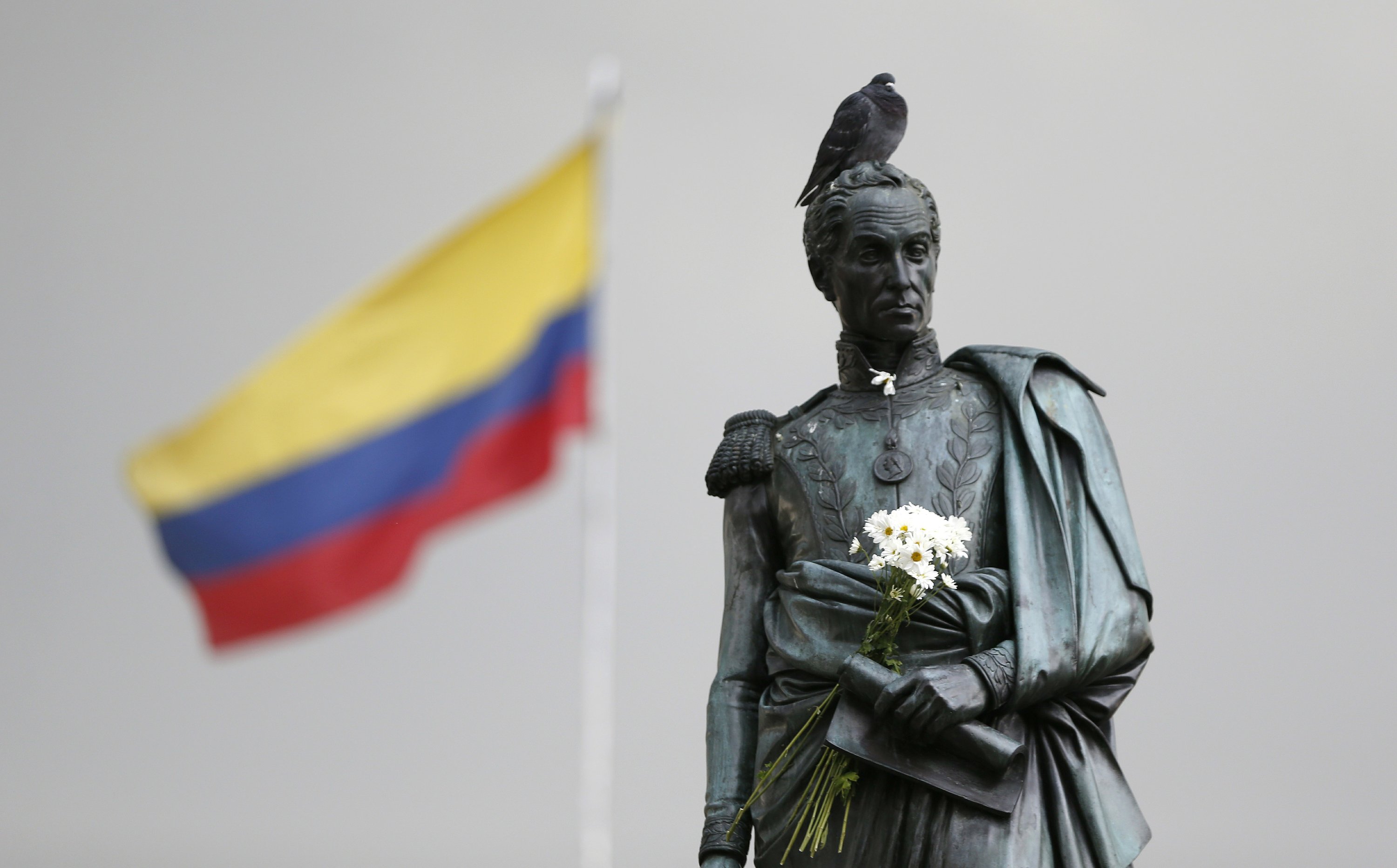 The president defends his administration’s border-protection policies in the face of rising national outrage over the forced separation of migrant children from their parents.

Trump directs the U.S. Trade Representative to prepare new tariffs on $200 billion in Chinese imports as the two nations move closer to a potential trade war.

The victory of one of the deal’s most hawkish critics in a presidential runoff lays bare deep divisions in the nation’s efforts to put decades of bloody conflict in the past.

6. IN US, GUN CULTURE THRIVING

Americans own nearly half of the 857 million small arms in civilian hands across the globe, a UN study finds.

8. WHERE TRUMP WANTS TO SEND TROOPS

The president announces he is directing the Pentagon to create a new “Space Force” as an independent military service branch aimed at ensuring American supremacy in space.

The troubled rapper-singer is gunned down by two armed suspects outside a motorcycle dealership in Deerfield Beach, Florida.

Barry Trotz resigns as coach of the Washington Capitals less than two weeks after leading them to the Stanley Cup.