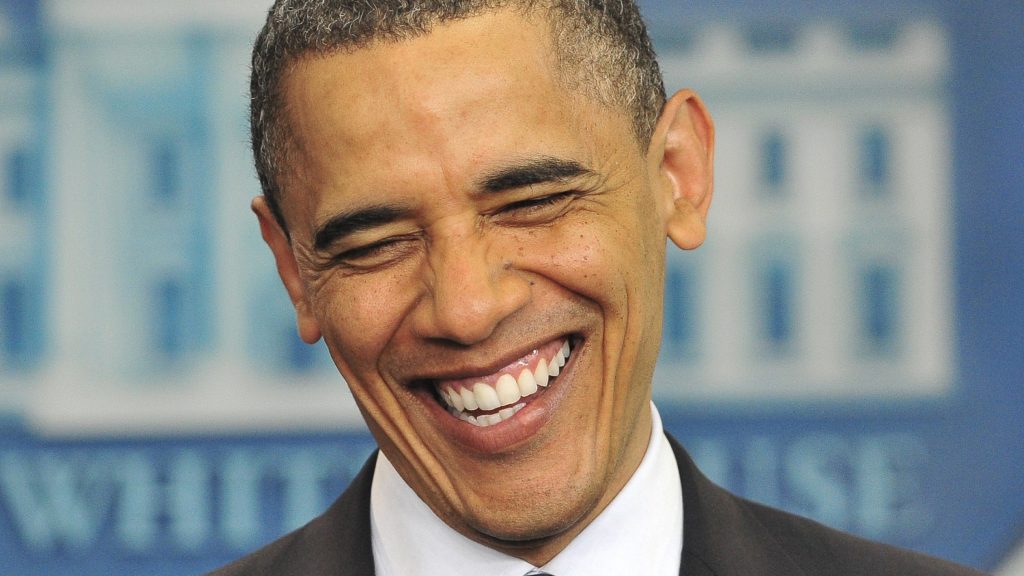 Barack Obama’s presidential library is one step closer to being realized after the state of Illinois approved $224 million to pay for street and transportation projects around the building site in Chicago — nearly $200 million of which will fall directly upon the shoulders of Illinois taxpayers.

The $200 million taxpayer burden is even higher than previous estimates of $175 million.

But according to Chicago Mayor Rahm Emanuel — Obama’s former White House chief of staff — this is “money well spent.”

Some are railing against the gentrification the project will undoubtedly bring in Chicago’s South Side neighborhood.

But it doesn’t look like Obama has thought about the downsides of his project.

Instead, the Obama Foundation has claimed that the library will support thousands of new jobs and have an economic impact of $3.1 billion within 10 years of opening.

On Friday, Mayor Emanuel released a statement praising the Obama Center and “the potential for what this means for all of Illinois.”

Obama and his former chief of staff seem to think it’s a privilege for Illinoisans to reside near his library.

Unfortunately, Illinoisans also have the privilege of footing the bill.