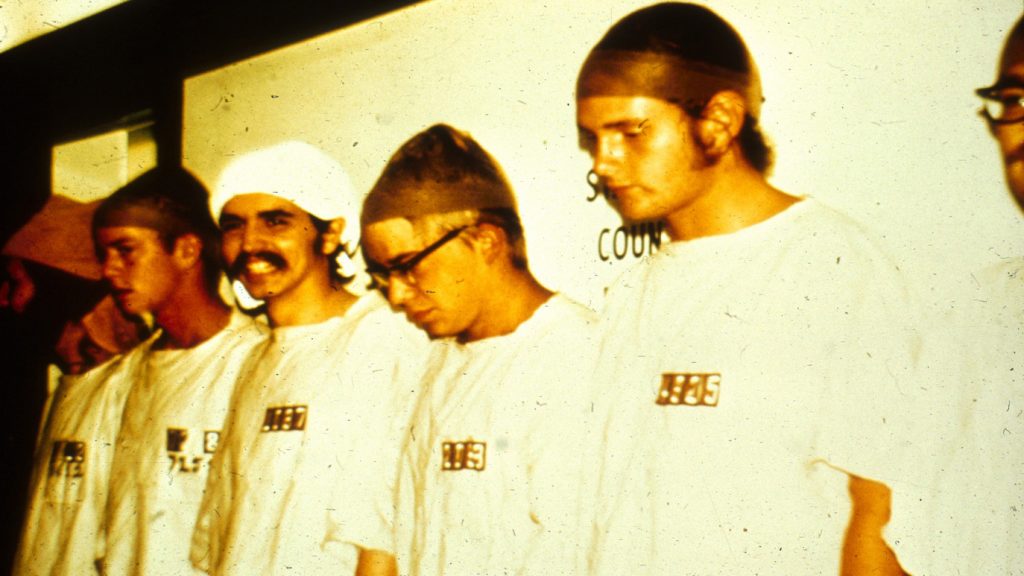 A scientist has exposed the infamous Stanford Prison Experiment as fake, Medium reports.

The scientist, Dr. Ben Blum, based his findings on interviews with the participants as well as previously unpublished recordings of Philip Zimbardo, the psychology professor who ran the Stanford Prison Experiment.

Conducted in 1971 at Stanford University, the Stanford Prison Experiment purported to show how a group of level-headed, non-violent people, if put in a position of unchecked authority, would suddenly become abusive toward a vulnerable group of people.

The experiment involved a mock prison environment where college students were placed in the roles of either prison guards or prisoners.

Blum reveals the students playing guards were instructed to act tough and received corrective feedback if their performances weren’t intimidating enough. One student claimed he viewed the experiment as an “improv exercise” and even used a fake Southern accent as part of his character’s persona.

Not only was the guards’ cruelty coached rather than organic behavior, as Zimbardo had claimed, but the prisoners’ supposed torture was faked too.

“Anybody who is a clinician would know that I was faking,” one of the prisoners told Blum. “If you listen to the tape, it’s not subtle. I’m not that good at acting.”

This new exposure of widespread fakery by a leading university underlies the reason why so many Americans distrust elite institutions when it comes to integrity and “expert” advice.

Going forward, if experts want to be believed, they need to present clear evidence to support their claims.

No more appeals to authority: even scientists and generals have a long history of lying to the public.

And no more insulting the American public and calling it too stupid to understand a subject.