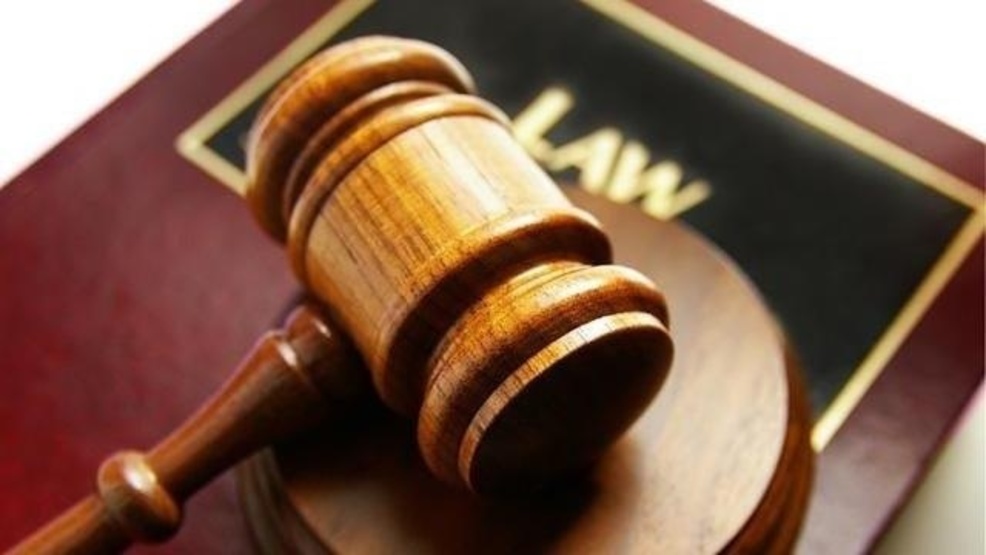 MADISON, Wis. — Democrats hoped a Wisconsin case would be the vehicle the U.S. Supreme Court would use to strike down highly partisan gerrymandering of electoral maps.

At issue is whether opponents can identify specific voters who say they have been hurt by gerrymandering — the process of a political party drawing state legislative and congressional maps to maintain or expand their hold on power.

The Wisconsin case didn’t do that, but the North Carolina case tries to. It includes a plaintiff from each of the state’s 13 congressional districts.

Allison Riggs, an attorney representing the League of Women Voters of North Carolina and other voters who sued, said the state’s congressional map provides “the most crystal clear example of why a rule creating limits on partisan gerrymandering is so necessary.”

Like Wisconsin, North Carolina is closely divided between Democrats and Republicans, yet Republicans hold a 10-3 edge in congressional seats after the GOP-dominated Legislature created the maps.

They were forced to redraw the congressional map in 2016 after federal courts determined two of the state’s districts to be illegal racial gerrymanders. During the latest redrawing, Republicans said they didn’t use racial data in forming the maps. Instead, they said maintaining the GOP’s 10-3 seat advantage in the state’s congressional delegation was one of their guiding standards.

“I think electing Republicans is better than electing Democrats. So I drew this map to help foster what I think is better for the country,” one of the mapmakers, Republican state Rep. David Lewis, said during a legislative debate to justify the criteria.

Lewis and other Republican lawmakers have defended their congressional map by saying it splits fewer counties and avoids the severely contorted boundaries that were common under maps drawn since the 1990s by both Democrats and Republicans.

As an example of extreme gerrymandering, the map’s critics point to one boundary that splits the historically black and heavily Democratic North Carolina A&T State University campus in Greensboro into two Republican-leaning districts.

The Supreme Court is expected to decide by the end of June whether to hear that case and another one from North Carolina that challenges gerrymandered state legislative boundaries.

On Monday, the U.S. Supreme Court issued a pair of largely procedural rulings in two other redistricting cases.

It agreed that a Maryland congressional district can remain in use while Republicans pursue allegations of unconstitutional partisan gerrymandering by the Democratic governor and legislature.

In the Wisconsin case, the court overturned a lower court ruling from November 2016. That ruling said the map adopted in 2011 by the Republican-led Legislature and Republican governor violated Democratic voters’ rights to representation. Democrats had argued that their voters were packed into some districts and spread among others, which had the effect of diluting their voting power.

The Supreme Court rejected the use of a statewide analysis used by 12 Democratic voters who brought the lawsuit. Instead, the court said plaintiffs must prove that their personal voting rights were infringed by the way challenged maps covering 99 Assembly districts were drawn.

Lead attorney Paul Smith said it will take voters in about 20 or 30 districts to show they have been harmed by the current boundaries. To fix those problems will “effectively redraw the entire map,” and “at that point, gerrymandering will be effectively remedied.”

Justice Elena Kagan provided an alternative route for the plaintiffs. She wrote in a concurrent opinion that a political party might be able to bring a statewide challenge by arguing that a partisan gerrymandered map violates its First Amendment right to freedom of association.

“This case is very much still alive,” Smith said while noting both options.

He added: “The bottom line is, there will be plaintiffs with clear standing.”

Republicans — who hold a 64-35 majority in the Wisconsin Assembly and 18-15 in the Senate — stood by the maps they drew and said they expected to once again prevail in court.

Smith said speed was of the essence, given that those elected in 2020 — just two years away — will be in place for the next round of redistricting.