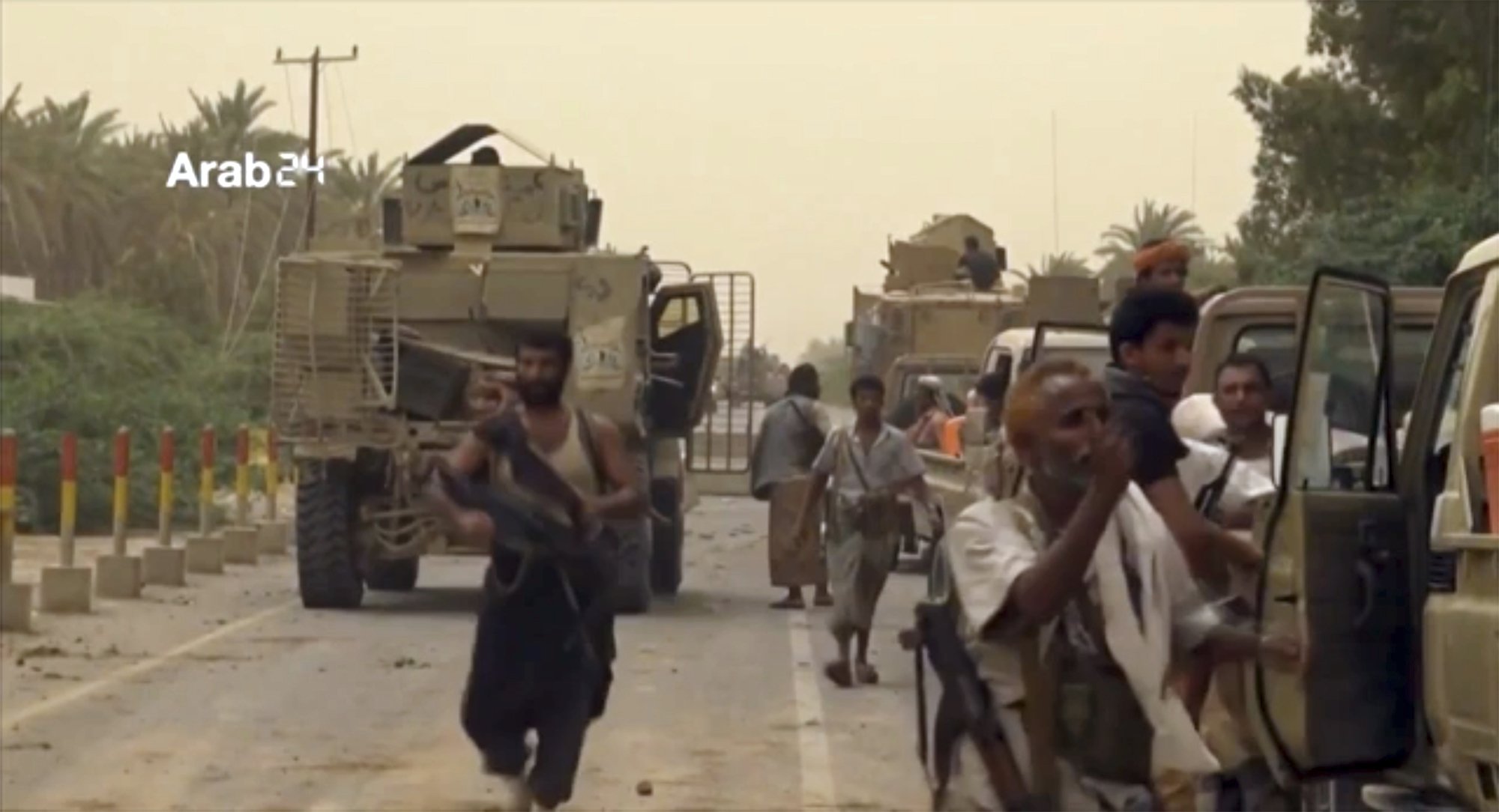 1. SEARCH ON FOR MIGRANT-KIDS FIX

Trump and Republican lawmakers struggle to find a way to end the administration’s policy of separating families after illegal border crossings.

There are ways to minimize the trauma of family separations — but authorities overseeing the situation at the Mexican border aren’t using them.

With final passage of a bill in the Senate, Canada becomes the second country in the world to legalize pot nationwide.

The U.S. and China edge closer to triggering the riskiest trade war in decades, a dispute that could weaken the world’s two largest economies and crimp global growth.

The exit comes as Ambassador Nikki Haley says the council “is not worthy of its name” and has a “chronic bias against Israel.”

7. WHICH FIRM’S A BLUE-CHIPPER NO LONGER

General Electric will be dropped from the Dow Jones industrial average, ending the conglomerate’s more than 100-year run in the 30-company blue chip index.

What gets to be considered “meat” is a particularly touchy subject as new companies come up with substitutes they say are just like the real thing.

At the World Cup, host Russia runs past Egypt 3-1 and moves to the brink of the tournament’s knockout stage.

10. NINA SIMONE’S BIRTHPLACE TO BE PRESERVED

The dilapidated wooden cottage in North Carolina where the singer and civil rights activist was born now has the protection of the National Trust for Historic Preservation.