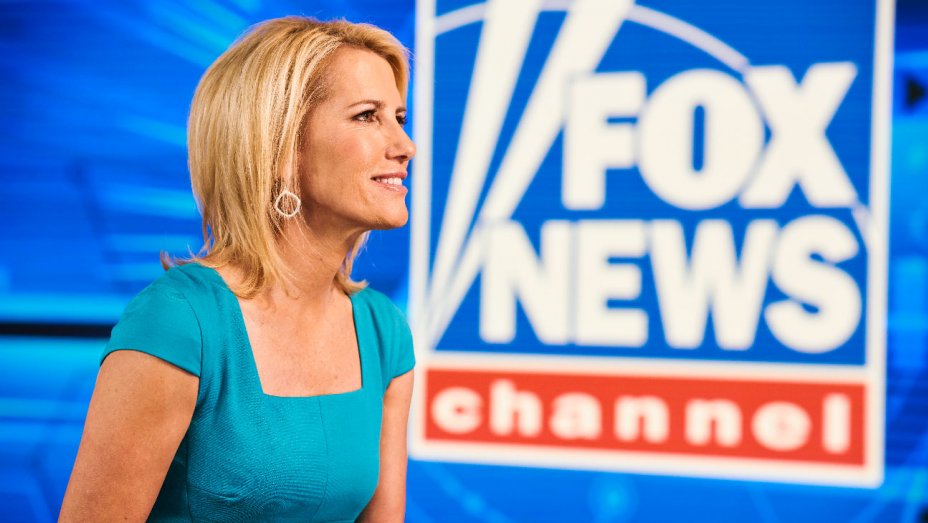 No companies have pulled ads from Laura Ingraham’s Fox News show since anti-gun activist David Hogg came after her again with another call to boycott her advertisers in a tweet on Tuesday, Variety reports.

Hogg called for a boycott of Ingraham’s advertisers after she described illegal immigrant child detention facilities as “essentially summer camps.”

Hogg’s call for a boycott came despite Ingraham’s attempts to clarify her comment. On her show on Monday, she explained she was referencing a report published in The San Diego Union-Tribune that described “many elements” of the Casa San Diego, an El Cajon facility, as “seem[ing] like what one would expect from a boarding school.”

But it wasn’t good enough for Hogg. He blasted her on Twitter, saying, “If we get these advertisers pulled maybe @Ingraham will have to become a camp counselor and learn how wrong she is.” He listed seven advertisers including Sirius XM Radio, Ace Hardware and John Deere.

Hogg’s proposal is nothing new. He previously called for a boycott of her show’s advertisers in March after Ingraham called him out for not being admitted to certain colleges.

“Laura Ingraham’s very personal, on-the-ground commitment to the plight of impoverished and abandoned children — specifically in Guatemala — speaks for itself. So too does her strong belief in a commonsense, legal immigration system, which will continue to be a focus of her show. FOX News will never tolerate or give in to attempts to silence diverse viewpoints by agenda-driven intimidation efforts.”