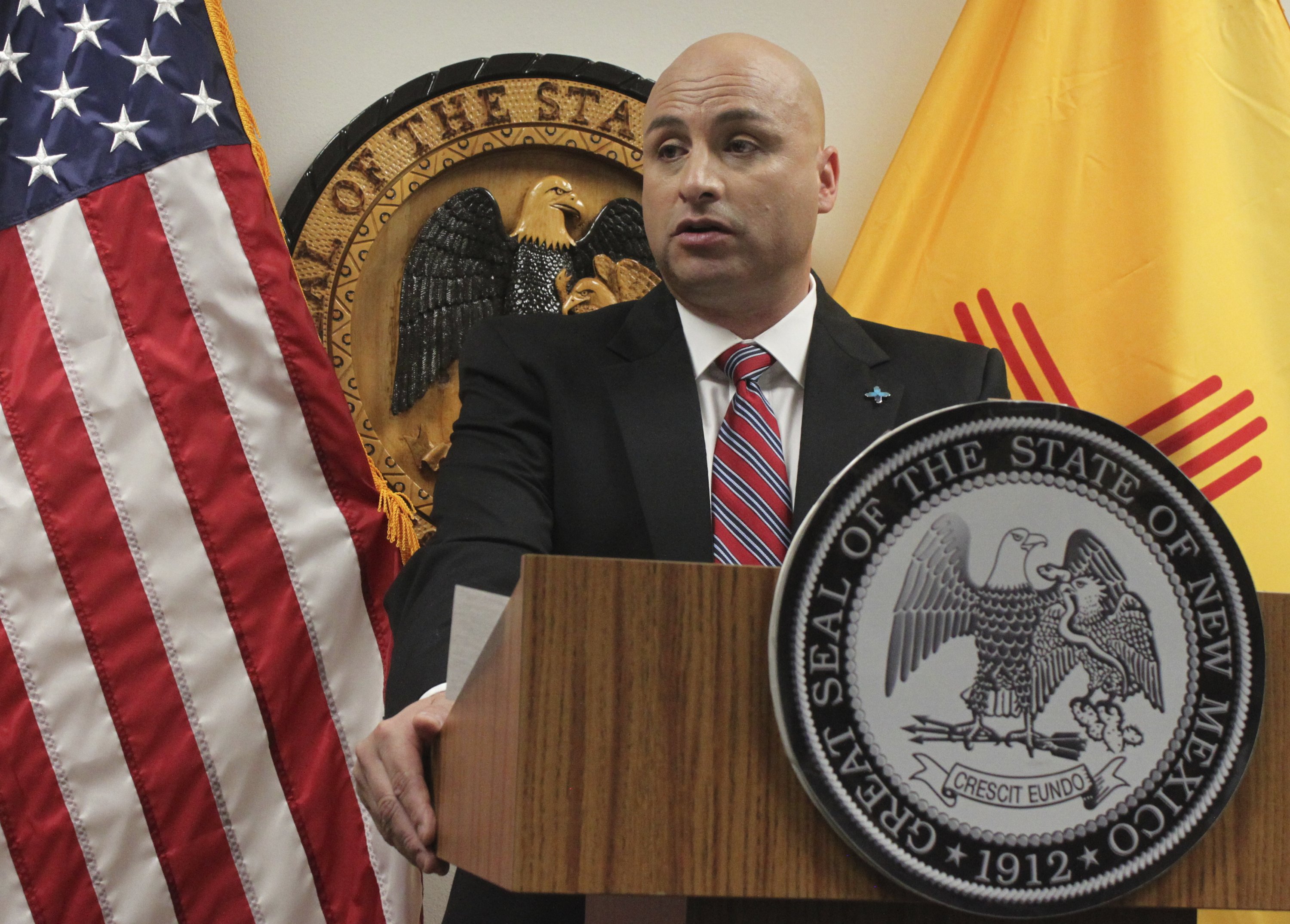 ALBUQUERQUE, N.M. — A coalition of Democratic attorneys general demanded Tuesday that the Trump administration end a “zero tolerance” policy that has resulted in children being separated from their parents at the U.S.-Mexico border.

The letter raises concerns about the violation of children’s rights and constitutional principles of due process and equal protection.

“The U.S. Justice Department is ignoring its legal and moral obligation for the sake of a political agenda at the expense of children and the efforts of state law enforcement officials combating crimes like human trafficking, drug trafficking and gang violence which operate across international borders,” Balderas said in a statement.

The attorneys join a chorus of church leaders and lawmakers from both parties who also have called the separations inhumane.

Nearly 2,000 minors have been separated from their families since Sessions announced the policy in April. If a person doesn’t arrive at an appropriate port of entry to claim asylum, the crossing is deemed illegal and prosecuted even if the person does not have a criminal history.

With the adult detained and facing prosecution, any minors accompanying them are taken away.

U.S. officials have argued that the children are well cared for and that the government has high standards for the detention centers where they are being housed. They have said the separations result from legal loopholes but insist immigrants who arrive illegally won’t simply be released.

In their letter, the attorneys general argue that the fundamental rights of children are expressed in state, federal and international laws with an aim to protect their best interests. They say any process should first seek to protect those interests.

“The notion that the government should intrude into the rights of a parent to be with their child has historically been met with extremely high levels of scrutiny,” the letter reads.

The only attorneys general from states along the U.S.-Mexico border to sign the letter were Balderas and California Attorney General Xavier Becerra. Both are frequent critics of President Donald Trump and have been outspoken on other immigration issues.