North Korea’s Kim thanks China for support with Trump summit 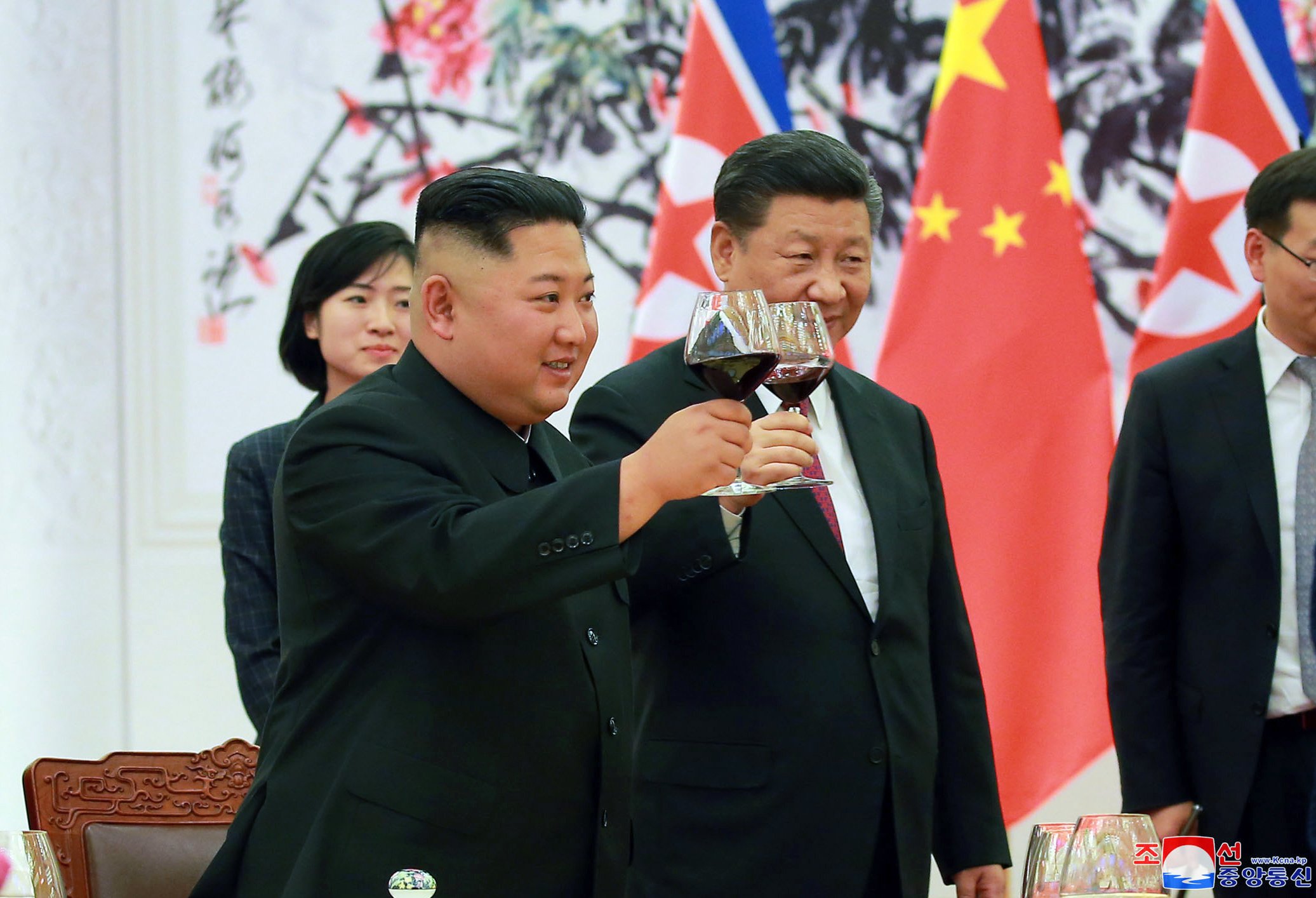 Kim is in Beijing on his third visit to China this year, underscoring the major improvement in relations between the communist neighbors.

A report by the Korean Central News Agency said Kim expressed his gratitude to Xi in a meeting on Tuesday, during which Xi “gave high appreciation and extended heartfelt congratulations” to Kim over the summit.

KCNA said that during a banquet hosted by Xi, Kim also said Pyongyang and Beijing are seeing their ties develop into “unprecedentedly special relations.”

At the summit with Trump in Singapore, Kim pledged to work toward denuclearization in exchange for U.S. security guarantees. The U.S. and South Korea suspended a major joint military exercise that was planned in August in what was seen as a major victory for North Korea and its chief allies, China and Russia.

There was no official word on Kim’s activities on Wednesday, although South Korea’s Yonhap news agency said his motorcade was seen at the Chinese Academy of Agricultural Sciences in Beijing. 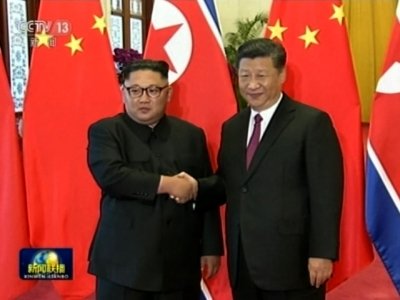 China has pressed North Korea to adopt economic reforms and has touted the prospects of increased trade and investment if Pyongyang makes progress in talks on abandoning its nuclear weapons and long-range missile programs.

That could allow the lifting of U.N. Security Council economic sanctions that have brought about a plunge in the North’s foreign trade, although the U.S. insists easing of sanctions can only come after Pyongyang shows it has ended its nuclear programs. The U.S. says China is in agreement on that point, although Chinese officials have repeatedly stated that sanctions should not be considered an end to their own.

Chinese media reported that in the Tuesday talks, Xi told Kim that he hopes Pyongyang and Washington can fully implement the summit outcomes and that China would “as always play a constructive role” in that process.

The U.S. has long looked to China to use its influence with North Korea to bring it to negotiations, but the visit comes as ties between Beijing and Washington are being tested by a major trade dispute.

Kim is expected to return to Pyongyang on Wednesday.