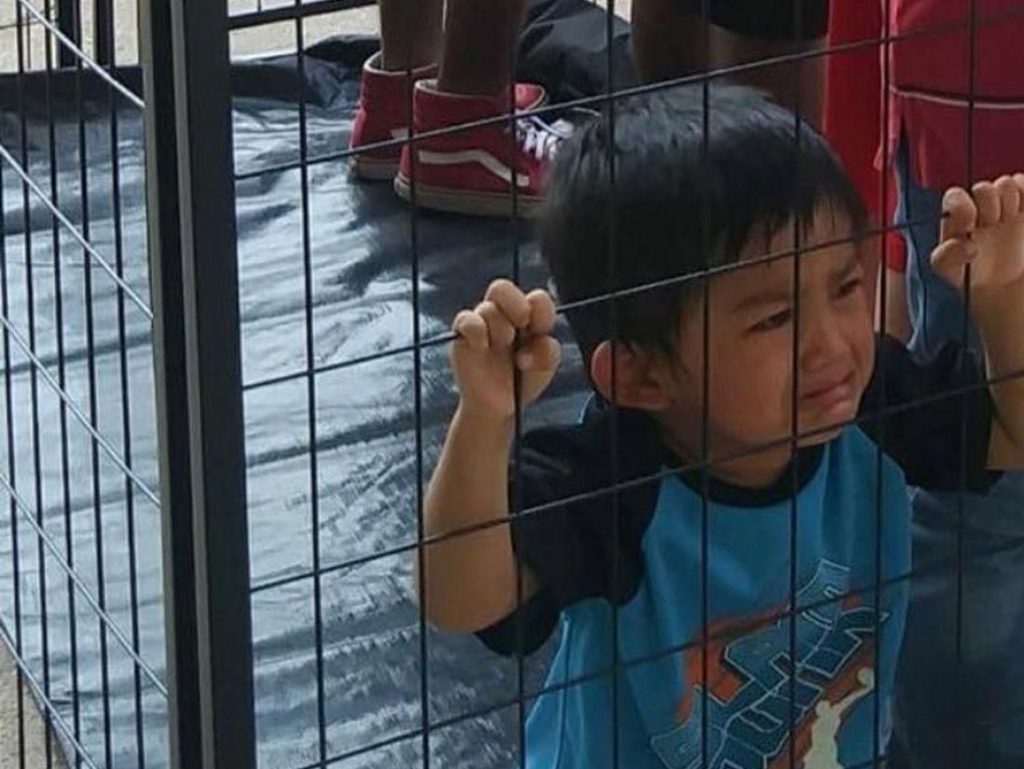 A picture is worth a thousand words, but a fake source is worthless. So what does that make this iconic photo the liberal media has been spreading? It was purported to be depicting immigrant children locked in cages at the Mexico-United States border.

In reality, it wasn’t. The tweet that started the viral spread of the photo read, “This is what happens when a government believes people are ‘illegal.’ Kids in cages.”

But this picture is not what it appears to be.

This is what happens when a government believes people are “illegal.”

The journalist who shared the photo is none other than Jose Antonio Vargas, who won a Pulitzer Prize in 2008 for his work at The Washington Post and revealed in 2011 he himself is an undocumented immigrant (he came to the U.S. in 1993 from the Phillipines).

Yet this Pulitzer Prize-winning journalist also revealed he shared the photo and captioned it without knowing its source the next day, tweeting, “Still trying to find a source for this photo.”

Still trying to find a source for this photo. Saw it on a FB friend’s timeline but looking for confirmation. Has anyone seen it elsewhere?

Why share a photo that you don’t have the source for? And why use it to present facts that were not confirmed — “Kids in cages”?

As it turns out, the photo was staged — the child in the viral picture was briefly put in the cage by liberals as part of a protest demonstration. This second photo reveals the deceit of the original: 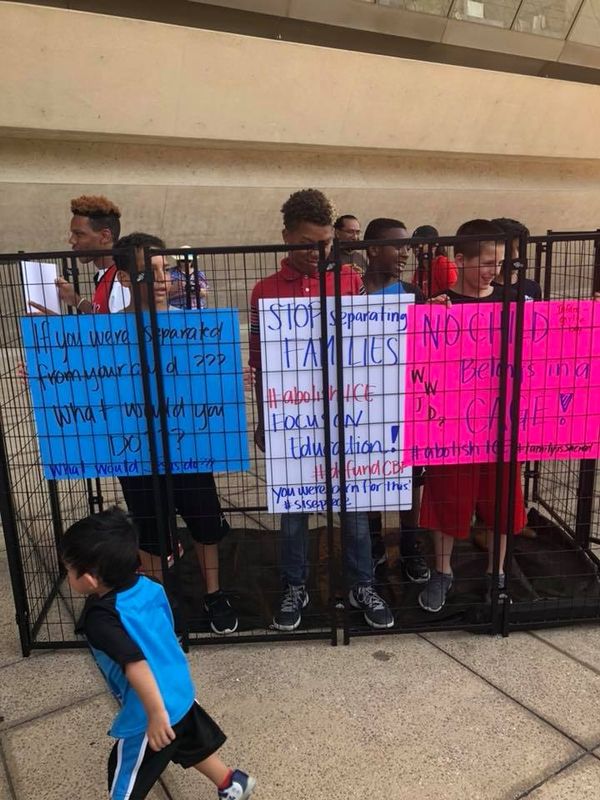 It is the responsibility of journalists to be the gatekeepers of what goes on in the world. They have the duty to filter out fake information, gather the truth and present the facts to society. This includes finding accurate photos and writing accurate captions.

The lesson from this whole fiasco is the same one that’s given to middle school children when they write essays for school: cite your sources.

Sadly, a Pulitzer Prize-winning journalist has forgotten that lesson.