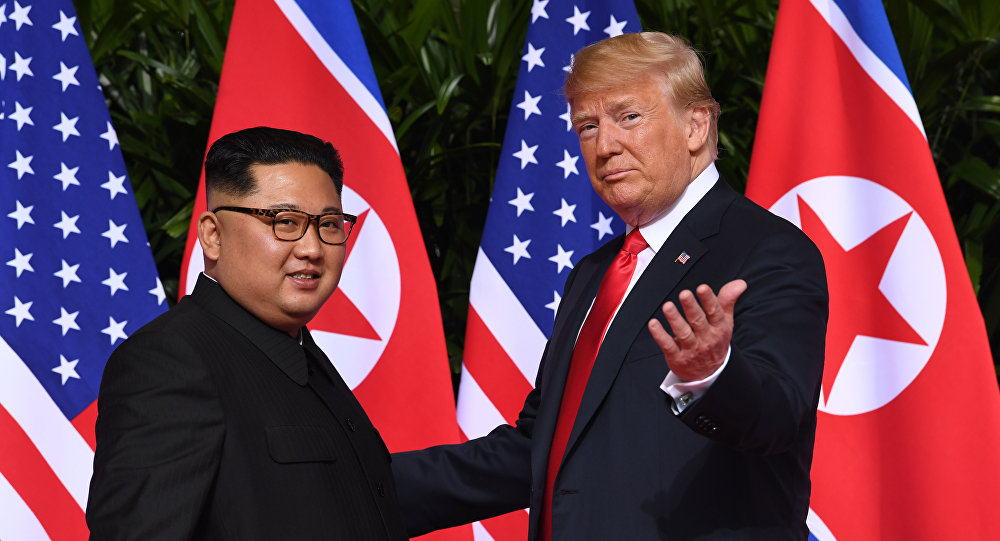 President Trump’s landmark summit on June 12 with North Korean leader Kim Jong Un in Singapore drew criticism from liberals for the supposed lack of results. Apparently, anti-Trumpers expected Kim to instantly give up his nuclear weapons and turn his country into a democracy. This criticism has overlooked the successes that Trump has had.

On Tuesday, U.S. defense officials confirmed that North Korea would be shipping the remains of approximately 200 American servicemen back to the United States. The remains are from those who died in the Korean War over 60 years ago.

This concession is the latest win for President Trump. Kim has already agreed to suspend nuclear and missile testing, and Kim freed three American citizens being held by North Korea in May.

No rational person can expect North Korea to become a peaceful democracy overnight. Trump’s policies are a good first step in solving a 60-year stalemate with North Korea.