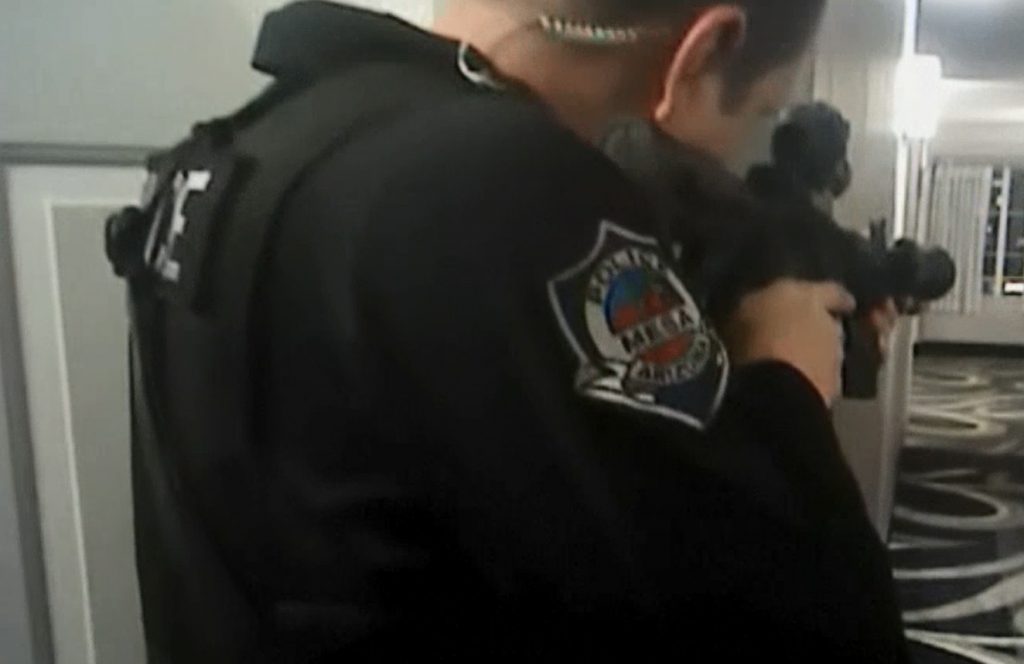 In 2016, an unarmed 26-year-old Texas resident named Daniel Shaver laid face down in a hotel hallway with his hands by his head and begged for his life, but Philip Brailsford pulled the trigger. Repeatedly.

Today, there is a growing movement to abolish qualified immunity for government officials. While most of the public calls come from far-left groups, most of the groundwork is coming from conservative and Libertarian groups who note that qualified immunity is a judicial misread of 42 U.S. Code §1983, a law that makes it a crime to deny a person his or her civil rights.

Ending qualified immunity would help reduce government abuse of power in all levels of government, not just the already-rare instances of police killing unarmed African-American men.

These officials are far more likely to comply with the law knowing that they can be sued or imprisoned for severe violations of the law. This would be a win for all of us.