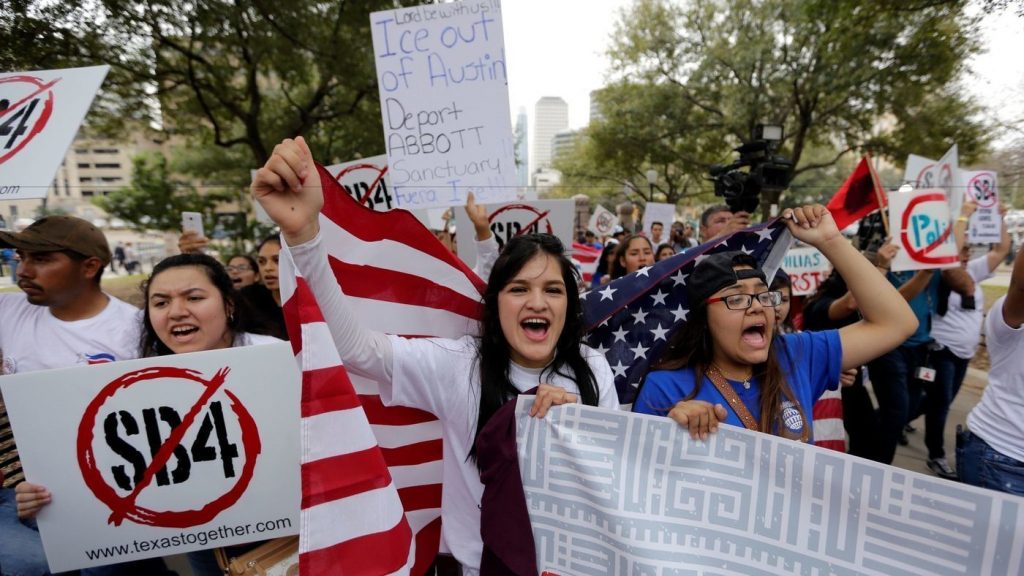 Austin is asking for a legal showdown amid its new policy of becoming Texas’s first “freedom city,” a step beyond “sanctuary city.”

The Austin city council passed two self-proclaimed “Freedom City” resolutions on Friday that contradicted the state’s immigration policy, most notably Texas Senate Bill 4, which was signed into law in 2017.

Texas SB 4 has been described by opponents as the “show your papers” law because it allows for law enforcement officers to ask about the immigration status of anybody arrested or detained.

One of the “Freedom City” resolutions is an obvious retaliation for SB 4. Resolution 74 takes the Miranda warning to a new level. It requires police officers to remind detainees that they have the right to remain silent when asked for immigration papers or other questions regarding immigration status. This goes in direct contradiction to the spirit of SB 4, which allows police officers to ask the immigration status of anyone who is detained or arrested by local authorities.

Meanwhile, Resolution 73 directs police to avoid making arrests for nonviolent misdemeanors that can merely be given a citation instead, including petty theft and possession of marijuana. The Austin city government cites data showing that arrestees for these crimes are overwhelmingly black and Latino residents, which they claim is disproportionate to their population.

It’s almost as if protecting illegal immigrants who commit crimes is a priority for the Austin city government.