Michigan State counsel gets $1.2M, even if fired 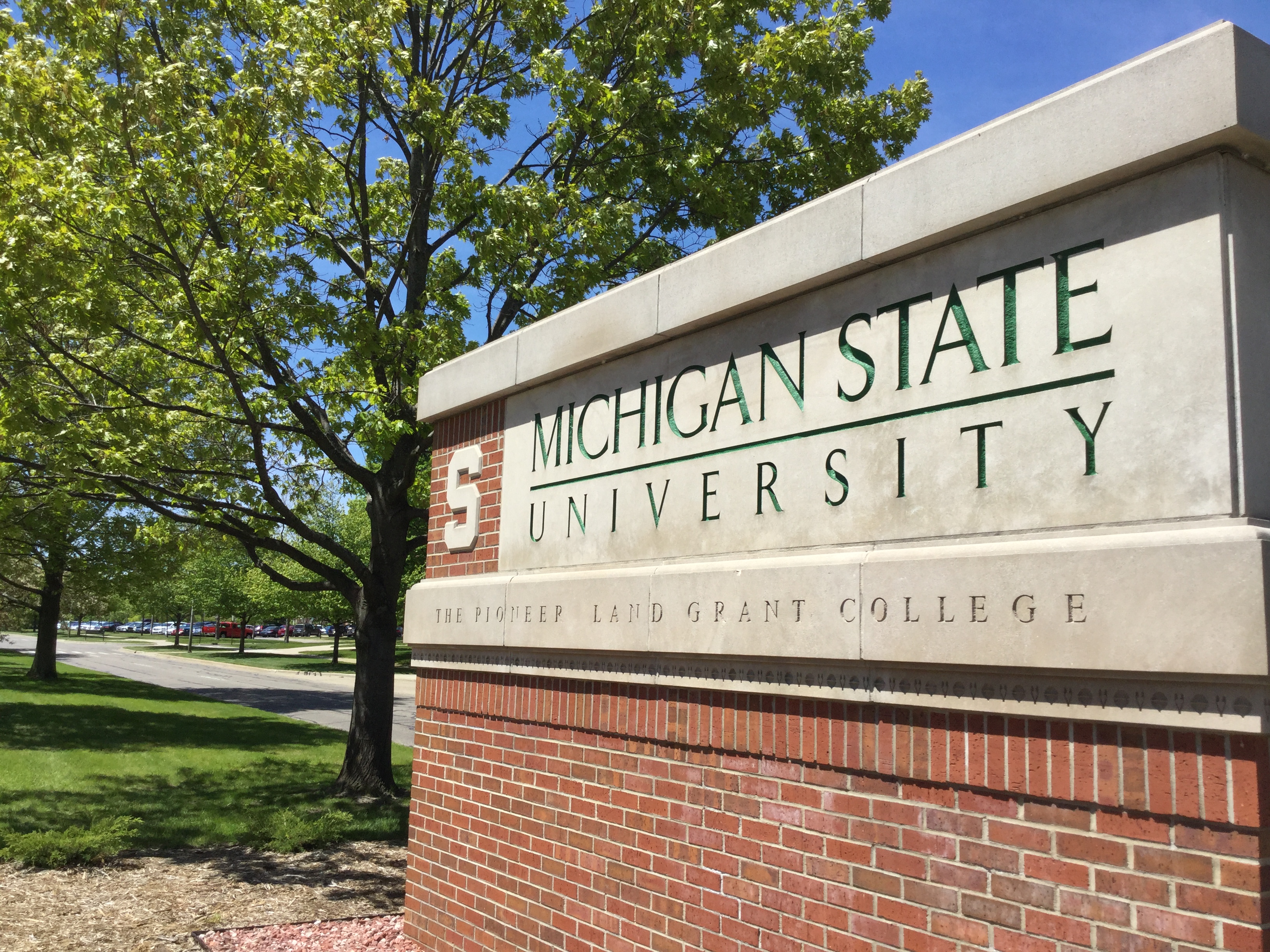 LANSING, Mich. — Two people familiar with the situation say Michigan State University’s new general counsel, appointed to help deal with fallout from the Larry Nassar scandal, would make nearly $1.3 million over three years even if he were fired for cause.

The people spoke Wednesday to The Associated Press on condition of anonymity because the school had not announced the terms of his pending contract. It’s expected to be taken up Friday during the board of trustees’ next public meeting.

Zayko came under criticism for not telling the board about a 2014 investigation of Nassar and complaints about a former dean who is now facing criminal charges.