There is no question: the United Nations is anti-Israel 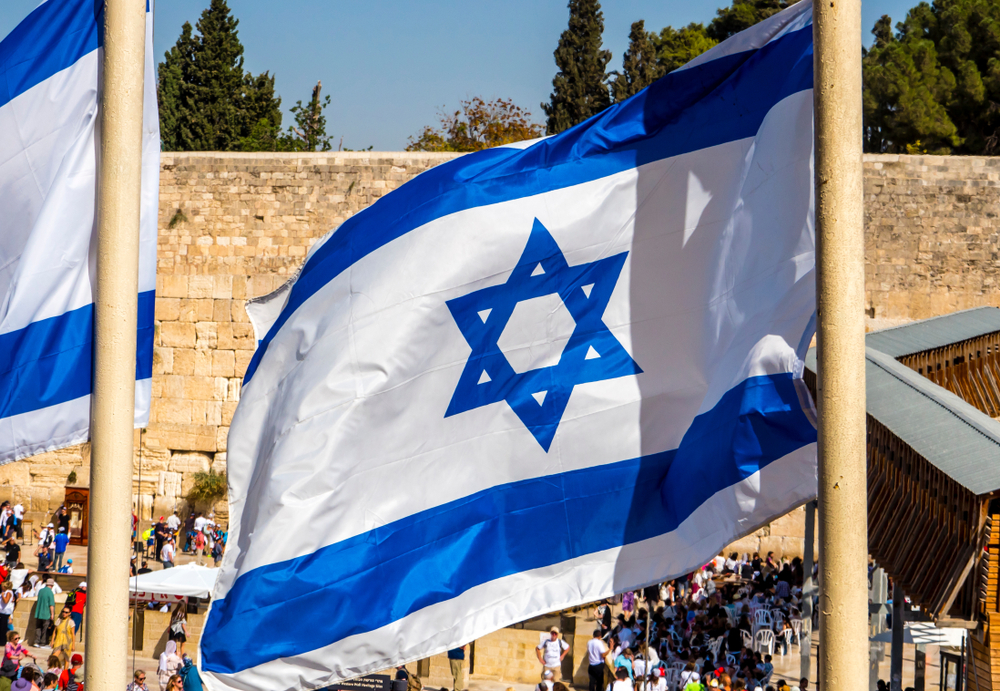 There can be no doubt in the premise of Haley’s argument. Data overwhelmingly shows the United Nations is biased against and obsessed with condemning Israel when it has significantly more pressing items it should add to its agenda.

“Earlier this year, as it has in previous years, the Human Rights Council passed five resolutions against Israel — more than the number passed against North Korea, Iran and Syria combined,” Haley said. “This disproportionate focus and unending hostility toward Israel is clear proof that the council is motivated by political bias, not by human rights… If the Human Rights Council is going to attack countries that uphold human rights and shield countries that abuse human rights, then America should not provide it with any credibility.”

In the nine years the UNHRC has existed, Israel had been condemned in 62 resolutions. This is more than the rest of the world combined.

It does not make sense that there are over 60 U.N. resolutions against Israel, the only democracy in the Middle East, a country where Muslims hold citizenships and even have representation in Israel’s parliament, but the U.N. barely discusses Syria and North Korea in comparison.

The U.N. should be driven by policy, not politics. If the U.N. cannot tell the difference between the two, that is cause for serious alarm.