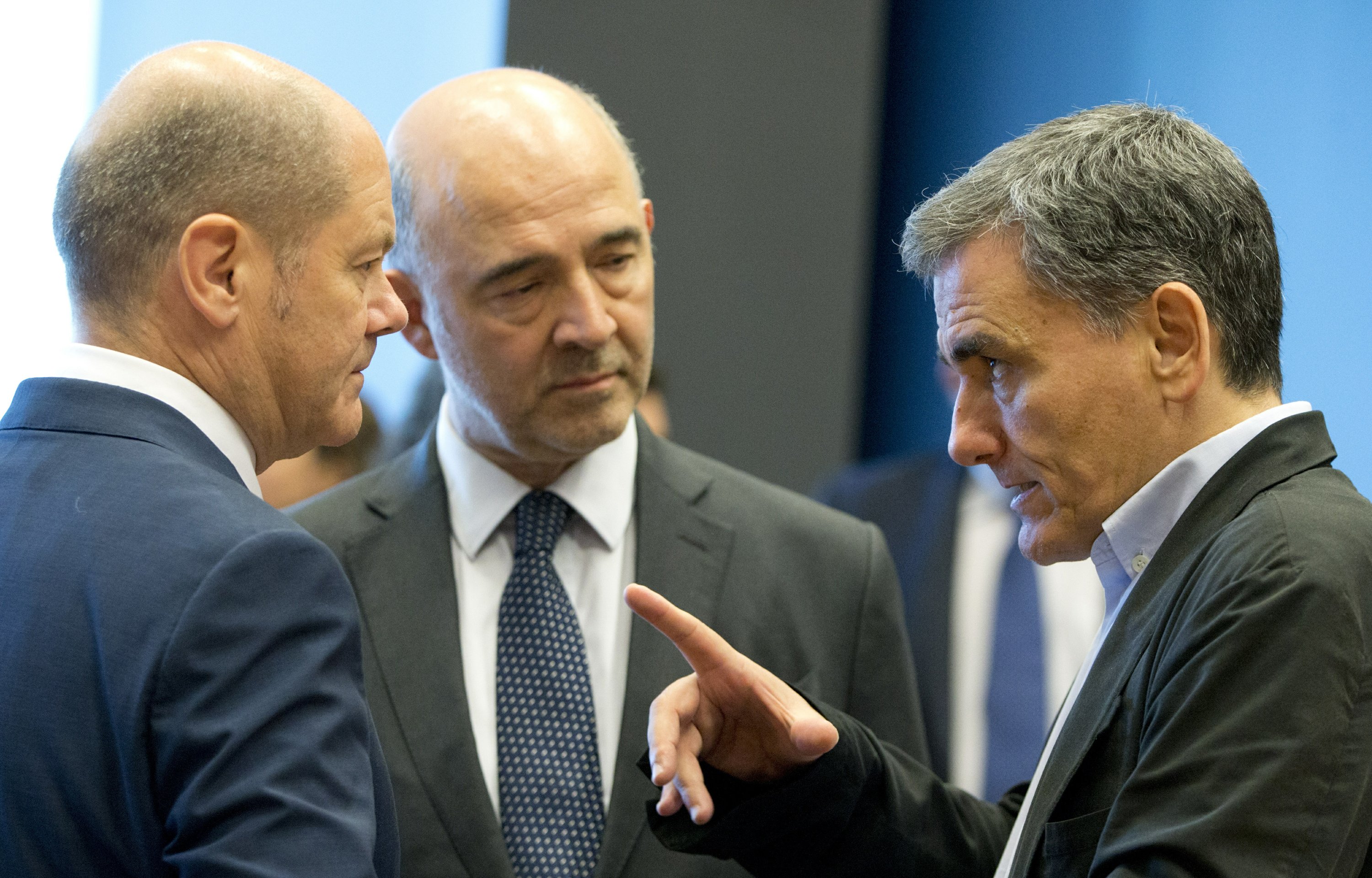 LUXEMBOURG — Eurozone nations agreed on the final elements of a plan to get Greece out of its eight-year bailout program and make its massive debt more manageable.

The finance ministers of the 19 nations took daylong talks into Friday and reached a surprisingly hard-fought compromise which had seemed within easy reach for the past few days.

The ministers needed to finalize a deal between Greece and its international creditors that would allow it to safely emerge from its third and final bailout program on Aug. 20 and face the markets again.

French Finance Minister Bruno Le Maire said going into the meeting that “we have to recognize that Greece has really made the job – they have fulfilled their commitments.”

Yet despite those good vibes the deal to keep Greece’s debt manageable long remained elusive on Thusrday.

Centeno said that under the deal, Greece could delay back repayment on billions in loans by 10 years, giving it a financial breather while stricter deadlines could have further choked the economy over the next decade. It also got another injection of 15 billion euros.

Greece had already gotten some 275 billion euros in financial support from its international creditors over the past eight years. Over those years, Greece twice got perilously close to being kicked out of the eurogroup, EU Commissioner Pierre Moscovici said.

Greece has needed massive financial aid from eurozone nations and international creditors to survive financially for the past eight years. In return, it had to commit to stringent budget austerity programs that hurt the finances of ordinary Greeks and caused a major rift between Athens and many euro nations.

“There have been enormous sacrifices,” said Moscovici.

Even after its bailout program ends this summer, it will be under strict supervision of its policies.

Still, Moscovici said, “at last after eight years of difficult reforms, of tough adjustments in our programs, Greece will be capable of moving on its own two feet.”

One of the final issues Thursday is how to let Greece spread some of its debt repayments over more years to make sure the cost of repaying the loans does not stifle the economy. Greece’s economy has already contracted by about a quarter since its financial crisis began in late 2009 and growth is a key element in reducing the debt burden.

To make a deal possible on Thursday, Greek lawmakers last week pushed through a last batch of economic reforms required by the creditors, including pension cuts to health care and tax reforms.

Once the bailout is over, Greece will have to finance itself by borrowing on international bond markets.