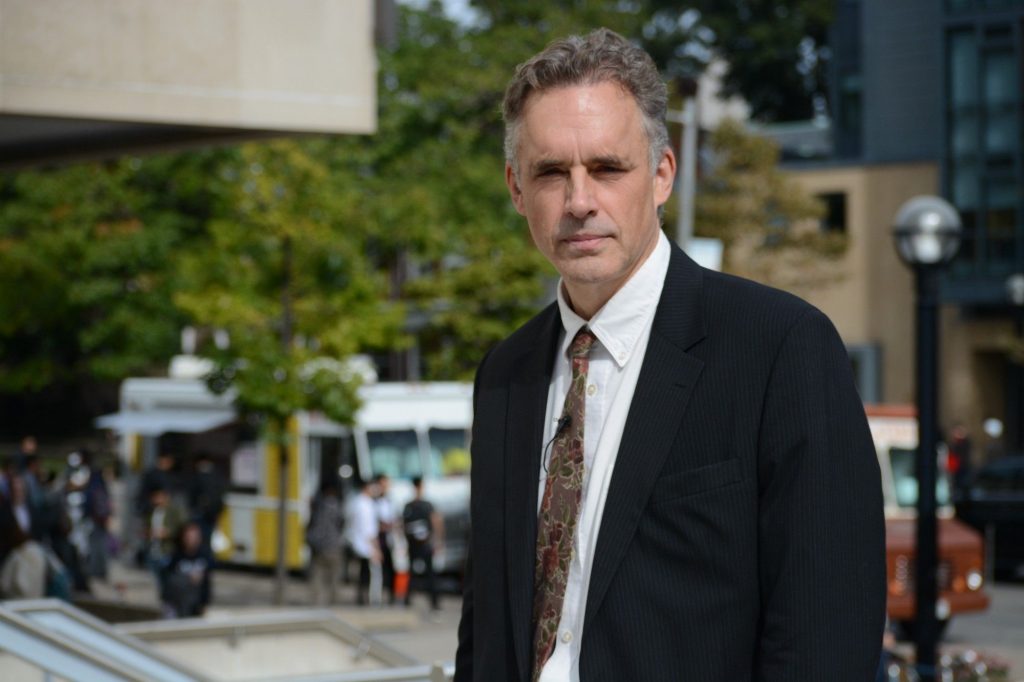 Jordan Peterson has become a target of the far left for his video lecture series criticizing political correctness. In particular, the best-selling author and University of Toronto professor has been smeared for his refusal to use gender-neutral pronouns such as “ze” and “zir” instead of “he,” “she,” “his,” and “hers.”

Now, Peterson is fighting back. He is suing Wilfrid Laurier University, two of its professors, and a former employee for $1.5 million CAD (about $1.1 million USD) for falsely labelling him as “incompetent, sexist, misogynist, dangerous and racist” in a recording of a now-infamous 2017 disciplinary meeting with Wilfrid Laurier University teaching assistant Lindsay Shepherd.

Shepherd was called into the disciplinary meeting with the two professors and former employee after she showed a class a video of Dr. Peterson debating the use of gender-neutral pronouns. Shepherd was told that she created a toxic environment for women and transgendered people, and that showing a debate with Dr. Peterson was like showing a debate with “Adolph Hitler” on one side.

Shepherd recorded the meeting, which made international news last year.

“The politically correct on campus should not think that they can defame people, slander people and bully people implicitly and explicitly with impunity,” Peterson’s lawyer Howard Levitt said.

“I’ve studied authoritarianism for a very long time — for 40 years — and they’re started by people’s attempts to control the ideological and linguistic territory,” Peterson said in a BBC interview in 2016. “There’s no way I’m going to use words made up by people who are doing that — not a chance.”

Canada does not have a free speech guarantee or law similar to the United States’ First Amendment. Therefore, it will be much easier for Peterson to win a lawsuit for defamation in Canada.

Hopefully, this lawsuit, in addition to actions being considered against the Southern Poverty Law Center, will stop the far left smear campaigns being conducted against political opponents.

Society can advance political discourse much better by arguing facts instead of calling one’s opponent a bigot.