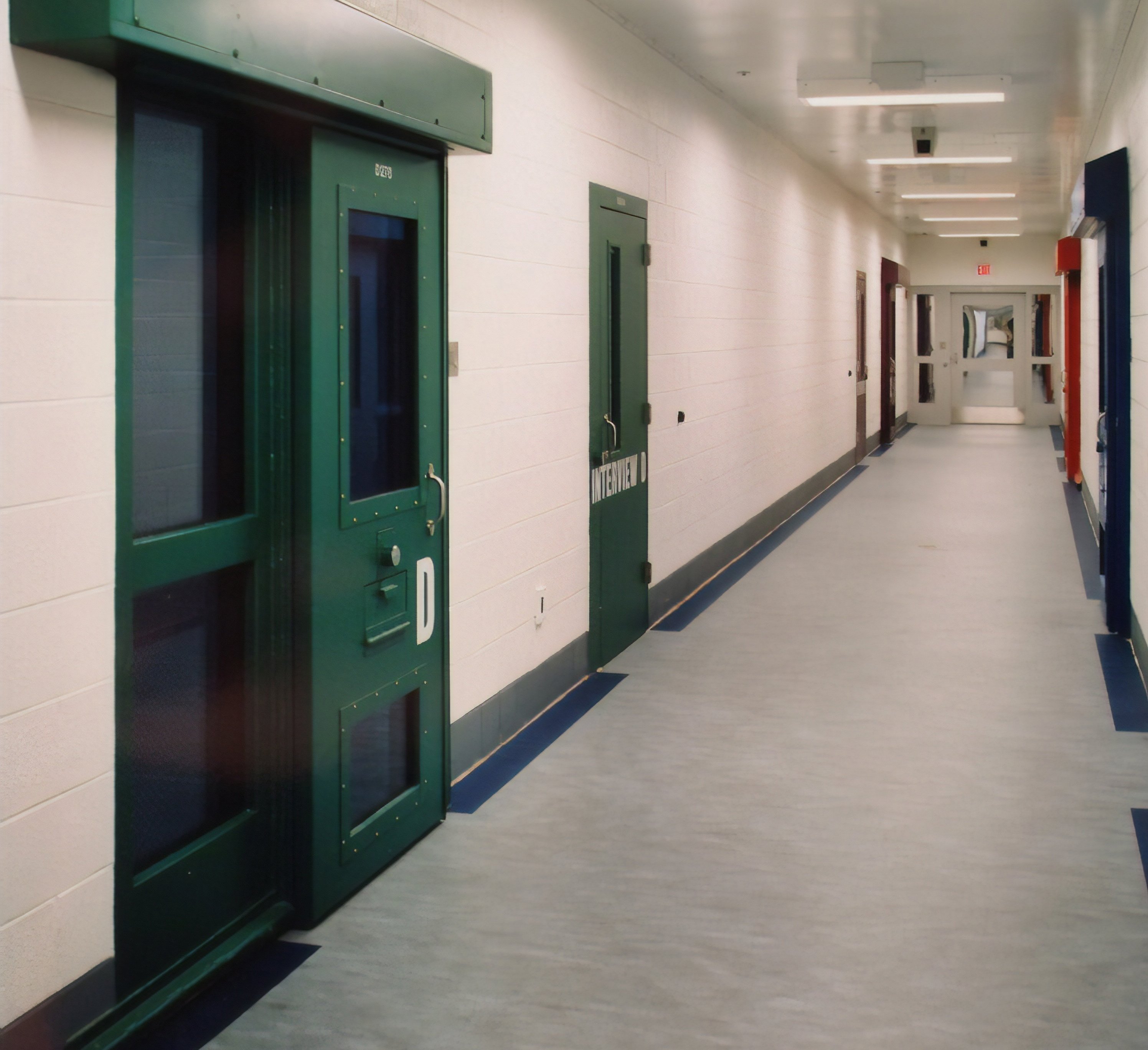 WASHINGTON — Virginia’s two Democratic senators asked the Trump administration Friday for answers about operations at a juvenile detention facility in the state where immigrant children said they were bound, beaten and isolated in solitary confinement.

Sens. Mark Warner and Tim Kaine sent to the head of the U.S. Office of Refugee Resettlement questions about the Shenandoah Valley Juvenile Center. The Associated Press reported Thursday that six Latino teens had made sworn statements detailing severe abuse they said they endured between 2015 and 2018, under both the Obama and Trump administrations. In court filings, lawyers for the detention facility have denied all allegations of physical abuse.

The senators asked whether regulators had received any past complaints involving the facility located near Staunton, Virginia. The Democrats also want to know whether there is a system in place to discipline staff members who abuse children in federal custody.

Officials at the Department of Health and Human Services, which includes the Refugee Resettlement office, have refused to provide any comment this week about when they first learned of the abuse allegations and whether any action has been taken to determine the veracity of those claims.

Hours after AP’s initial reporting Thursday, Virginia Gov. Ralph Northam, also a Democrat, directed the state’s secretary of public safety and homeland security and the Department of Juvenile Justice to report back to him “to ensure the safety of every child being held there.”

The Shenandoah lockup is one of only three juvenile detention facilities in the United States with federal contracts to provide “secure placement” for immigrant children who had problems at less-restrictive housing.

The center was built by a coalition of seven nearby towns and counties to lock up local kids charged with serious crimes. Since 2007, about half the 58 beds are occupied by male and female immigrants between the ages of 12 and 17 facing deportation proceedings or awaiting rulings on asylum claims. It received $4.2 million in federal funds last year to house the immigrant children.

On average, 92 immigrant children each year cycle through Shenandoah, most of them from Mexico and Central America. Though incarcerated in a facility similar to a prison, the children detained on administrative immigration charges have not yet been convicted of any crime.

As part of a federal class-action lawsuit, young immigrants held at the Shenandoah facility said in sworn statements said they were beaten while handcuffed and locked up for long periods in solitary confinement, left nude and shivering in concrete cells. Children as young as 14 also said the guards there stripped them of their clothes and strapped them to chairs with bags placed over their heads.

Contact the AP’s investigative team with tips about this or other matters: https://www.ap.org/tips