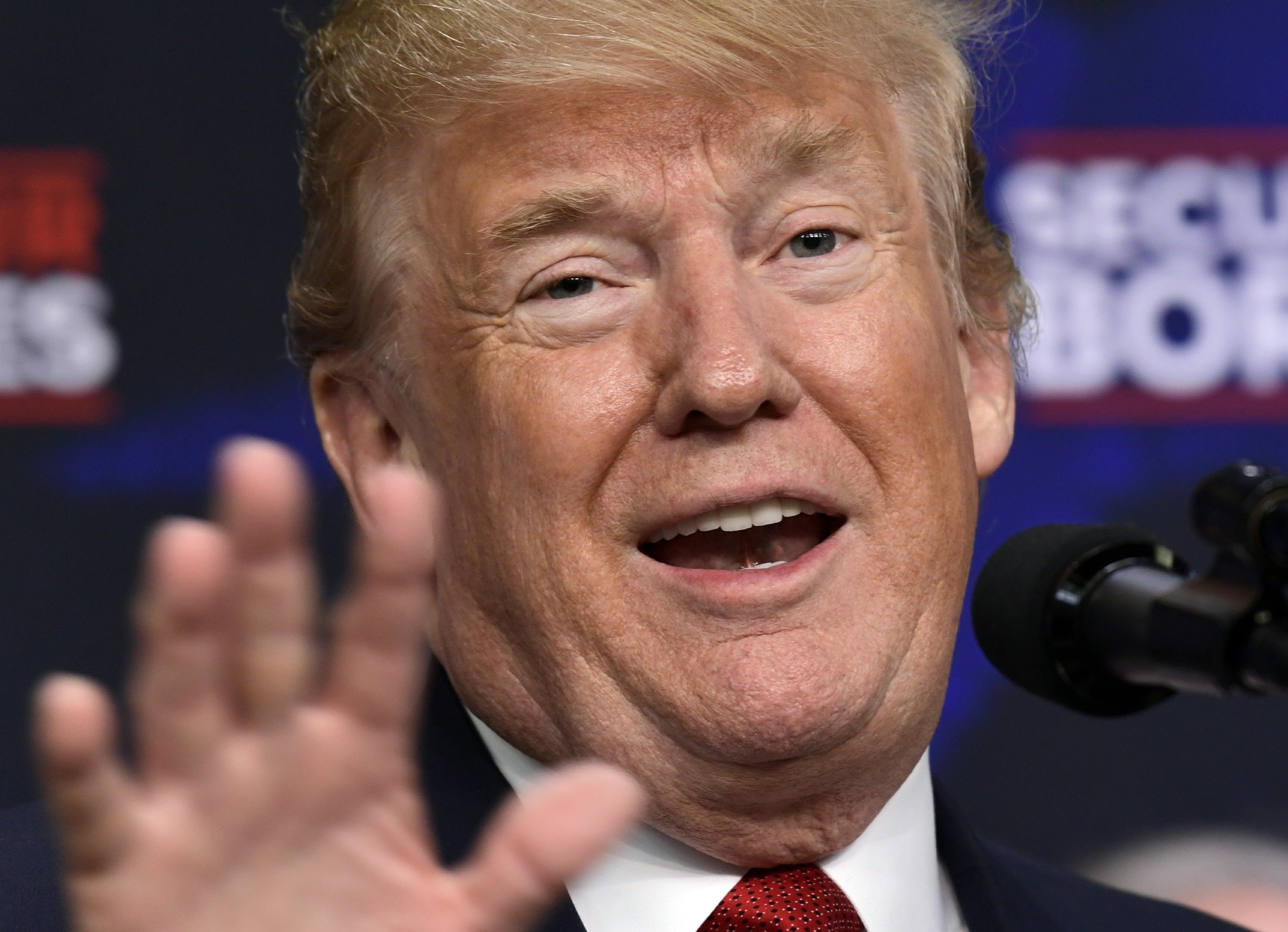 WASHINGTON — Just when House Republicans needed Donald Trump’s backing the most — on their big immigration overhaul — he dashed off a presidential tweet saying they should quit wasting their time on it.

The Friday tweet is hardly the first time the president has abandoned his allies in a moment of need. Over and over again, Trump has proven to be a saboteur of their efforts.

On Capitol Hill on Friday, the mood was gloomy, particularly among the more centrist Republicans who have been pushing the party’s immigration compromise. That bill would provide $25 billion for Trump’s border wall and set new limits on family visas in favor of merit-based entry — but also create a path to citizenship for young “Dreamers.”