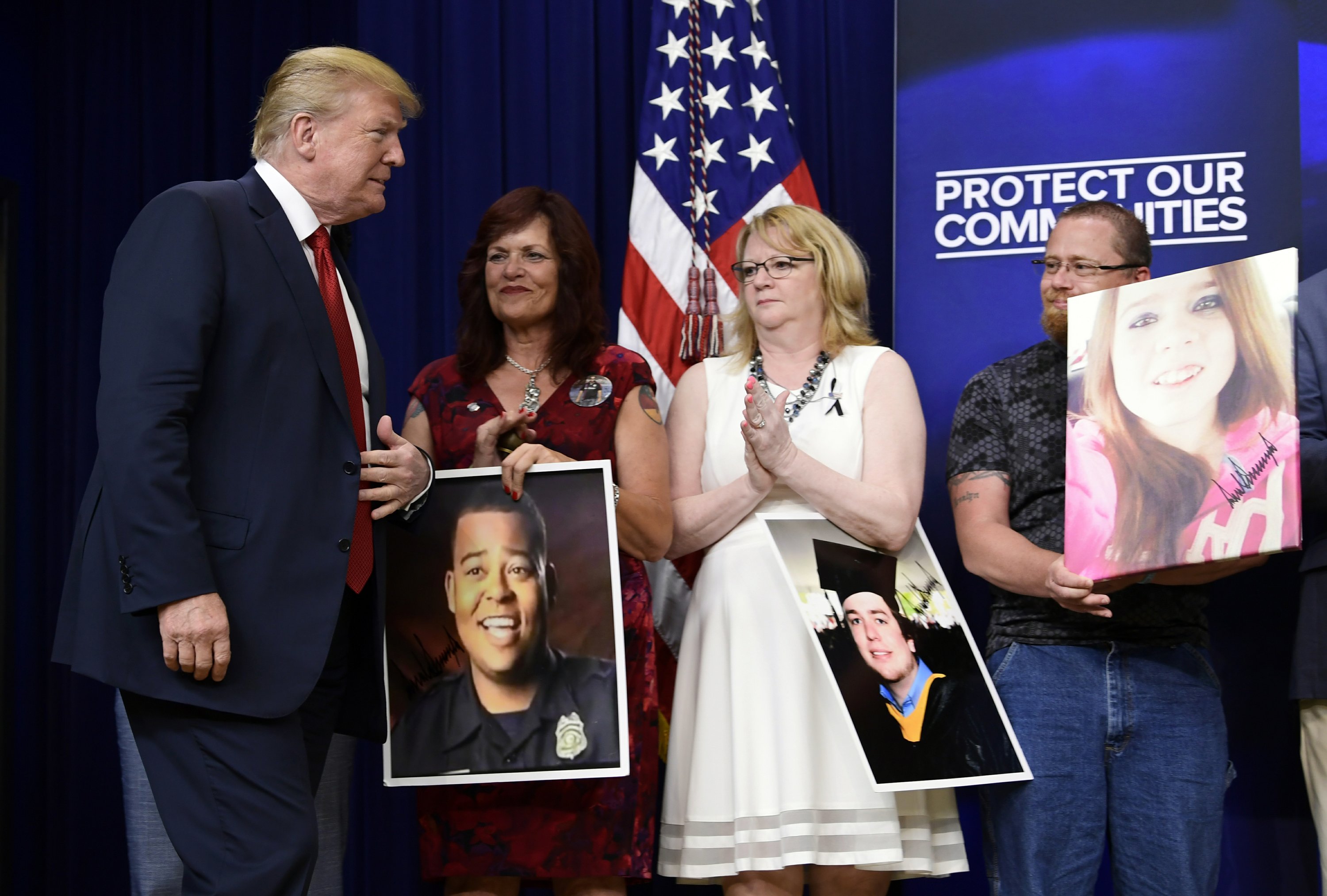 WASHINGTON — President Donald Trump is trying to cast doubt on wrenching tales of migrant children separated from their families at the border. He’s dismissing “phony stories of sadness and grief” while asserting the real victims of the nation’s immigration crisis are Americans killed by those who cross the border unlawfully.

Trump is being bombarded with criticism condemning the family-separation situation as a national moment of shame. And he is firing back, sometimes twisting facts and changing his story but nonetheless highlighting the genuine grief of families on the other side of the equation.

He focused Friday on the fact that young migrants separated from parents are likely to be reunited, unlike the victims of murders.