Xiaomi seeks to raise up to $6.1 billion in Hong Kong IPO 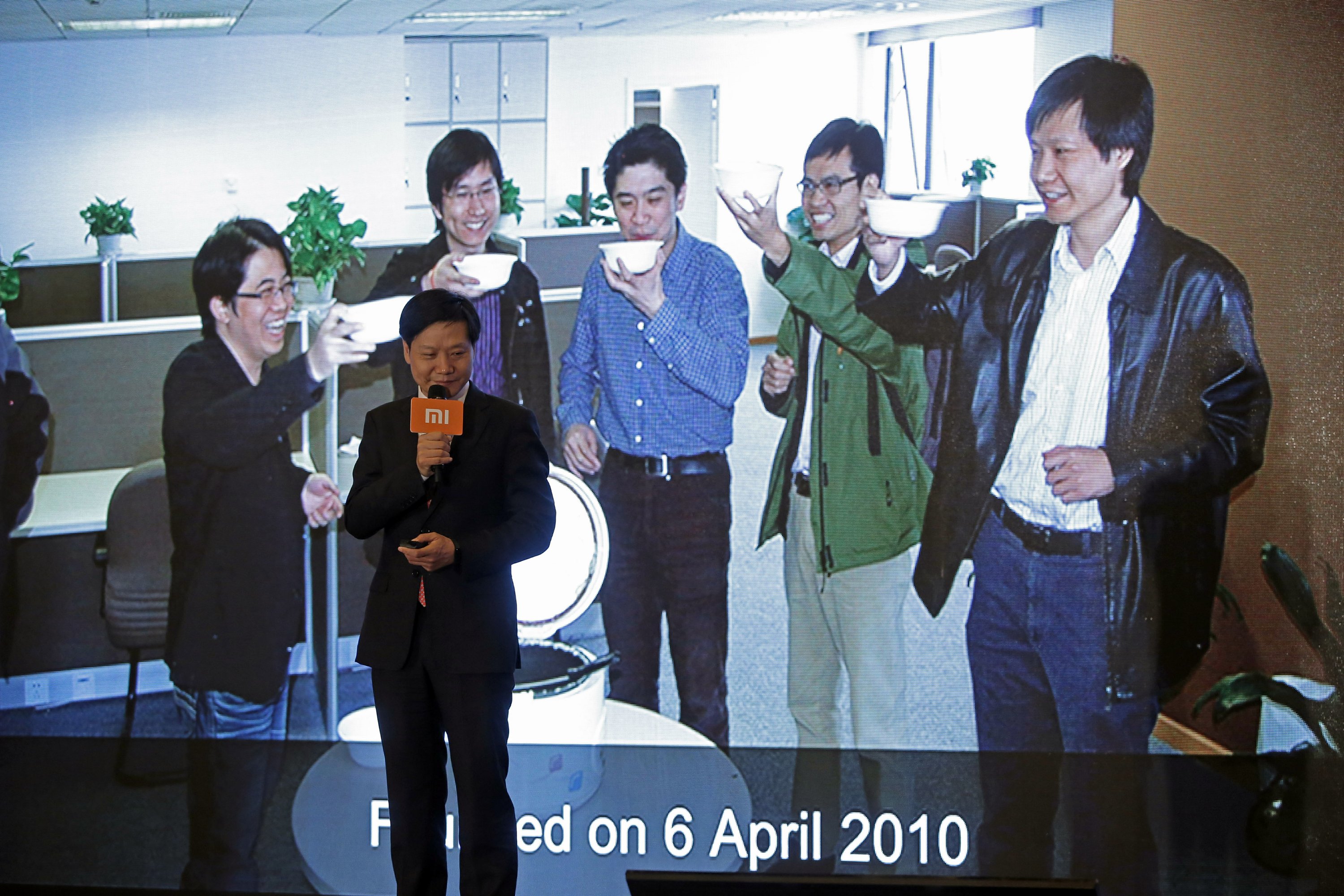 SEOUL, South Korea — Xiaomi Corp. plans to raise up to $6.1 billion in one of the biggest global stock market debuts as it tries to become a worldwide brand alongside Apple, Google and Amazon.

The initial public offering in Hong Kong would value the Beijing-based company at as much as $70.3 billion, according to details released Saturday.

Xiaomi will raise less than an earlier expectation of up to $10 billion that would have valued the company at $100 billion. But it will still be among the biggest tech IPOs since Chinese e-commerce giant Alibaba raised $21.8 billion in 2014.

Xiaomi shares will start trading on the stock exchange in Hong Kong on July 9 under the ticker of 1810.HK, after the public offering of 2.2 billion shares to institutional investors next week at the offer price between HK$17 to HK$22 ($2.2 to $2.8) per share.

The 8-year-old company that also makes robot vacuum cleaners, air purifiers and TVs is a star among Chinese unicorns, a startup valued at more than $1 billion. It unseated Samsung Electronics in Indian smartphone market and Apple in China. It is also one of the few Chinese companies that succeeded in global markets such as India while making fans in places like South Korea.

The IPO means Xiaomi, a self-claimed internet company, is stepping up its game in the international markets while trying to invent a new business model that works in global markets. Its first homework would be to reduce its revenue reliance on smartphone sales, which accounted for 70 percent of the company’s revenue in 2017, by increasing revenues from other gadgets and internet services.

“We are one of a kind,” CEO Lei told reporters, standing before a presentation that described Xiaomi as “a new species.”

But he gave little details about how such business model will work outside China and how it plans to increase revenues from internet services.

The proceeds from the public offering will provide cash for the company’s global expansion as well as strengthening its mobile internet services and artificial intelligence.

One third of its proceeds will fund Xiaomi’s hardware research and development, another third will finance its global expansion and the rest will be used to strengthen internet ecosystem for its connected devices, the company said.

The company said it plans to raise its reliance on businesses other than handsets, such as its internet services for consumers using its robot vacuum cleaners, air purifiers, rice cookers and various internet-connected devices called internet of things, or IoT.

“Xiaomi targets the revenue proportion from IoT services to increase to 40 to 50 percent in the coming eight to 10 years,” Lei said.

In 2017, those services accounted for less than 30 percent of the company’s revenue.

He said there is “a huge potential” to increase internet revenues from users on its smart TV platforms and other internet services but gave little details. More than half of its internet service revenues come from advertisement targeting users.

Lei, one of the richest individuals in China, is poised to become wealthier with the IPO. He was awarded in April with $1.5 billion compensation in stock to his other company, Smart Mobile Holdings Ltd., for his contribution to Xiaomi, its filing with Hong Kong stock exchange showed.