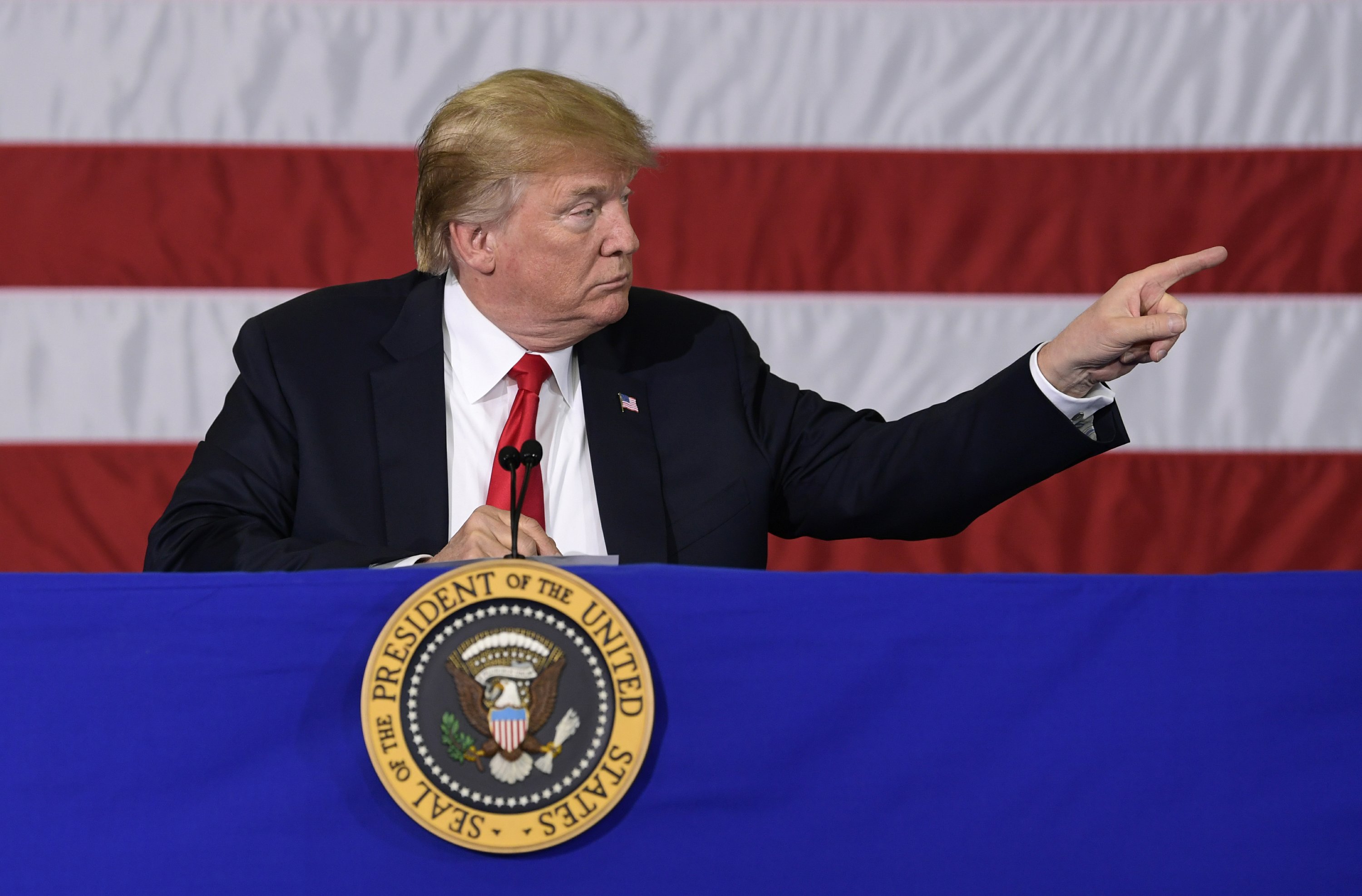 CINCINNATI — Cincinnati resident Andrew Pappas supported President Donald Trump’s decision to separate children from parents who crossed the border illegally because, he said, it got Congress talking about immigration reform.

Niurka Lopez of Michigan said Trump’s “zero-tolerance” policy made sense because her family came to the U.S. legally from Cuba and everyone else should, too.

Die-hard Trump supporters remained steadfast, even as heart-rending photos of children held in cages and audio of terrified children crying out for their parents stoked outrage among Democrats and Republicans alike. They said they believed Trump and Homeland Security Secretary Kirstjen Nielsen when they falsely claimed that they had no choice but to enforce an existing law.

When Trump signed an executive order on Wednesday to end forced separations on his own, they shrugged. The end, they suggested, justified the means. And it was the fault of Congress rather than Trump.

“The optics of what’s happening here directly at the border isn’t something that he wants to have on his watch, but at the end of the day, he still wants to focus the attention of Congress on the fundamental need for immigration reform in the United States and I think he’s gonna hold firm on that,” said Pappas, 53.

Sixty-five-year-old Richard Klabechek of Oak Grove, Minnesota, who attended the president’s rally Wednesday evening in Duluth, Minnesota, said he was unmoved by the audio of crying children, saying it was “the media playing the heartstrings of the public.” And he said Trump was simply being Trump.

“I think Trump takes issues on in his own direct way, but it doesn’t fit the politically correct narrative of the media or the Democrats,” said Klabechek, who is retired.

Others shared her assessment.

John Trandem, 42, who owns an automotive services company near Fargo, North Dakota, said he has supported all of Trump’s decisions during the border controversy.

“He’s certainly not a man without compassion. He’s not a monster as he’s being framed by the media and by the left,” said Trandem, who was a delegate at the 2016 Republican convention where Trump clinched the nomination for president.

“He recognizes that it’s a very challenging issue. … Nobody wants to see parents and children separated, but … the blame should be put squarely back on the shoulders of the people who broke the law in the first place.”

Trump voter Terry Welch of Broken Arrow, Oklahoma, said he blames Congress and its GOP leadership for not reforming immigration laws, though he admits he doesn’t like Trump as a person.

“It’s a terrible situation,” Welch, 43, said of the distraught children. “I think everybody believes that.”

Still, he said the president’s dramatic reversal on separating children won’t solve anything: “I see that as placating people.”