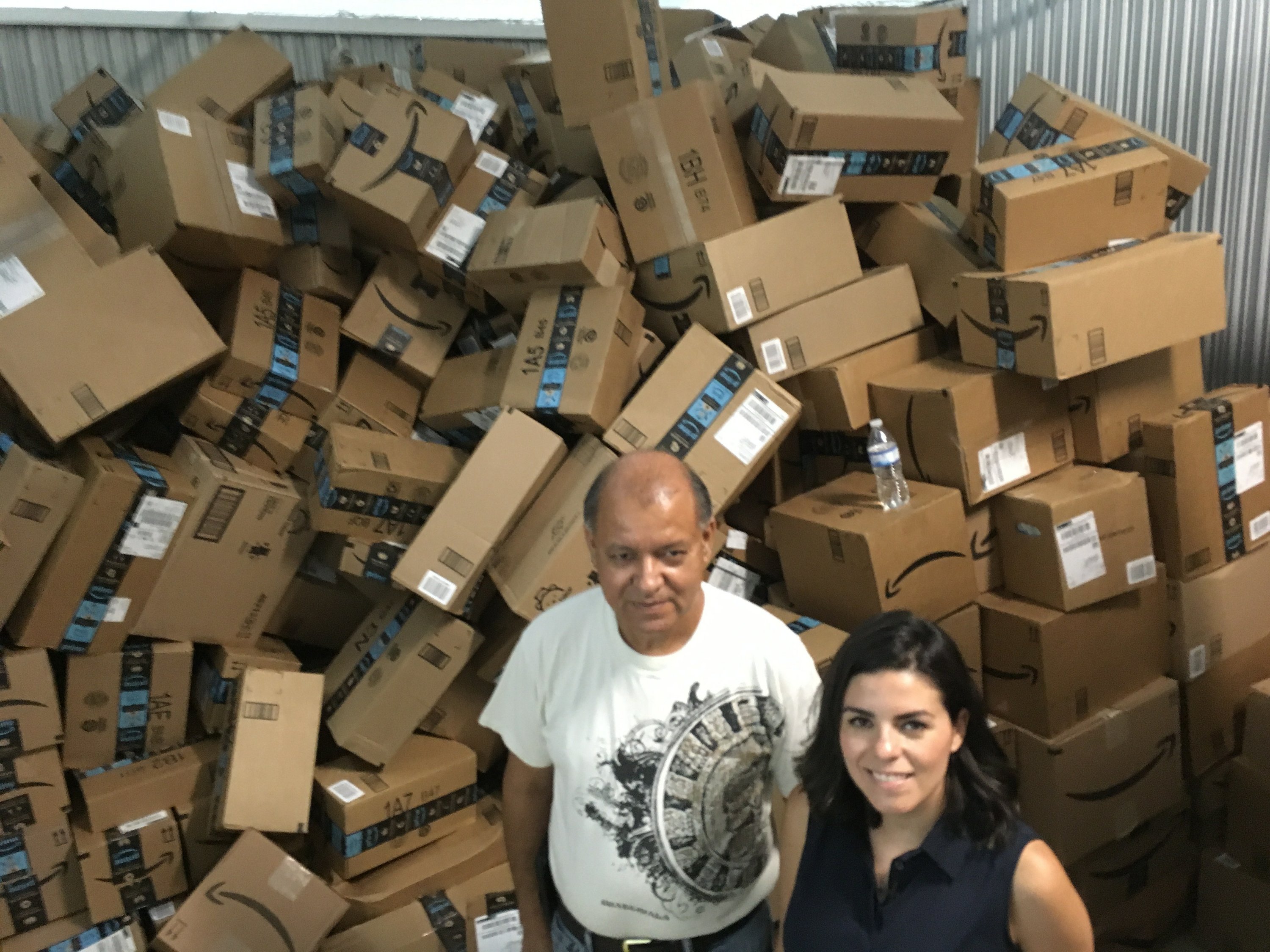 MCALLEN, Texas — One by one, around Father’s Day, the surge of Amazon boxes containing shirts, pants, underwear and many other items began arriving at an asylum-seeker rest center in the border town of McAllen, Texas.

Included in the packages were notes of support. One read: “As someone who has a dad who would do anything for their child I hope this helps a few of the dads that come through your doors with the same ideas.”

The boxes started arriving as people across the country began to learn about President Donald Trump’s policy of separating children from their families.

“All of the sudden they started getting like a thousand boxes a day and then more and then more. And they had to come and secure space here and that filled up and they got another space and that filled up,” said Natalie Montelongo, a native of nearby Brownsville who flew in from Washington, D.C., to volunteer at the center. She set up an Amazon wish list with items needed by the shelter and posted the link on social media.

Now, the immigrant respite center run by Catholic Charities of the Rio Grande Valley has received so many boxes that it had to rent additional storage space.

“I feel like each one of these boxes represents one person that wishes they were here and is following the issue and that cares,” Montelongo said. 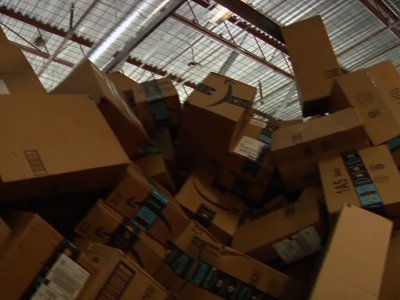 A migrant rest center in McAllen, Texas has seen a surge of donations and volunteers following the family separation policy by President Donald Trump. (June 25)

But donations also came the old fashioned way, too. Local residents stopping by and dropping off what they could and caravans of volunteers from around the country who made the journey to McAllen in Texas Rio Grande Valley packed with donations and cash.

Every day, busloads of migrants are transferred from federal facilities to a central station in McAllen. There, volunteers from the respite shelter help find the right buses and purchase bus tickets. As a group, they then walk to the shelter three blocks away, where they can shower, eat, and pick up new clothes, medicine and hygiene products.

Colorado librarian Wyne Cler saw a Facebook post from a friend’s friend asking for volunteers to help. Even with her limited Spanish, she jumped at the chance, raised $4,000 in one day and brought her daughter. She spent hours trying her best to help migrants at the center and trying to cheer up their day with hearty hugs and laughter. Cler and her family fled Vietnam as the war ended, she said.

“This is not my America. When we came in ’75 we were welcomed with open arms. And we were not separated. My entire family got here safely,” Cler said.

On a typical day, more than 100 asylum-seekers are released from McAllen-area holding facilities, clutching their belongings in clear plastic bags stamped with Department of Homeland Security logos, said Norma Pimentel, executive director of Catholic Charities of the Rio Grande Valley.

Now, Pimental is trying to channel some of the help into cash donations so they can construct a new building by their church. The rest center currently rents its space.

The center also needs more volunteers to keep up with the flow of people and donations, and it needs additional medicine for babies. Montelongo said the center has seen several babies arriving sick.

“I’m so devoted to this respite because I think it’s the first glimpse of what we all think the U.S. stands for,” Montelongo said.