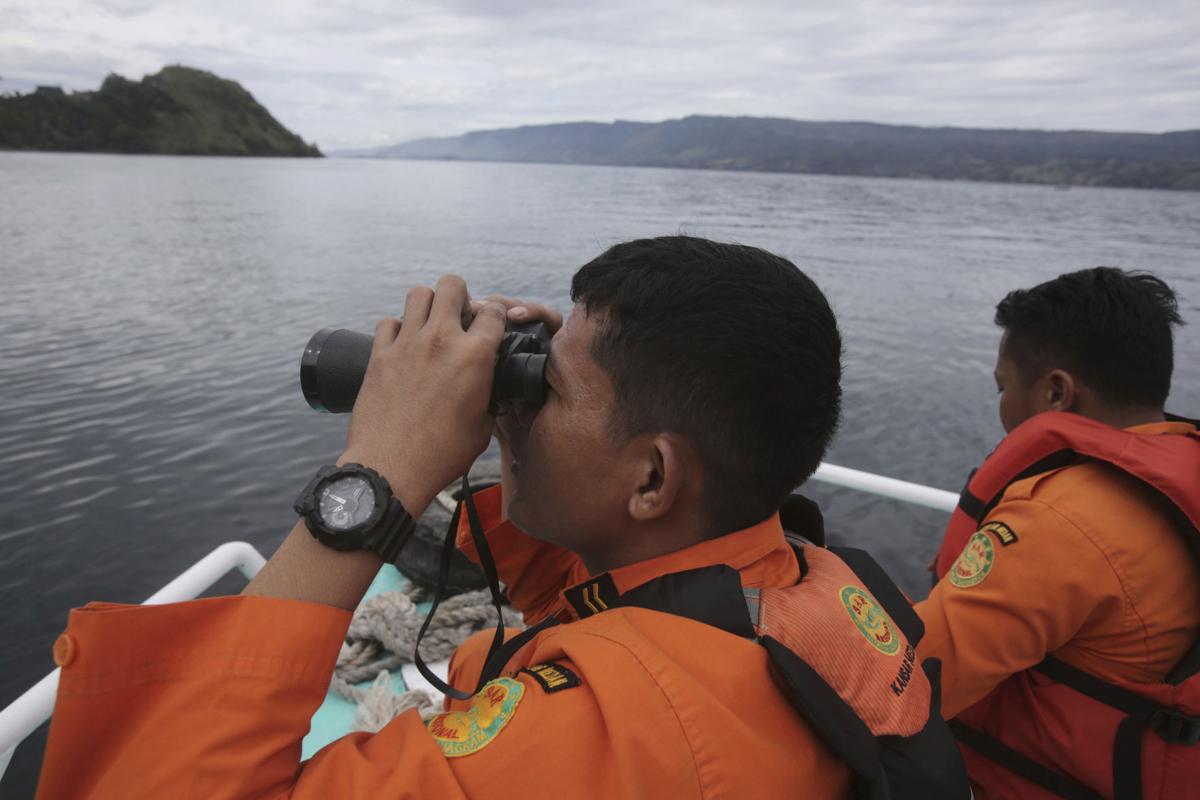 JAKARTA, Indonesia — Indonesia has identified the suspected location of an overcrowded ferry that sank last week in a deep volcanic crater lake but will need international help to recover the wreck, the chief of the national search and rescue agency said Monday.

The ferry had some 200 people on board, about five times over capacity, but only 18 people including the boat’s captain survived the sinking in rough weather June 17 on Lake Toba.

The rescue agency said in a statement Sunday an object that was possibly the ferry was at a depth of 490 meters (1,607 feet). Few bodies have been recovered and officials have said many of the dead are likely trapped inside the vessel.

Separately, police said four people including transport officials have been arrested on suspicion of negligence that led to the sinking.

The search agency chief, Syaugi, who uses one name, said in a television interview that Indonesia needs international help to recover the wreckage.

Sonar equipment from Indonesia’s navy was deployed on Friday. Divers could reach depths of only 50 meters (164 feet) in the lake’s cold and dark waters.

Anguished relatives have criticized the search effort but Syaugi defended it, saying there had been an “all out” effort.

“We will do our best to salvage this wreck,” he said. “Because we do not have robots, we are trying to find from other countries, but most of them have tools to lift a vessel from just 100 meters depth and the wreck must be cut first.”

“For us, the most important thing is to get as many victims as possible,” Syaugi said.

Ferry tragedies are common in Indonesia, an archipelago of more than 17,000 islands, with weak enforcement of safety regulations often to blame.

Lake Toba, formed out of an ancient super volcano, is a popular sightseeing destination on the island of Sumatra and among the destinations that Indonesia’s government is promoting as a magnet for domestic and foreign tourists.

“We’ve arrested them because of negligence that resulted in people losing their lives,” he said.