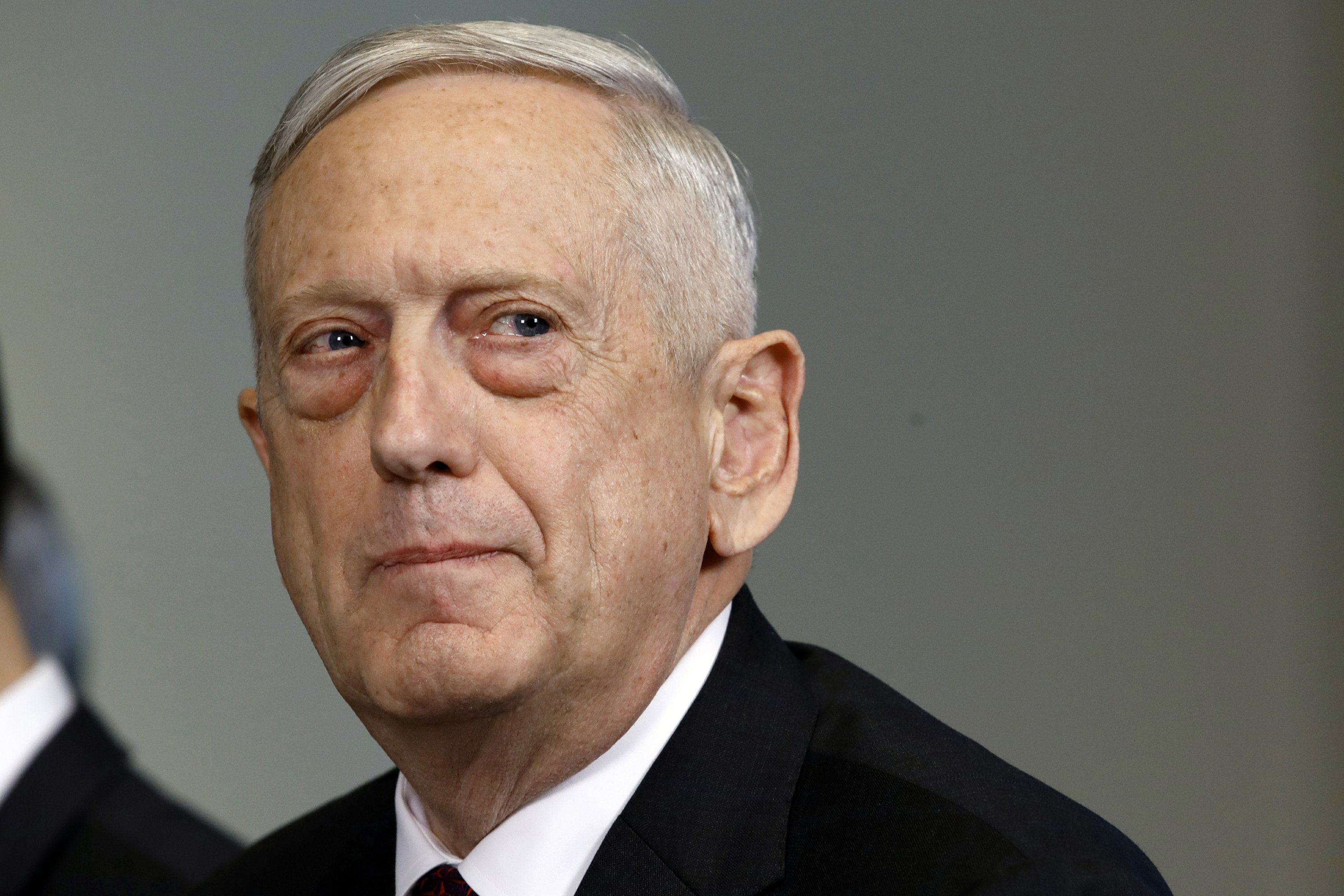 He did not name the two bases, but said the details are being worked out, including how much capacity is needed. The Pentagon had initially talked about four potential bases, but Mattis indicated the number is now two.

The Pentagon last week said it would make space available on military bases for as many as 20,000 unaccompanied migrant children detained after illegally crossing the U.S.-Mexico border. It wasn’t clear Sunday if the housing would be limited strictly to children or if it would also involve families.

Speaking to reporters traveling with him to Asia on Sunday, Mattis said the military has housed people in the past, including Vietnamese fleeing their country as well as Americans needing shelter in the wake of natural disasters.

“We consider that to be a logistics function that’s quite appropriate” for the department, Mattis said.

The request for temporary shelter — amid a growing political battle over detained migrants — was made by the Department of Health and Human Services and accepted by the Defense Department.

The Pentagon has said it will have no role in operating the temporary shelters, which would be controlled by HHS.

A Pentagon memo to members of Congress, obtained by The Associated Press, said it has been asked to have the facilities available as early as July, through the end of the year.