The most widespread ‘fake news’ article of the Trump era? 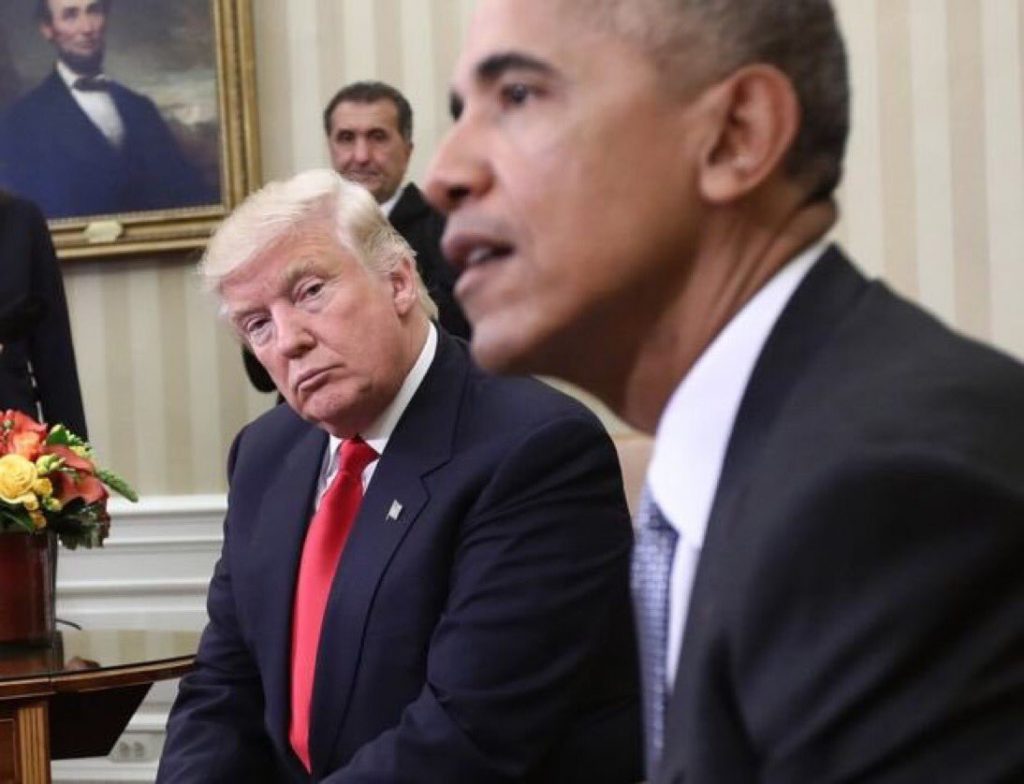 The Associated Press used to be the gold standard in news accuracy, but an article from last week was so biased that it cannot be labeled anything but Fake News. While the AP has since heavily-edited the article to make it more accurate, news organizations from around the world reprint AP articles, and have not adjusted their news sites (for example, the original article is still hosted on the CBS web page), making this article possibly the most wide-spread Fake News article of the Trump era.

The article itself contains important news. Teenage suspected-illegal immigrants, many of whom were suspected gang members, were held in allegedly abusive conditions in a Virginia detention center. Several prisoners have filed lawsuits against the United States government.

The long article does not mention until paragraph 19 that the abuse took place in 2014-2016, but it mentions President Donald Trump’s name several times, starting in paragraph 5. Nowhere in the article does the author mention that the abuse took place entirely during the presidency of Barack Obama, but the article implies a link between the horrible abuse and President Trump’s policies regarding illegal immigration.

Remember, many news organizations reprint articles from the Associated Press, and most of these media only use the first several paragraphs in the story. This means that many reprints of this story might not contain the fact that the abuse occurred only during the Obama presidency, and readers might easily conclude that Trump’s policies caused the abuse.

Because the AP decided to carelessly link the abuse to Trump’s policies, it is only fair to link the AP to other fake news surrounding Trump’s illegal immigration policies. The AP’s fake news comes at a time that fake photos have driven collective outrage. These photos were either staged or were of children held in detention during the Obama years.

This entire episode seems to be driven by Fake News. Our once-trusted news organizations have caused massive domestic strife. Russia could not have done better if they had tried.