Trump tells Jimmy Fallon to ‘be a man’ over hair-mussing 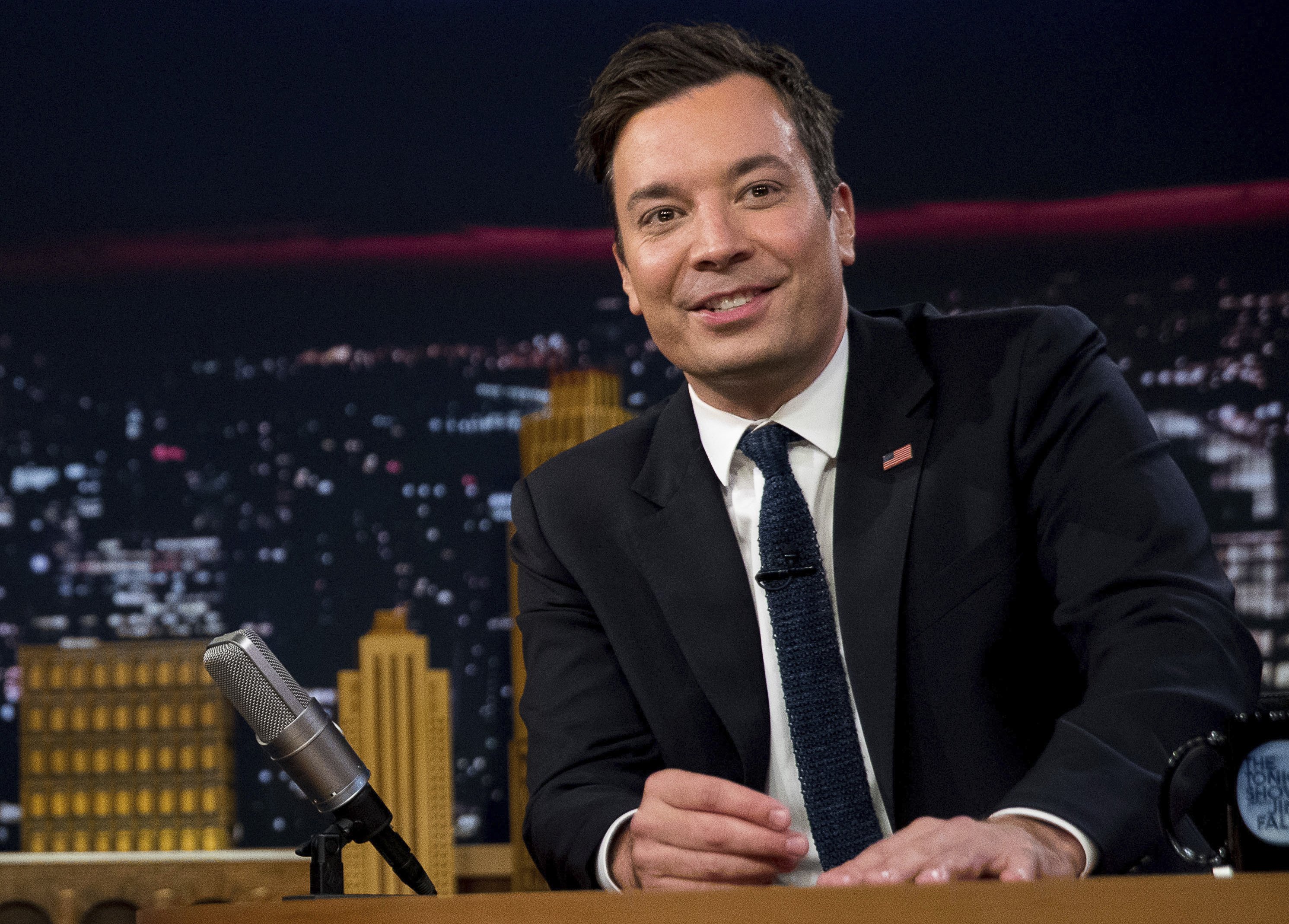 WASHINGTON — President Donald Trump is telling “Tonight Show” host Jimmy Fallon to “be a man” and stop “whimpering” about the personal anguish he felt over the backlash he received after messing up Trump’s hair during a 2016 campaign appearance on Fallon’s late-night talk show.

Fallon recently told The Hollywood Reporter that he “made a mistake” on the Sept. 15, 2016, episode and would do it differently.

The comments didn’t appear to sit well with Trump.

The president tweeted Sunday: “[email protected] is now whimpering to all that he did the famous “hair show” with me (where he seriously messed up my hair), & that he would have now done it differently because it is said to have “humanized” me-he is taking heat. He called & said “monster ratings.” Be a man Jimmy!”