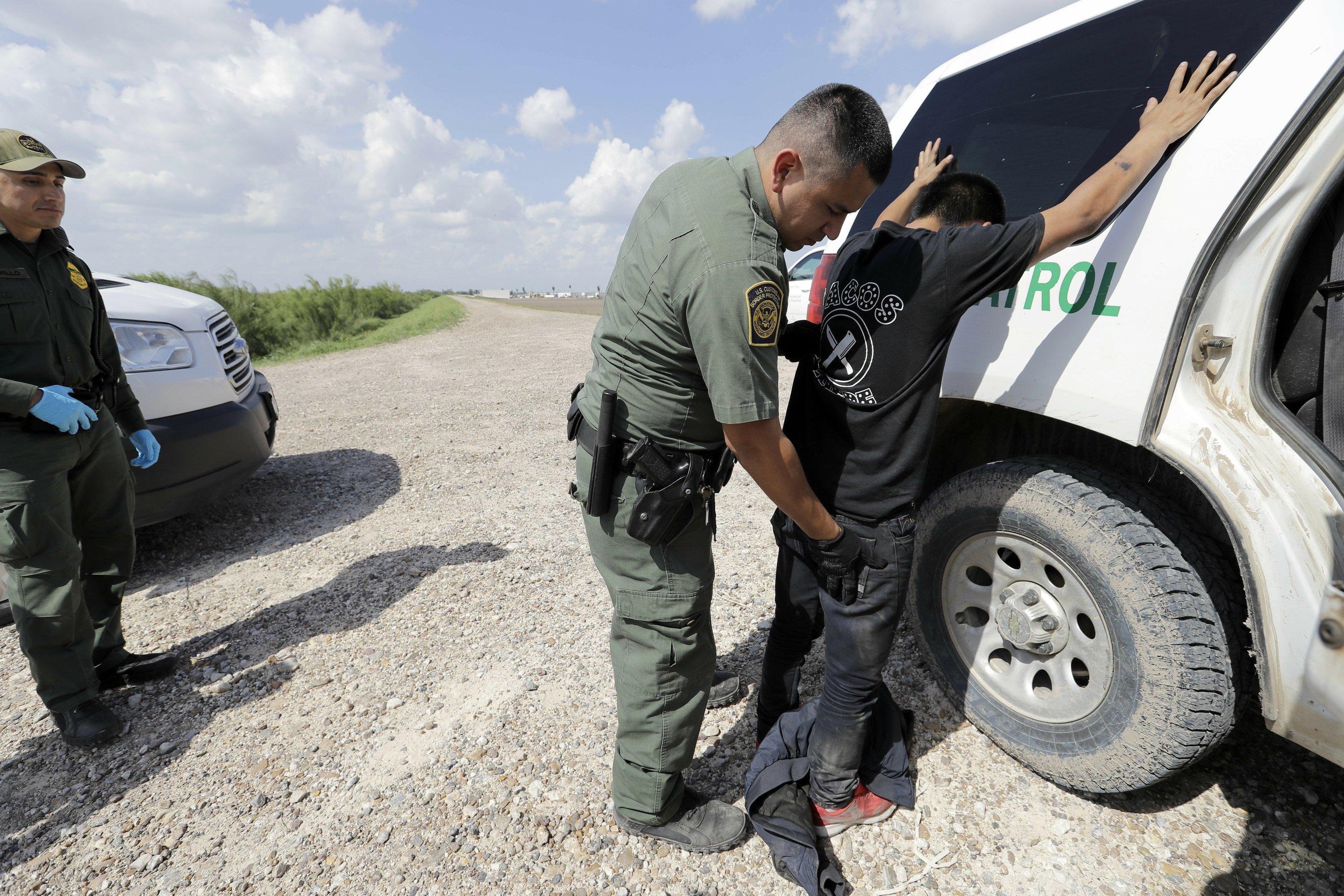 McALLEN, Texas — The 4-month-old Honduran had just entered the United States illegally with a man who first claimed to be her father, then said he was her uncle, and presented what appeared to be a false birth certificate.

The girl, wrapped in white bedding, was placed in a white crib under close watch of U.S. investigators, who waited for a Honduran consular official to arrive Monday. She was among about 1,100 people in a former warehouse that tripled in size last year, largely to accommodate people — many from Central America — traveling as families, and children traveling alone.

Customs and Border Protection allowed news media organizations to tour of the 77,000-square-foot facility in McAllen on Monday on condition that no photos or video be taken. Families and children rested under shiny thermal blankets in cells of chain-link fences adorned with high-hanging televisions. They exited their cells for a lunch of a sandwich and apples.

After a similar facility in Nogales, Arizona, built for an influx of Central Americans in 2014 closed, McAllen’s “Ursula” processing center — named for the street on which it is located — became the agency’s only holding facility in the country with chain-link fences to detain children and families. There are separate pods for boys who came alone, girls who came alone and parents with their young children. Some older children are split from their parents to avoid having them mix with much younger children. 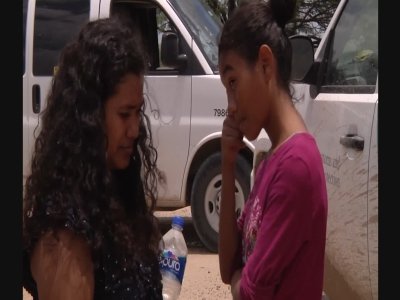 The agency also gave reporters a tour of the McAllen station’s area of responsibility along the snaking Rio Grande, the nation’s busiest station after the key drivers of illegal immigration shifted over the last decade from adult Mexican men entering in Arizona to Central American families and unaccompanied children crossing the river on Texas’ southern tip.

Two Honduran women — one with a 12-year-old daughter and one with a year-old boy — and two teenagers turned themselves in to Border Patrol agents a short distance from the river. The smuggler escaped back to Mexico on a dirt road surrounded on both sides by a lush landscape of mesquite trees and thorny brush.

Agents found Gerberht Charac, 19, on the roof of a trailer with a fellow Guatemalan seeking to elude authorities. Charac said he agreed to pay a smuggler $12,000 to get from Guatemala to Houston, where he planned to join a friend. He swam across the Rio Grande and stayed in a smuggling organization’s house before getting caught.

“I had hopes of making it,” Charac said after he choked up explaining that he came to the U.S. to provide for his wife and daughter who stayed behind in Guatemala.