Global warming hoax has damaged far more than the economy 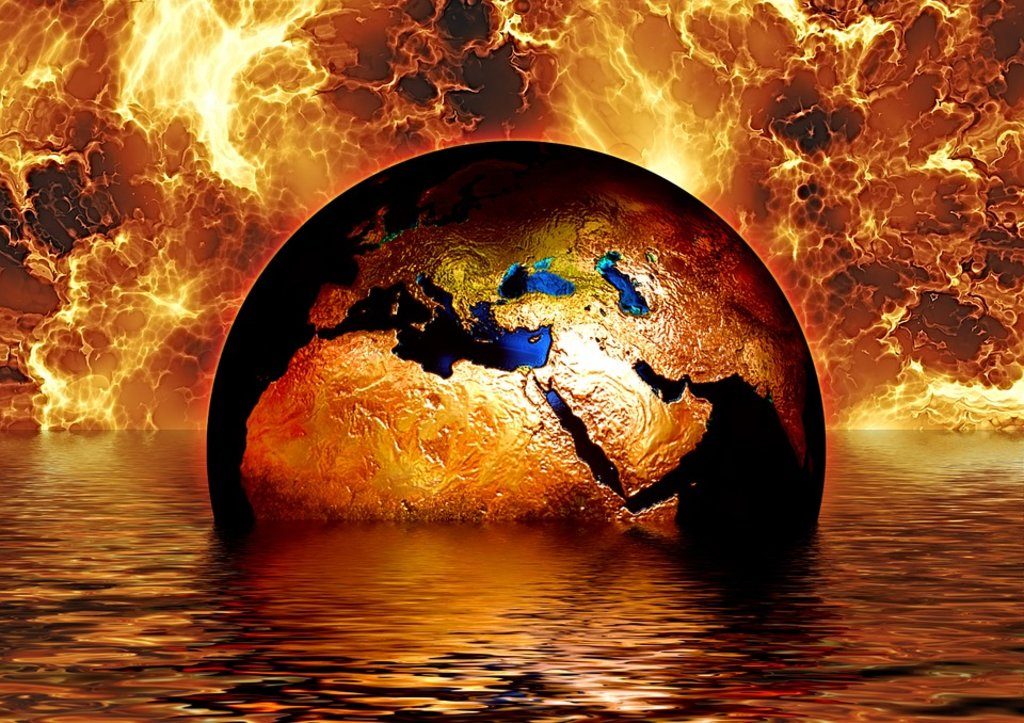 Thirty years ago, the global warming hoax was born.

On June 23, 1988, Dr. James Hansen testified before Congress that an increase in greenhouse gases would warm the earth’s temperature and cause serious catastrophes. He published his catastrophic predictions in 1988 about what the climate of the earth would be in 2000 and 2018.

These predictions have almost all turned out to be false, but his testimony inspired end-of-world zealotry that continues to do damage to our economy, to legitimate climate science and to our trust in experts.

In scenario A, emissions would continue to rise as they had been in the past, and global temperatures would increase by one degree Celsius by 2018.

Scenario B was a middle ground between A and C.

Thirty years later, emissions have continued to increase as in scenario A, but global temperatures have not risen since the year 2000, as predicted in scenario C. Hansen was wrong here.

But he got many other predictions wrong as well:

Greenland’s ice caps have not disappeared and global oceans have not risen 23 feet.

Hurricanes have not gotten stronger.

Storm damage to the economy, when adjusted for changes in gross domestic product, has declined, not increased.

New York City is not underwater and crime is much lower today than it was in 1988.

Hansen’s methods have been attacked by other scientists as imprecise, and newer models have more-accurately predicted climate change.

Today’s researchers, such as Professors Nicholas Lewis and Judith Curry, use more-accurate methods for measuring greenhouse gases, and these methods have accurately predicted the lack of increase in global temperatures.

Global warming zealots have responded to Lewis and Curry by labeling them “climate deniers.”

These same global warming zealots then turn around and demand that we must trust the experts on the issue of climate change.

The end result is that nobody knows who to believe, and nobody ends up trusting any expert.