President says Iran in economic fight with US 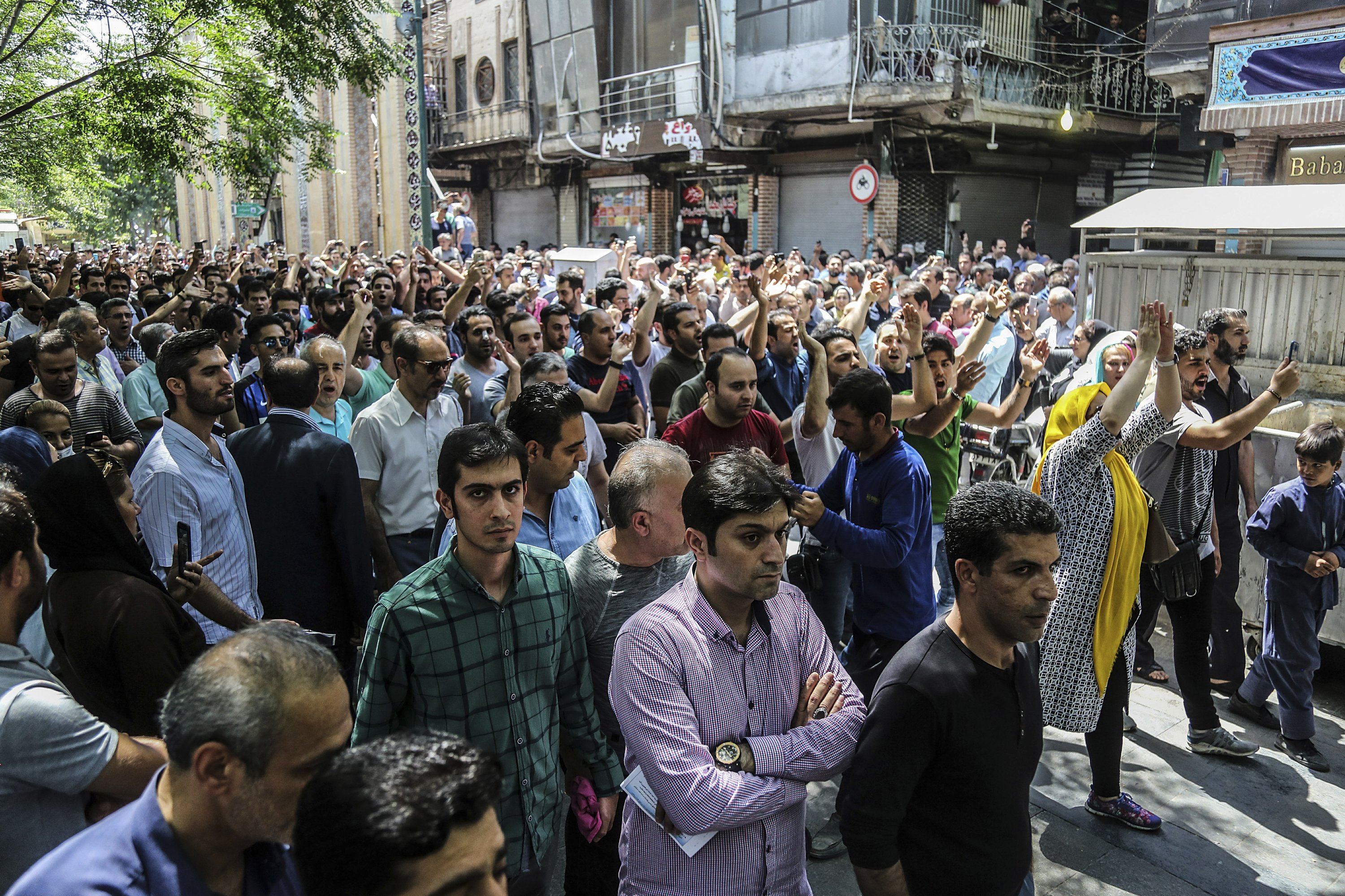 TEHRAN, Iran — Iran’s president says his country is in an economic fight with the U.S.

In a televised speech on Tuesday, Hassan Rouhani said the U.S. is trying to damage Iran’s economy by creating “an economic war.”

Rouhani’s comments come a day after protesters angered by Iran’s tanking economy confronted police in front of parliament. It was the first such confrontation since similar demonstrations rocked the country at the start of the year.

The demonstration signaled widespread unease in the wake of President Donald Trump’s decision to withdraw America from Tehran’s nuclear deal with world powers and restore sanctions on the country.

Rouhani blamed the U.S. for Iran’s economic woes, saying: “The U.S. cannot defeat our nation, our enemies are not able to get us to their knees.”