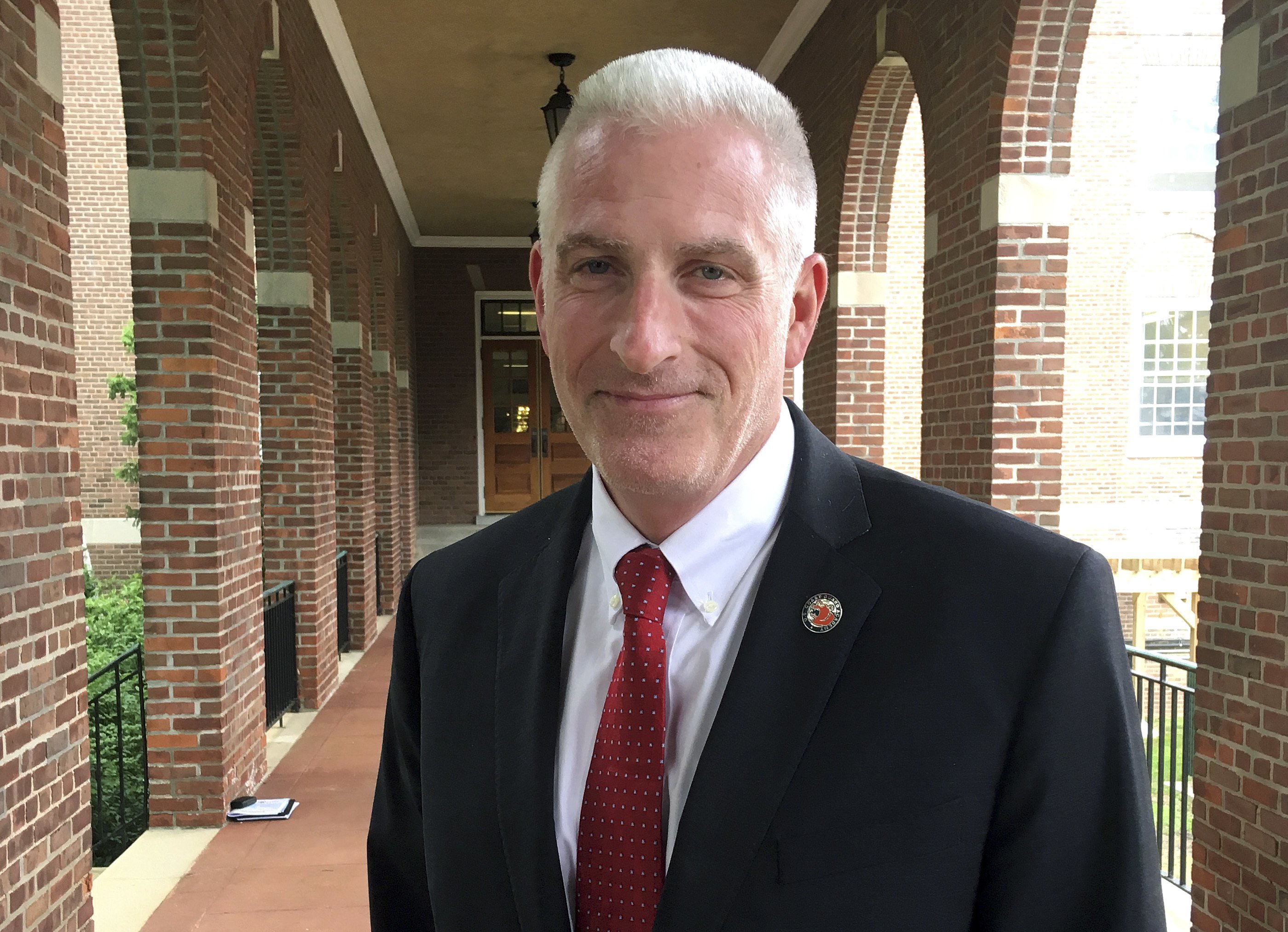 NEW LONDON, Conn. — At the U.S. Coast Guard Academy, officers-in-training spend four years together at a riverside campus steeped in shared values of honor, respect and devotion to duty. Yet for all the uniformity, many say the experience can feel vastly different for some minority cadets compared with whites.

African-American cadets, in particular, have been raising concerns about off-color jokes, disparities in discipline and the administration’s handling of what some see as racial hostility. Episodes have included a white cadet playing the song “If the South Woulda Won” in a black cadet’s room and an instructor’s use of a racial slur to get cadets’ attention for a presentation cracking down on the widespread, casual use of such epithets.

The academy, like many other predominantly white institutions, has wrestled with how to make minorities feel more welcome, but outsiders, including members of Congress, are pressing it to do more.

“The statistics and facts bear out that there are some problems. If the military is truly colorblind, then I would expect officials to roll up their sleeves and fix the problems,” said U.S. Rep. Bennie Thompson, a Mississippi Democrat and ranking member of the House Committee on Homeland Security. “In these days and times, you would expect things to be getting better, but sometimes bad habits have a way of repeating themselves.”

Thompson was among three U.S. House members who asked the Coast Guard commandant this month for detailed information on harassment allegations and climate issues at the academy. Connecticut’s two U.S. senators sent a similar letter.

The academy’s chief diversity officer, Aram deKoven, said in an interview that the academy does not tolerate discrimination and that several initiatives are underway to improve the climate.

“The vast majority of folks feel included, supported and welcomed at this institution. There are clearly a number of folks who don’t,” he said. “And even just one person who doesn’t feel fully welcomed and supported here is too many.”

The issue has come to the fore partly because of efforts by the NAACP, which has been discussing allegations of discrimination with some cadets and reaching out to congressional members. Tamara Lanier, vice president of the NAACP’s New London branch, said she could not discuss their complaints in detail without running the risk of revealing the cadets’ identities and getting them in trouble for going outside the chain of command.

Lanier said the cadets she has spoken with feel minorities are punished swiftly for the slightest infraction, while others face few consequences for harassment.

The academy has struggled with diversity for decades; President John F. Kennedy noted to an aide during his inaugural parade in 1961 that there wasn’t a single black cadet in the Coast Guard Academy marching unit. This year, it graduated its most diverse class ever, including 18 African-Americans in a class of 209 (8.6 percent), though last year it had only four black graduates in a class of 195 (2 percent).

At the larger military academies, by comparison, African-Americans made up 10.8 percent of graduates this year at West Point, 7.8 percent at the Air Force Academy and 6 percent at the Naval Academy.

In its effort to make the academy more inclusive, it invited a review by the University of Southern California’s Center for Urban Education, which recently issued a report detailing disparities affecting black cadets in areas including frequency of disciplinary action and graduation rates.

The academy’s superintendent this month ordered a working group to look into factors behind the gaps.

In October, a white cadet played the song by Hank Williams Jr. in the room of a friend of his. The black cadet said it was racist, but his friend said it was about Southern pride. After the black cadet turned the song off and left the room, he returned to find his computer background had been changed to an image of the Mississippi state flag, which includes the Confederate battle emblem.

After an investigation, which noted the two had been debating race-related issues including the NFL anthem protests, the white cadet was found to have committed harassment and directed to undergo sensitivity training.

It was August 2016 when Lt. Charles Lumpkin, a company officer, uttered the n-word to his cadets in an episode that has not been previously reported. At the time, the academy said, it was trying to discourage use of the same word among cadets, whites as well as minorities, who were using it widely inside a campus dormitory in greetings and in slang references to music. One cadet was also expelled around the same time for use of racial slurs.

Lumpkin, who used the word to show its offensive impact, was spoken to by a senior faculty member and apologized to his company of cadets but was not disciplined, academy officials said. Lumpkin declined to comment for this article.

DeKoven said the context in each case is crucial.

“All of these things are extremely complicated,” he said. “It’s never clear cut.”

Chris Soto, a state representative and a 2003 academy graduate, is among a group of alumni of color who have been pressing the school. What disturbs him most, he said, are accounts from students who feel not enough is being done to uphold the value of respect.

“An example is if someone tells me ‘Chris, it’s Cinco de Mayo, go make me some tacos,’ and the person next to me is like, ‘Well, he was just playing,'” he said. “Why is it appropriate to just be playing?”