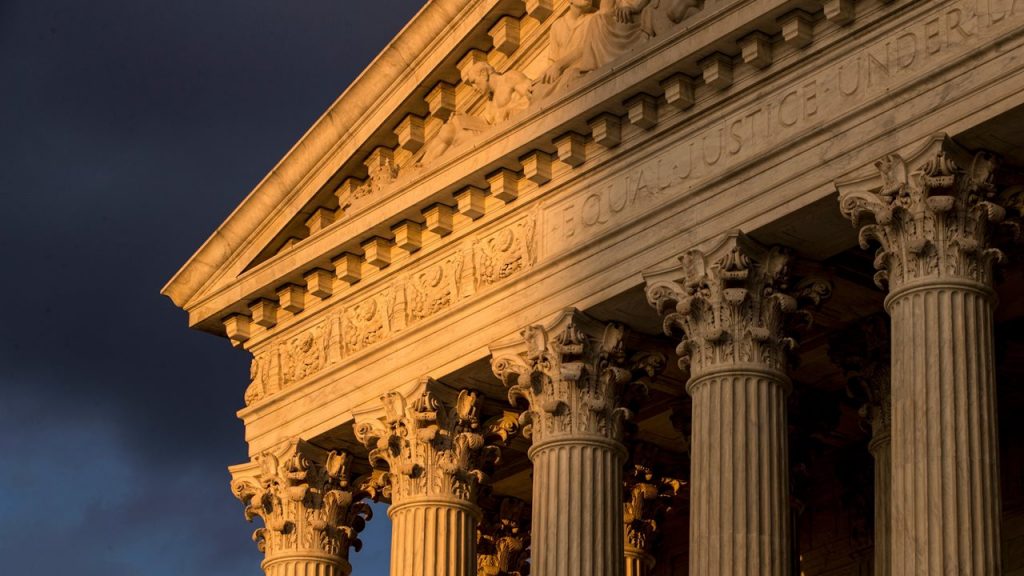 In that case, the Court decided 7-2 in favor of a baker who refused to create a same-sex wedding cake based on his religious beliefs. The Supreme Court ruled that anti-Christian statements made by the Colorado commissioners showed that the baker could not ever receive a fair hearing, even though the commissioners’ statements were made outside of the hearing.

Commentators had predicted this logic would doom President Donald Trump’s travel ban because he had made several anti-Muslim statements in the past.

However, the Court ruled 7-2 on Tuesday that Trump’s comments were irrelevant to his travel ban in the case Trump v. Hawaii. (Justices Sonia Sotomayor and Ruth Bader Ginsburg were the sole dissenters in both cases.)

The decision shows an important difference between a politician and an administrator of justice: a politician can have biases, but a judge or commissioner cannot.

The rest of the Court’s decision showed other differences between this case and Masterpiece Cakeshop.

The travel ban case involved non-citizens, while Masterpiece Cakeshop dealt with civil rights. This is an important distinction in law because civil rights cases have a higher burden of evidence than do other cases. Just as the burden of proof is much stronger in a murder case than it is for a small-claims lawsuit in front of Judge Judy, the burden of proof is much stronger in civil rights cases than in other cases. This means that the Supreme Court did not have to consider Trump’s anti-Muslim comments, but the Court had to consider the Colorado commissioners’ anti-Christian comments.

The countries that were part of the travel ban were not chosen based on Trump’s whims, but instead by consensus of many departments in Trump’s cabinet after careful consideration. Most of the countries were part of former-President Barack Obama’s travel ban.

In fact, Trump’s travel ban could hardly be motivated by bigotry considering he removed three countries from his travel ban (Chad, Iraq and Sudan) after the countries complied with screening processes demanded by the Department of Homeland Security.

Trump’s travel ban contains a great number of loopholes for citizens who want to travel to the U.S. even though their native country is on the travel ban list.

Finally, the Muslim population affected by Trump’s travel ban accounts for only about 8% of all Muslims worldwide. Therefore, despite Trump’s rhetoric, his travel ban is not a Muslim ban.

This past term, the two most important Supreme Court cases were Trump v. Hawaii and Masterpiece Cakeshop. These were two different cases with two different types of rights at stake. The logic of one case should not be used in the other case.