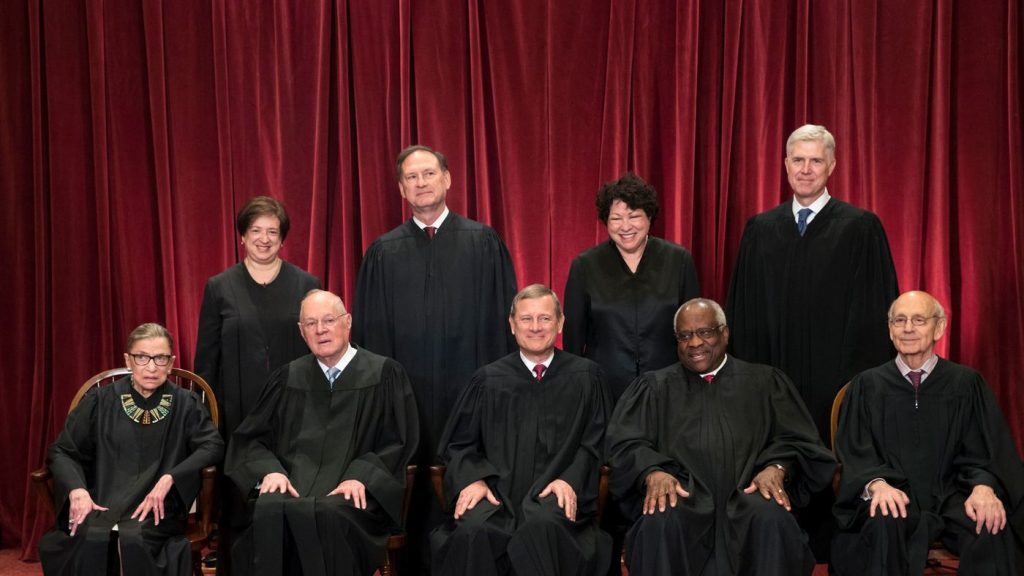 A “justice editor” at the progressive website ThinkProgress resurfaced a Twitter hashtag on Tuesday that has some people scratching their heads.

Following the Supreme Court’s decision to uphold President Trump’s travel ban, Ian Millhiser took to Twitter calling for the dismantling of the highest federal court in the nation:

Now, I understand those less educated with the role of the Supreme Court mindlessly calling for its abolition. But an educated individual with the power to influence and educate others about the importance of the third branch of our government? That’s shameful.

The Supreme Court is one of the bedrocks of American democracy. It serves as a check on Congress and the presidency, and is one that has upheld and struck down some of the most important cases in history. Several of its landmark decisions have made tremendous policy, the implications of which are alive today.

Millhiser’s tweet does not even call for a logical solution to what Democrats saw a bad decision. If the Supreme Court is abolished, there would be no avenue to strike down the executive order, or any executive order by any president, no matter how unconstitutional or detrimental to American life it may be.

Millhiser ought to think twice before sending such tweets. Not only does it fail to educate his followers, but the abolition of the Supreme Court would probably leave him unemployed as a “justice editor.”