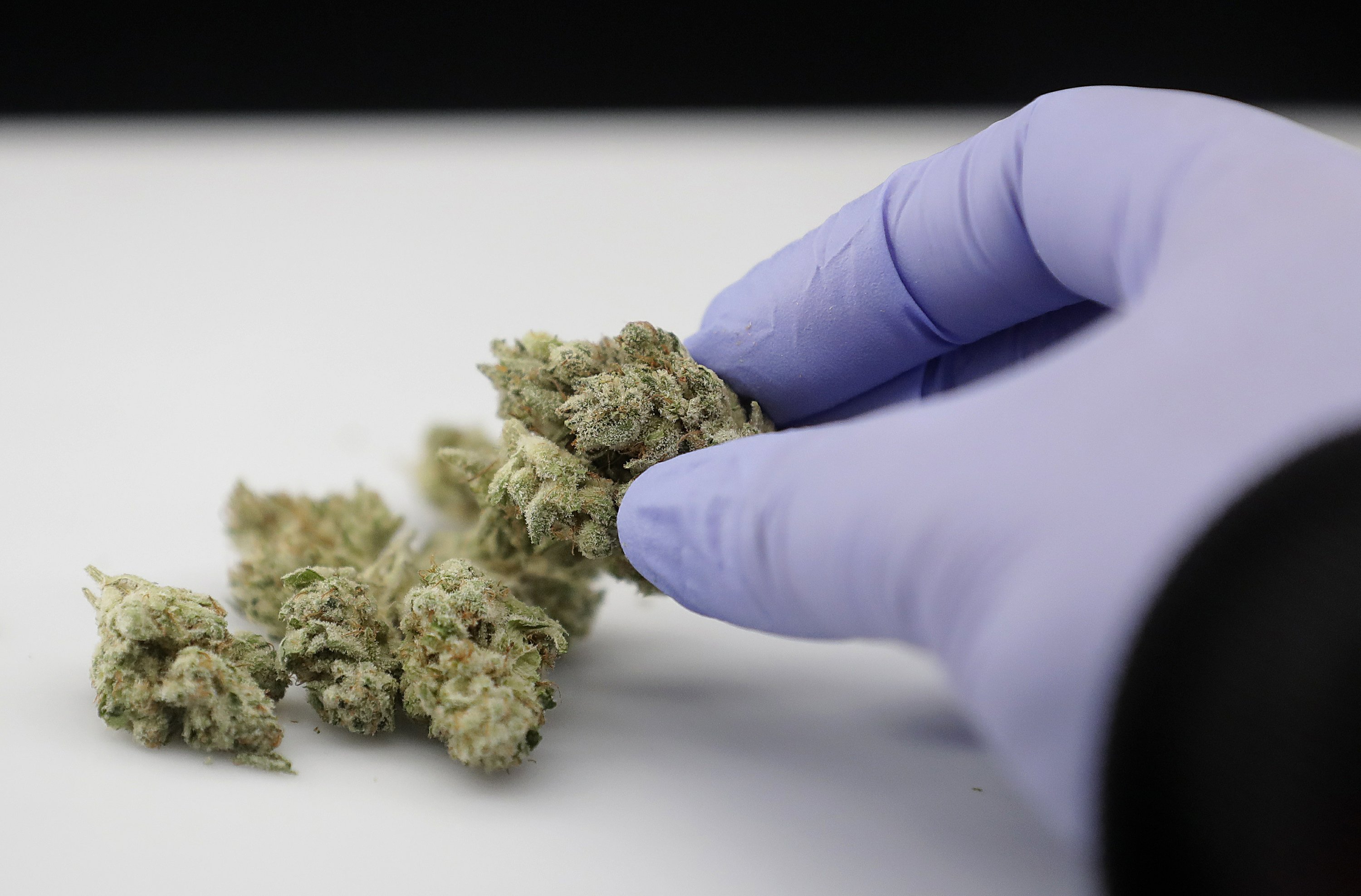 LOS ANGELES — Bargain basement bud is on the menu in California, but you need to act fast to cash in on the cheap weed.

Deep discounts on everything from edibles to joints reflect the last days of the heady first phase of legal recreational pot. They could be followed by empty shelves as many stores scramble to restock with properly tested and packaged products.

“You can smell it. There’s a certain desperation from stores that bought too much and they have to dump it,” said John Atari, CEO of Source Cannabis Farms, a licensed cultivator in Los Angeles. “There’s going to be a big shortage of clean product come July 1.”

At Firehaus, a shop along an LA freeway, a fire sale of sorts unfolded this month with a 50 percent off “summer blowout” sale advertised on a popular marijuana app and texted and emailed to regular customers.

Patrons leaving the brick storefront on a recent day were happy to double their value, but were unaware of the reason behind the bargains. 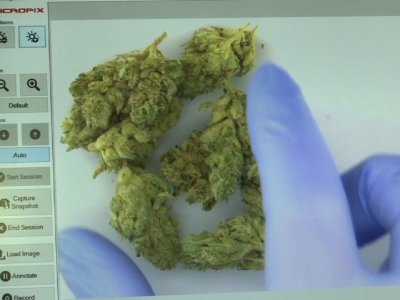 California marijuana shops are selling untested pot at bargain prices ahead of strict quality and safety standards. Beginning July 1, all cannabis for sale must meet these standards or be destroyed. (June 27)

A half-dozen of those interviewed said they welcomed testing designed to weed out pesticides and contaminants such as solvents and mold, though they were largely unconcerned about the safety of the cannabis they’ve used for years.

“I smoked pot for 40 years that wasn’t tested, from dealers on the street, and it smelled like anything from gasoline to perfume,” said Catherine Lanzarotta, who stocked up on “Blue Dream.” ”So I’ve never had that concern.”

Testing will also examine concentrations and potency of the ingredient that gives users a buzz.

The change in rules was part of the state’s decision to allow the industry in its legal infancy to get a running start at the beginning of the year. Shops were given six months to burn through supplies of grass grown and cookies and other products made without strict testing requirements.

Any marijuana harvested this year or for sale July 1 must meet quality and safety standards or be destroyed.

Before the legalization of recreational marijuana, testing of pot sold for medical purposes was largely done for marketing. Growers could promote the potency of their product or the fact that it was free of contaminants.

Robert Martin, co-founder and CEO of CW Analytical Laboratories in Oakland, said the voluminous new rules are draconian, with a mandate to test for heavy metals, which he said is unnecessary, and one to keep tested samples 45 days. There are also requirements about what technicians must wear, and lab employees have to pick up test samples directly from suppliers.

“The new regulations have us twisting,” Martin said. “We feel like we’re trying to do yoga on two mats.”

There are concerns that the 28 testing facilities licensed by the state will not be enough, though labs said even with a spike in recent months, they have been able to handle capacity.

A larger concern is a lag in testing as business owners banked on delayed implementation of the new rules. That could put them in a precarious position as they try to push product through a limited pipeline to restock shops with clean weed.

The fear is there will be a repeat of what Oregon experienced two years ago as distributors held out for a rules reprieve that never materialized and held up the supply chain.

The resulting bottleneck at labs meant testing that should have taken days dragged on for weeks, said Lori Glauser, chief operating officer of EVIO Labs, which has locations in California, Oregon, Colorado, Florida and Massachusetts.

Glauser said the recent surge in business she’s seen indicates a similar scenario in California that will lead to a temporary shortage of marijuana in dispensaries once they can no longer sell untested product.

Some shops prepared for the new regulations by gradually replacing pot they sold with products that pass the tests.

Jamie Garzot said she reopened her Shasta Lake medical marijuana shop to recreational customers Jan. 1 with the same untested inventory as the day before.

But by February, she estimated, about 15 percent of inventory at 530 Cannabis had been approved by testing labs. In April, that jumped to about 50 percent, and earlier this month Garzot said she figured about 95 percent of her goods passed muster.

“Everyone in the game knew this was coming,” she said. “My hope is that everybody has been doing their job getting systems dialed in for an uninterrupted supply chain.”

She was waiting until the final days of the month to see what remained in her stockpiles that could go in a limited blowout sale.