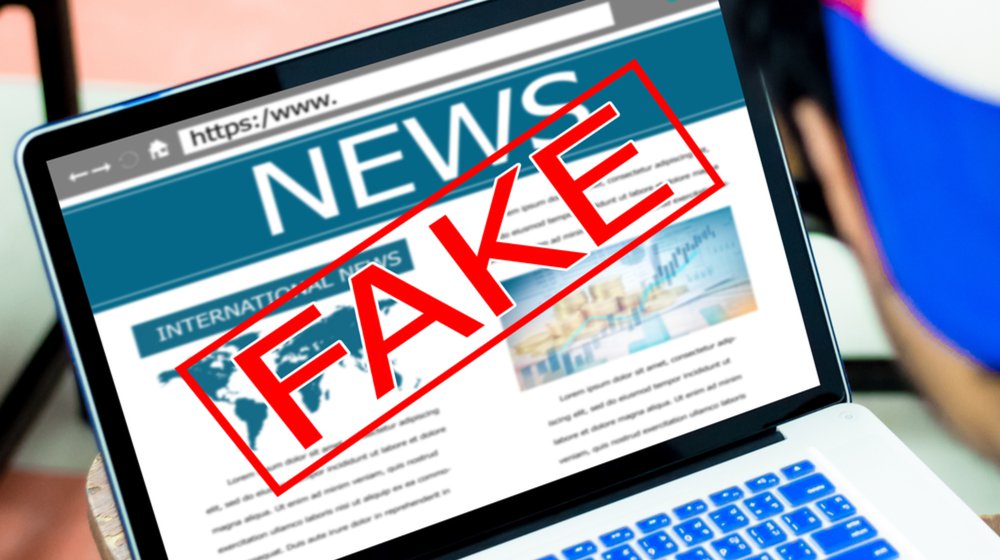 California has written a proposal to create a fake news advisory committee tasked with studying the spread of fake news to ultimately propose a way to curtail its spread.

If passed, California’s Senate Bill 1424 would ask the California Attorney General would to create an advisory committee on the issue by April 1, 2019. This committee would then develop a plan to address the spread of false information online and present it to the Legislature by Dec. 31, 2019.

While the committee would have to include representatives from the Department of Justice, social media providers, First Amendment scholars and civil liberties advocates, it is still dangerous because of its government ties.

There is no working definition of what fake news is. While the underlying meaning must be news that spreads false facts, the government can use the term to refer to whatever it pleases.

If the government has the power to define and subsequently curtail whichever news outlets and pieces it wants, it would lead to government control of the media.

This is one of the most dangerous outcomes for a democratic country.

The government having the power to distinguish truth from fiction in news articles about the government?

There is an eerie similarity between California’s proposed “fake news advisory committee” and George Orwell’s “Ministry of Truth” in the novel “1984.”

Sounds like Big Brother is not only watching, but laughing at just how easy his job will be.