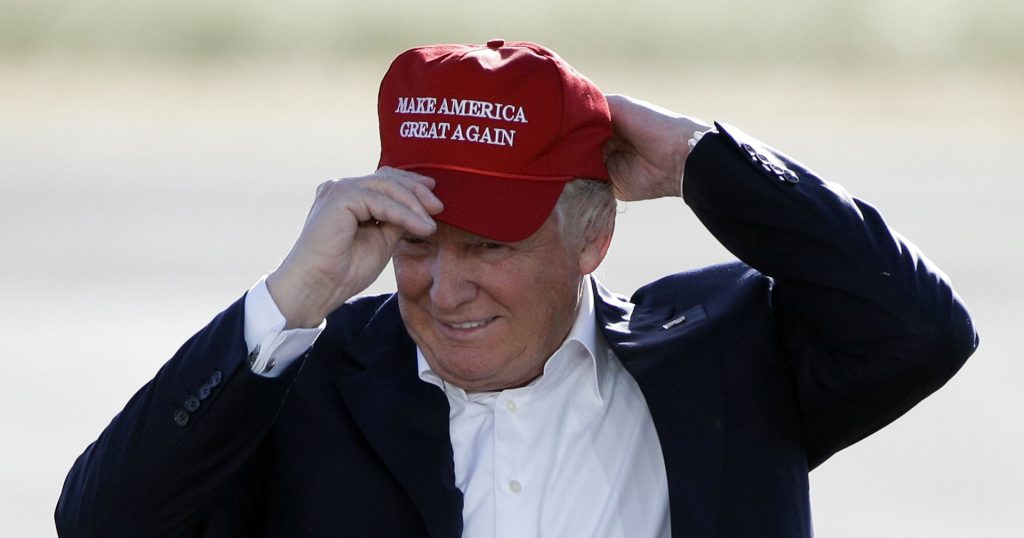 A Chicago bar has banned “Make America Great Again” hats from its establishment, according to a Facebook post sent out over the weekend.

“After much consternation and consideration and to maintain a ‘classy environment,’ Replay Lincoln Park has implemented a new and strictly enforced dress code,” the post read. “No face tattoos, no specific hats, please see below. Let’s keep it classy Chicago. Sincerely, management.”

The post had a photo of the Trump campaign’s “Make America Great Again” red hat along with an image of a man with facial tattoos attached. The account later clarified “no gang face tats.”

First and foremost, there is no legal restriction preventing the Chicago bar from implementing a policy of restricting political apparel in their privately owned property.

While it is generally acceptable to put a hold on the First Amendment Freedom of Expression and ban certain items of clothing from election polls on Election Day, it must be noted that the First Amendment is civil liberty that protects individuals from government regulation of speech. Restaurants and other private businesses may regulate what customers may wear on their property.

In the case of this Chicago bar, it chose to ban only one side of the political aisle, and it happens to be the side in power. I see some (limited) value in an all-encompassing ban on political chatter and clothing — like at election polls — but to only ban only one side of politics is the equivalent of endorsing the other side blindly.

What’s next, will the bar only allow its customers to discuss policy that is in favor of Democrats? Or will it shut down all political chatter entirely?

The bar looks to be heading on that course. I’m no expert, but I would think that beginning to restrict free expression at a bar might pose some problematic implications. People love to express themselves freely at the bar. Just ask your local barman how many times he’s had to listen to his customers’ expressions.

Of course, there is also the possibility that banning MAGA hats was all part of a liberal publicity stunt for the bar. “Keep it classy,” indeed.