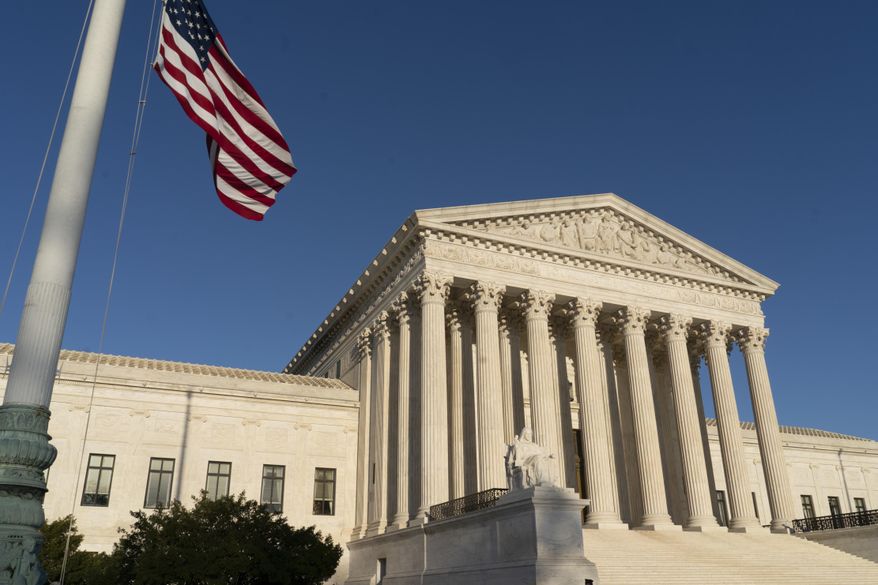 The Supreme Court ruled that nonunion workers cannot be forced to pay fees to public sector unions in the Janus v. AFSCME decision announced on Wednesday. The Court ruled 5-4 in favor of Janus, an employee at the Illinois Department of Healthcare and Family Services who successfully argued his $45 monthly fee to the American Federation of State, County and Municipal Employees was unconstitutional.

As far back as February, CBS News claimed that such a ruling “could shift the political field in the Republicans’ favor.” However, the ruling won’t affect politics and unions as much as CBS News, among others, are claiming.

One way to predict the ruling’s effect on presidential elections is to look at Wisconsin. In 2011, Wisconsin governor Scott Walker signed into law Act 10, which limited the ability of unions representing government workers to require membership and to collect dues. Union membership fell greatly once it was no longer mandatory to join.

Because unions are such a large part of the Democratic Party’s funding and get-out-the-vote efforts, left-leaning analysts feared that Act 10 would permanently shift Wisconsin to the Republican column.

Wisconsin did shift sharply from the 2008 to the 2016 election. It moved 14.67% toward the Republicans, allowing Donald Trump to eke out a narrow victory.

However, this 14-point shift was in line with the shifts of other Midwestern states, as shown in the chart below. No other state in the chart placed new limits on its government workers. All states moved sharply toward Donald Trump. (Illinois and Indiana were excluded from the chart to account for the fact that the 2008 and 2016 tickets contained politicians from their respective states.)

So, keeping union fees from being mandatory does not create an outlier in shifting votes toward Republicans.

While the Supreme Court ruling won’t have much effect on presidential politics, it might have an effect on pension crises throughout the U.S.

Countless numbers of states, cities and school districts have promised pensions to retirees that are unaffordable. Most of these promises were made during an era of higher interest rates, shorter life spans, and lower health care costs than in today’s world.

While public unions are right to defend their members, especially those who are retired and unable to rejoin the workforce, too many public unions have been unrealistic in their demands.

The ruling could weaken public unions’ hands in pension negotiations, which would be a win for municipalities facing underfunded pensions.

However, the national effects of Janus will most likely be limited.