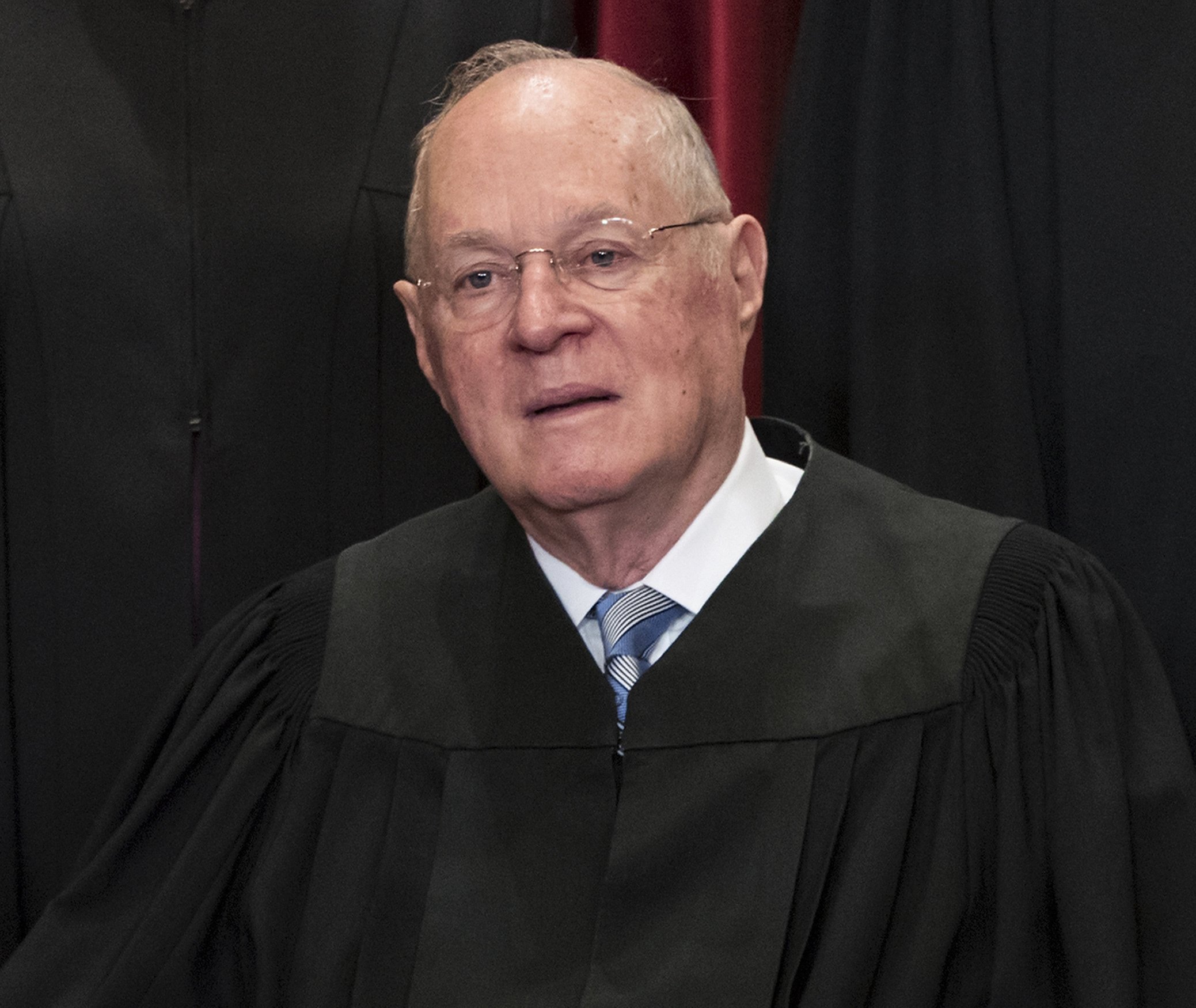 Anthony Kennedy’s exit is setting off a confirmation battle for Trump’s next Supreme Court nominee certain to consume the Senate, inflame partisanship and impact midterm elections.

2. HOW FAMILY SEPARATION FOR IMMIGRANTS MAY AFFECT KIDS’ BRAINS

3. BACK AGAINST THE WALL, ORGANIZED LABOR RETALIATES

4. WHERE RESEARCHERS GET CLUES ON BIRD FLU

Scientists studying how influenza evolves flock to beaches along Delaware Bay, where shorebirds stop on their migration from South America to the Arctic.

Climate change is forcing winemakers and growers to move to cooler zones, grow grapes that do better in the heat and shade their crops with more canopy.

6. FIRE SWEEPS THROUGH MARKET IN KENYA’S CAPITAL, KILLING AT LEAST 15

The fire struck in a low income neighborhood in Nairobi, where many Kenyans shop for secondhand clothes.

Amazon is rolling out a program that lets entrepreneurs in the U.S. start businesses that deliver packages from vans branded by the online retailer.

8. WHAT A SURVEY FOUND ABOUT AMERICAN EXERCISE

It may seem like a contradiction, but more adults in the U.S. say they are exercising at the same time more of them are becoming obese.

Loudspeakers blasted songs by XXXTentacion as thousands of fans chanting his lyrics lined up for hours at an arena to see the performer laid out in a casket.

10. MIXED EMOTIONS FOR 1 SOCCER FAN BASE

South Koreans were proud to knock off defending champion Germany at the World Cup, but heartbroken it still failed to qualify them for the next round.