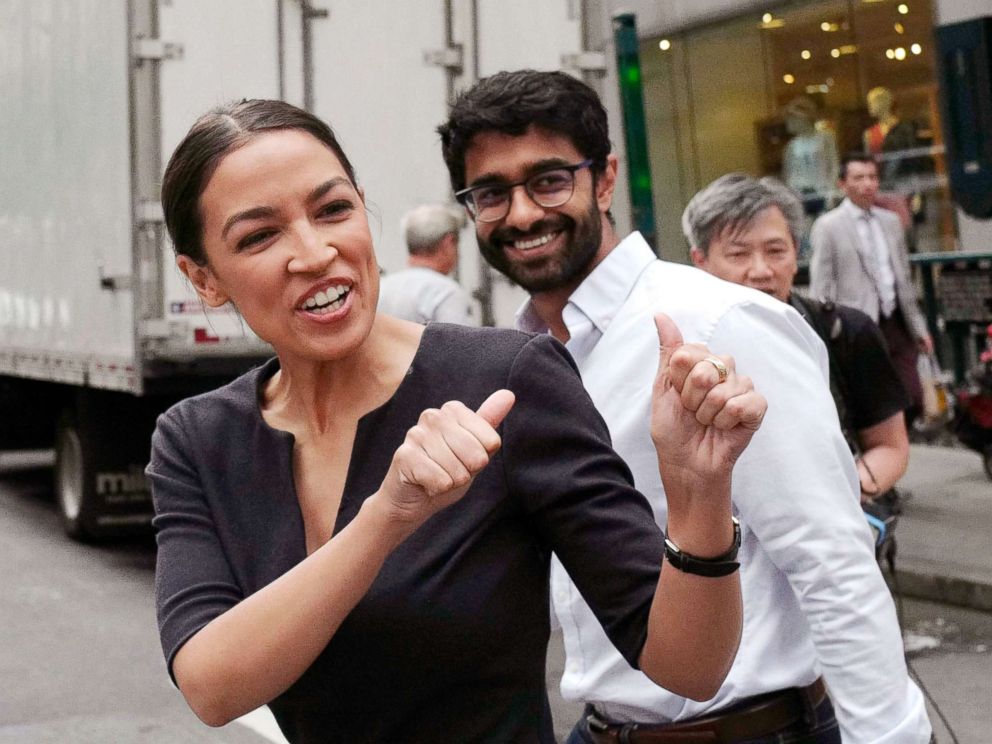 Crowley was one of the next politicians in line to take charge of the Democratic Party. He was supposed to take House Minority Leader Nancy Pelosi’s place. He may have even made a bid for the White House.

He served in Congress for 10 consecutive terms, and it was the first time in 14 years someone attempted to unseat him. And it was first-time candidate Ocasio-Cortez who did so. Crowley must have been election rusty.

This primary election has brought forth two important implications:

First, the Democratic Party is moving to the left. New York’s 14th Congressional District — an area encompassing part of the Bronx and Queens — consists of longtime Democrats. Younger voters are moving the party toward Socialism without regard for the current Democratic Party’s platform. This will allow the Republican Party to move to the right, forcing moderate voters to decide between two extremes on the political spectrum.

All that said, Tuesday’s primary election results bring about an interesting scene: While socialists across the country are beaming with joy, so are hardcore conservatives. That’s not something you see everyday.