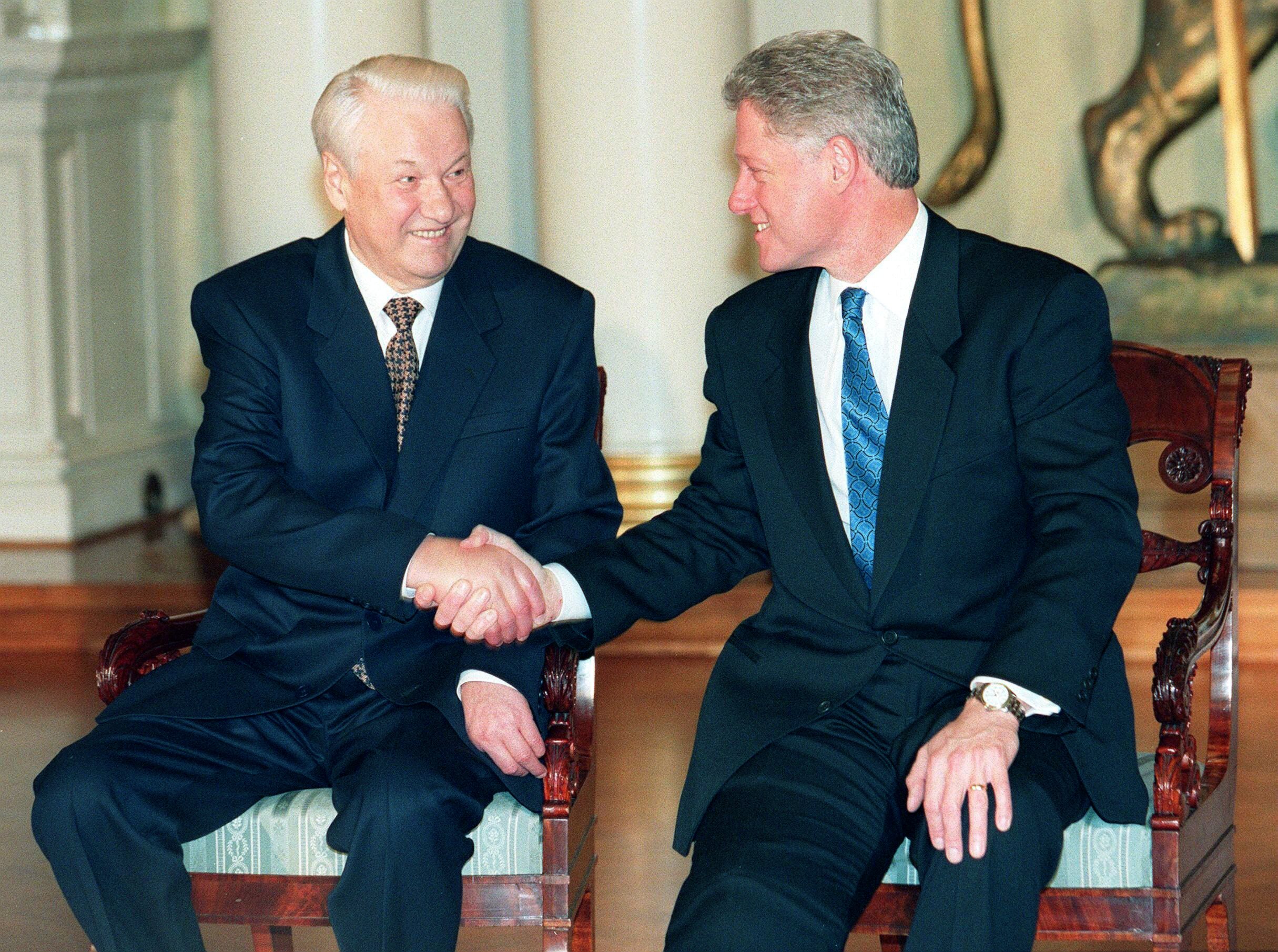 HELSINKI — Helsinki, the capital of Finland, will host a July 16 summit between Russian President Vladimir Putin and U.S. President Donald Trump. Here is a look at what makes the Nordic country a popular spot for high-level meetings:

Finland has a long tradition of hosting U.S.-Russian summits, particularly during the Cold War, when the country was a neutral buffer state and its capital, Helsinki, served as a gateway between the Communist East and the West.

The small Nordic nation of 5.5 million people has a 1,340-kilometer (830-mile) border with Russia — and a complex history with its large neighbor. As a part of the Swedish Kingdom, it took part in dozens of conflicts with Russia over the past centuries and fought two wars with the Soviet Union during World War II, from 1939-40 and 1941-44. In the postwar period, however, Finland pursued pragmatic political and economic ties with Moscow.

President Sauli Niinisto has nurtured a close relationship with Putin, as did his predecessor Tarja Halonen, and has equally good ties with U.S. President Donald Trump, whom he met at the White House last year.

HOW FINLAND CAME TO BE

The area known today as Finland served as a battlefield for Russian-Swedish conflicts for centuries, and fell in 1809 into Russian hands in Europe’s Napoleonic Wars after 700 years of Swedish rule. However, as an autonomous Grand Duchy of the Russian Empire, it was allowed to develop politically — having its own parliament — and economically, eventually leading to independence from Soviet-Russia in the turmoil surrounding the Russian Revolution in 1917.

Finns, who last year celebrated the centenary of regaining their independence, have secured friendly ties with Moscow by pledging neutrality and a non-alignment policy and developing trade with the Russians.

West German politicians and scholars dubbed the policy “Finlandization” in the 1970s, using it in a derisive way to describe the influence of a powerful country in the policies of a smaller neighbor. The term is much detested by Finns.

With big public support, Finland joined the European Union in 1995 and was one of original eurozone members, adopting the shared euro currency in 2002.

But Finland is not a member of NATO and most Finns remain opposed to NATO membership today, according to polls, though many politicians in the current center-right government favor it.

FINLAND AND THE COLD WAR

Finland’s post-WWII foreign policy was defined by its fine balancing act of maintaining the small country’s good relations with the West — particularly with the United States — and the Soviet Union during the Cold War.

At the height of detente in the 1970s, President Urho Kekkonen hosted a U.S.-Soviet summit in Helsinki in 1975 where U.S. President Gerald Ford, Soviet leader Leonid Brezhnev and others signed the Helsinki Accords, a watershed commitment to peace, security and human rights.

In the 1980s, Finland also served as convenient base for high-ranking U.S. officials keen to tap the Finns’ knowledge of the Soviet Union, often en route to Moscow. In May 1988, President Ronald Reagan met with Finnish President Mauno Koivisto in Helsinki on his way to the USSR.

OTHER HISTORIC MEETINGS IN FINLAND

After the 1989 fall of the Berlin Wall and the collapse of the Soviet Union in 1991, Finland continued to maintain equally good relations with Moscow and Washington while integrating more deeply into Western security structures.

In September 1990, the Finns hosted a U.S.-Soviet summit between U.S. President George H.W. Bush and the last Soviet leader, Mikhail Gorbachev, in Helsinki over Iraq’s invasion of Kuwait and the situation in the Middle East.