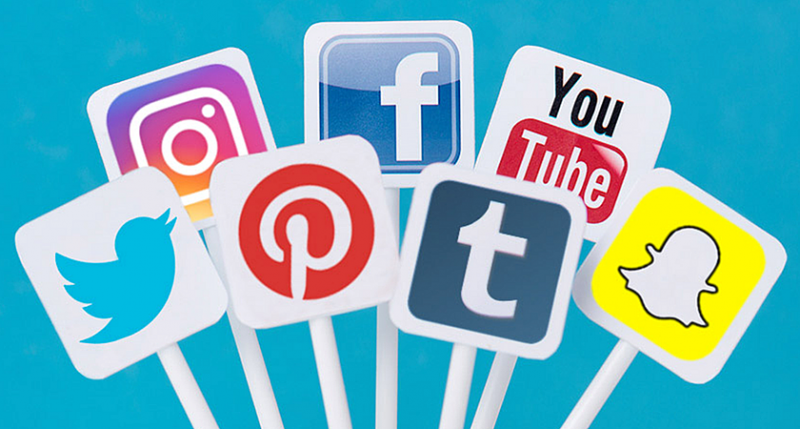 In recent years, conservatives have complained that their voices are either hidden or outright banned.

Facebook sent former Arizona Republican Senator John Kyl, who is well-respected in conservative circles, to meet with the likes of the Heritage Foundation and the Republican National Committee.

A few times during the past few years, Facebook and Twitter have closed accounts that they felt were either controlled by algorithms, by hate groups, or by Russian “trolls.” While this action may be noble, these purges resulted in countless legitimate accounts also being closed down. Also, a double standard seemed apparent, as several major conservatives complained that left-wing bigots did not have their accounts closed.

The latter problem was amplified this past month when a group of large social media companies hired the Southern Poverty Law Center to help them determine which accounts were from hate groups.

The problem is that the SPLC is itself now considered a hate group; it has been sued for targeting people who are not bigots, and mainstream conservative groups are considering suing the SPLC for smearing them as hate groups.