The Latest: Trump, Putin to meet in Helsinki on July 16 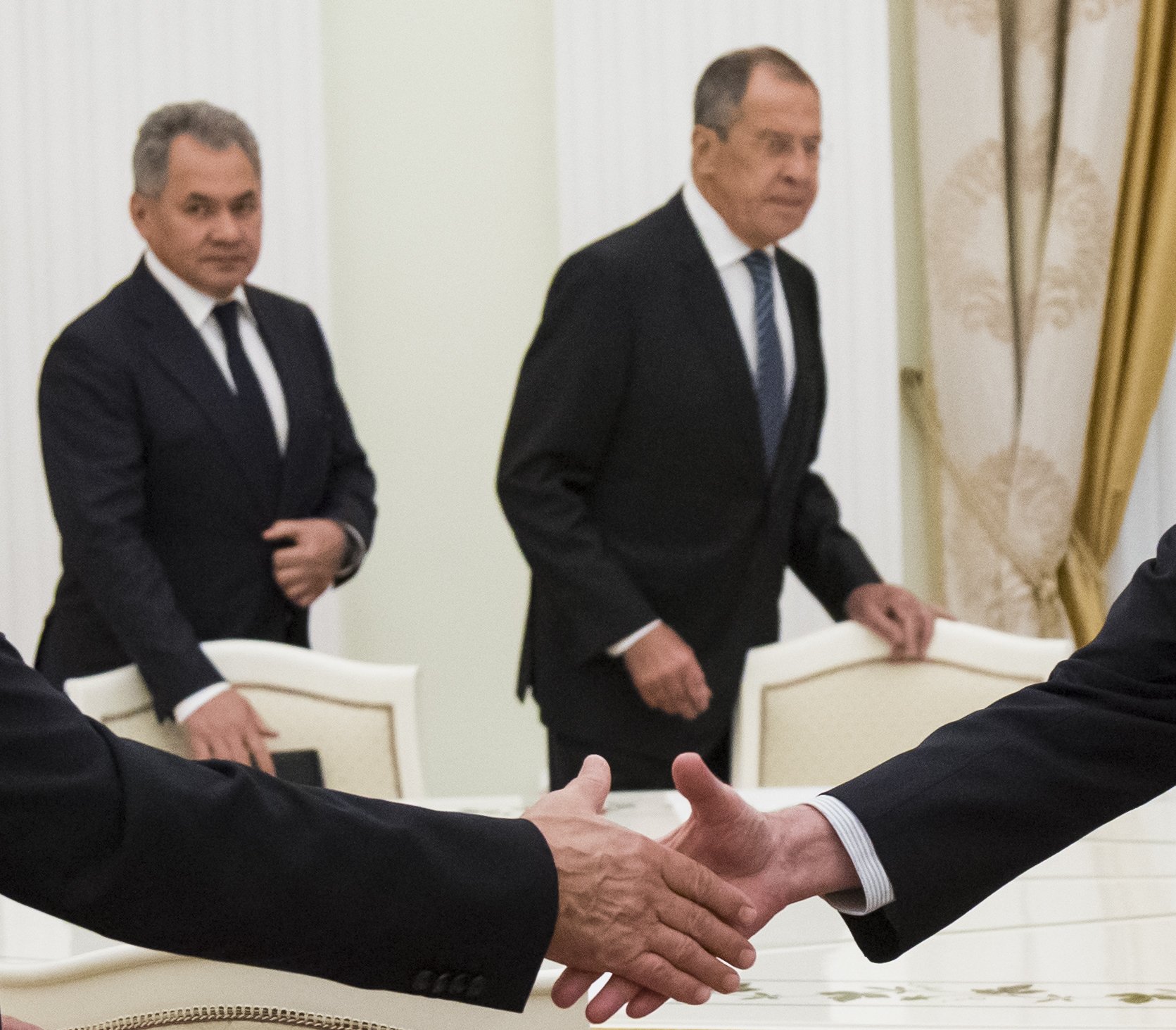 MOSCOW — The Latest on the meeting between U.S. President Donald Trump and Russian President Vladimir Putin (all times local):

President Donald Trump is repeating his denials of any Russian election interference as details are released on his upcoming summit with Russian President Vladimir Putin.

The White House and the Kremlin announced Thursday that the two leaders would meet in Helsinki on July 16.

Ahead of the announcement, Trump tweeted, “Russia continues to say they had nothing to do with Meddling in our Election!”

Trump has continually parroted the Kremlin’s denial of interference in the 2016 elections. That move has put him out of step with the findings of the U.S. intelligence community and nearly all Democrats and Republicans in Congress who say there is clear evidence of Russian efforts to influence the 2016 U.S. presidential campaign.

The Kremlin and the White House say the summit between Russian President Vladimir Putin and U.S. President Donald Trump will take place in Helsinki on July 16.

The synchronized announcement comes a day after Trump’s National Security Adviser John Bolton held talks with Russian officials in Moscow to lay the groundwork for the summit.

Trump said Wednesday that “getting along with Russia and with China and with everybody is a very good thing.” He said they would discuss Syria, Ukraine and “many other subjects.”

The Russian leader had two brief meetings with Trump on the sidelines of international summits last year, but plans for a full-fledged summit have been thrown back amid the U.S. investigations into alleged collusion between Trump’s campaign and Russia.

Moscow says the top Russian and U.S. diplomats are likely to meet to set the stage for a summit between President Vladimir Putin and U.S. President Donald Trump.

Trump told reporters that he’ll probably meet with Putin during a July trip to Europe. He mentioned Helsinki, Finland, and Vienna, Austria, as possible venues, adding that he would be receiving an update from his adviser, John Bolton, who visited Moscow Wednesday to lay the groundwork for the summit.