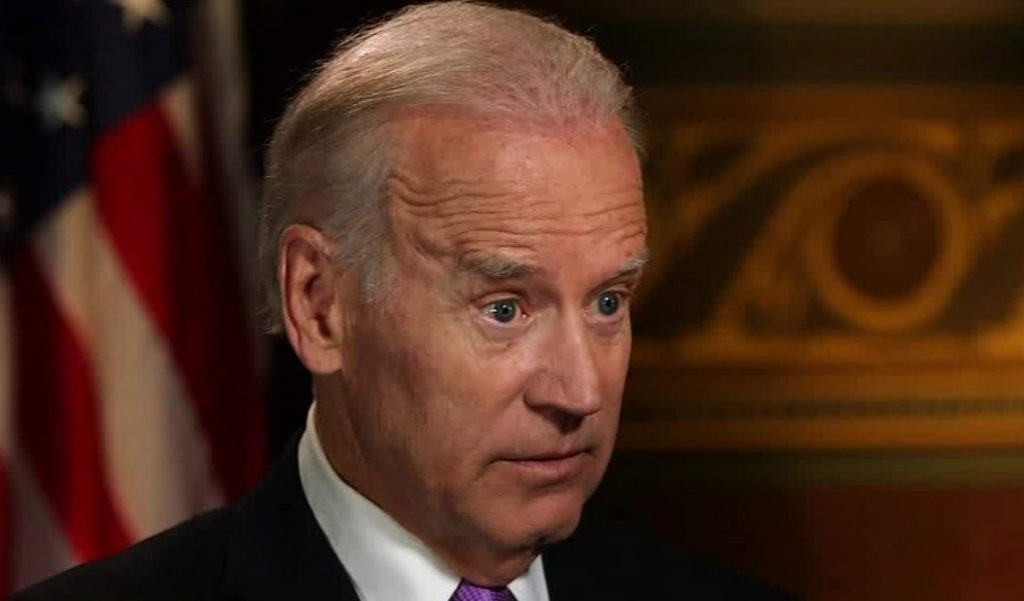 Biden flirted with a presidential bid in 2016 but ultimately decided not to run.

Recent comments Biden made in the Washington Post suggest uncertainty about a potential bid in 2020.

“I’m not looking to live in the White House, I’ve seen it up close,” he said. “But all kidding aside, I don’t know what I’m going to do.”

Second in the poll was none other than Hillary Clinton, who garnered 18 percent of the vote. In third, Clinton’s 2016 primary opponent Bernie Sanders gathered 16 percent. The only other candidate with a significant showing was Sen. Elizabeth Warren (D-Mass.), with 10 percent.

According to the poll’s conductor The Hill, another Clinton bid is far less likely than possible bids by Sanders and Warren, who have been crisscrossing the country and heavily fundraising.

These poll results continue to show the greatest problem for Democrats: they have no young or new leadership.

Should Biden win the nomination and the general election, he would turn 78 years old before he even takes office. Under the same scenario, Sanders would be even older, 79.

And what about Clinton? While she would only be 73 years young, it is troubling for the Democratic Party if the three-time candidate is their best bet, especially if she would be running in the exact same race as she did in 2016.

In other words, the Democrats need new leadership if they want to remain competitive on the national stage.

If these are the best candidates the Democrats can produce, President Trump will easily win again in 2020.