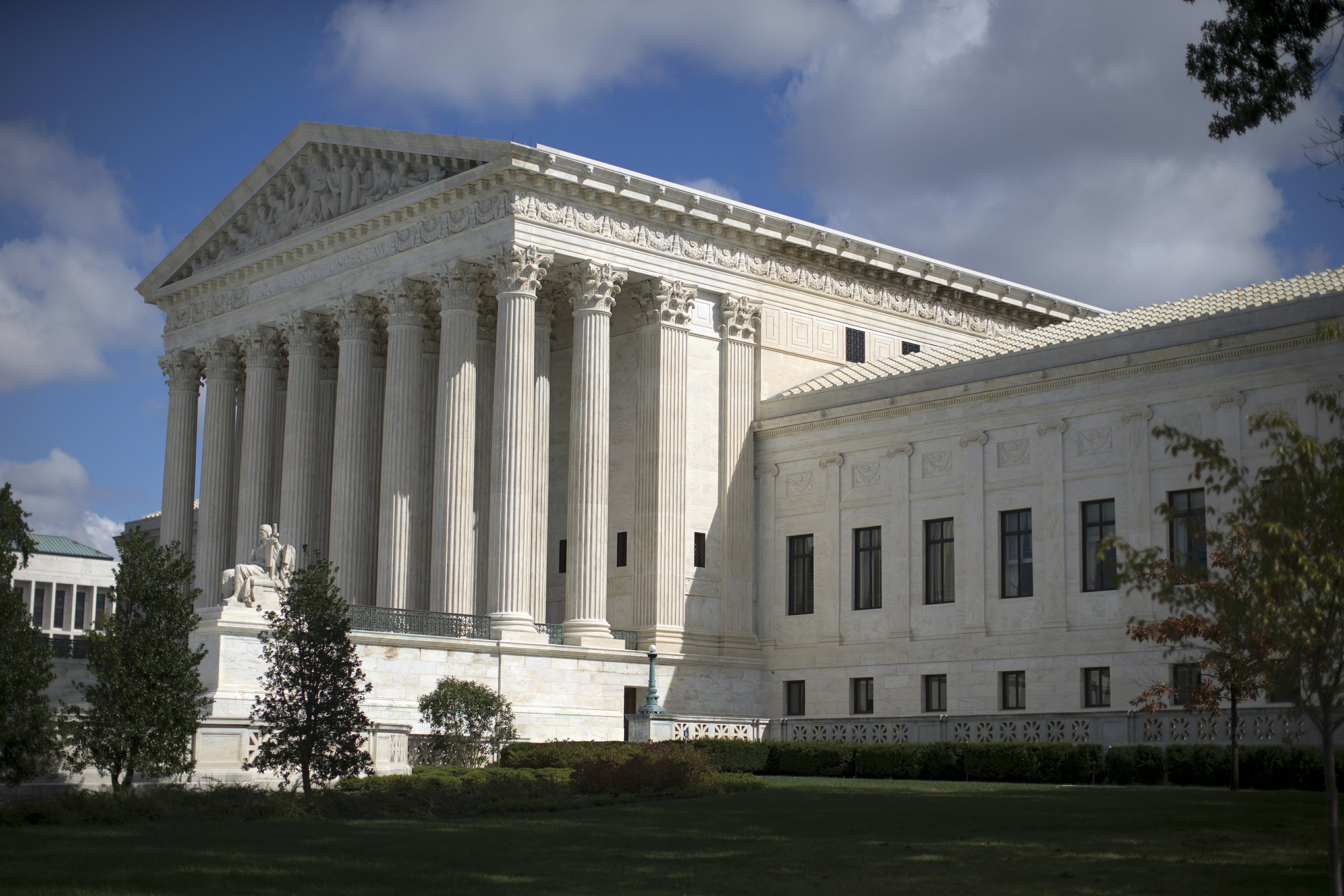 WASHINGTON — President Donald Trump has already said he plans to pick a young Supreme Court justice who could serve for decades. But other factors will also be in play as the candidates are vetted: their ideological bent, their ability to win confirmation and even whether, according to a key adviser, they are “not weak.”

The president and Senate Republicans are moving quickly to replace the retiring Justice Anthony Kennedy, despite protests from Democrats. Trump said he may begin interviewing candidates this weekend and is already considering two women. A final decision, he said, will be announced July 9. Here’s a look at some of the factors in play:

One thing is certain as President Donald Trump surveys prospective Supreme Court nominees: Age matters. The president wants conservatives on the federal judiciary not just in the coming years, but in the coming decades.

Trump’s first pick for the Supreme Court, Neil Gorsuch, is the youngest of the justices at age 50. Gorsuch was the youngest nominee since Clarence Thomas, who was 43 when confirmed in 1991.

Age tends to be important to presidents because they want their nominees to serve for the longest possible length of time. The current record for longest service on the Supreme Court is held by William O. Douglas, who served for 36 years from 1939 to 1975. Of the members of the current court, Justice Ruth Bader Ginsburg is the only justice to join the court after celebrating a 60th birthday.

Trump’s affinity for younger judges is also evident in his other nominations to the federal bench. The average age of the circuit court nominations he made in his first year was 49, and for district judges, the average age was 51.

Prominent on the list of possible successors are Judges Thomas Hardiman of Pennsylvania, who was seriously considered for the seat eventually filled by Gorsuch, and Brett Kavanaugh, who serves on the federal appeals court in Washington and is a former Kennedy law clerk.

Other prominent names who could be considered include Judges Amy Coney Barrett, whom Trump named to the federal appeals court in Chicago; Raymond Kethledge, a former Kennedy law clerk who serves on the appeals court based in Cincinnati; and Amul Thapar, who is close to Senate Majority Leader Mitch McConnell and whom Trump nominated to the Cincinnati-based appeals court.

All are under 55, with Barrett the youngest at 46 and Kavanaugh the oldest at 53.

As a candidate, Trump sought to win over social conservatives by emphasizing the role of the Federalist Society in judicial nominations.

“We’re going to have great judges, conservative, all picked by the Federalist Society,” Trump said during an interview on Breitbart News radio.

So, what is the Federalist Society? The organization describes itself as conservatives and libertarians who believe the separation of government powers is central to the Constitution that the duty of the judiciary is to say what the law is, not what it should be.

The group got its start on college campuses when Ronald Reagan was in the White House. It was conceived as a way to counter what its members saw as liberal domination of the nation’s law-school faculties.

Among Trump’s counselors is Leonard Leo, who is taking a leave of absence as executive vice president of the Federalist Society to serve as an outside adviser in the selection process.

Sen. Susan Collins, R-Maine, said she would prefer the president to expand his search beyond the list of 25 names the White House has released, saying he already filled his promise for a Federalist Society pick with Gorsuch and no single group should dictate the choices.

Trump’s allies have made clear he wants another justice in the Gorsuch mold. “The way he puts it, is someone who is quote, ‘not weak,'” Leo said.

A key part of the vetting process will likely be reviewing the judge’s history of written opinions, said a person with knowledge of Trump’s thinking, who noted that the range of Gorsuch’s past opinions impressed Trump.

During the candidate vetting the last time, the White House asked all the contenders whom they would pick instead of themselves — and they all said Gorsuch, said the person, who was not authorized to disclose private conversations.

With Gorsuch, his body of work and his writing were important, but Trump was also impressed by his educational record and his class ranking.

Ultimately, the most important consideration for the White House is that the nominee gets confirmed.

Senators, particularly Democratic ones, are warning the president that he should consult with lawmakers before making a choice. And the White House is expressing optimism that some Democrats will ultimately come on board.

“We’re not looking at this as a strictly partisan vote,” said Marc Short, the White House director of legislative affairs.

The president has met privately with a handful of lawmakers who could decide the fate of his nomination.

“What do you think?” Trump asked Manchin, the senator recalled. “I said, ‘Mr. President, that’s your choice.'”

But Manchin said he warned the president not to choose a nominee who will set out to undo the landmark ruling on abortion access, Roe V. Wade, or even a justice outwardly opposed to the Affordable Care Act.

“All that stuff is red flags for all Americans,” Manchin said he told the president.

Trump told reporters Friday he would not ask potential nominees their views on abortion rights and Roe v. Wade. He said those topics are “inappropriate to discuss.”

Collins told reporters Thursday she will be reviewing the nominee’s American Bar Association rating, experience and “respect for the rule of law and the Constitution.”

“What I most liked about Justice Kennedy is he did not identify with any ideological bloc on the court but rather was a justice who evaluated every case, not ideologically, but based on its merits and adherence to the law and the Constitution,” Collins said.