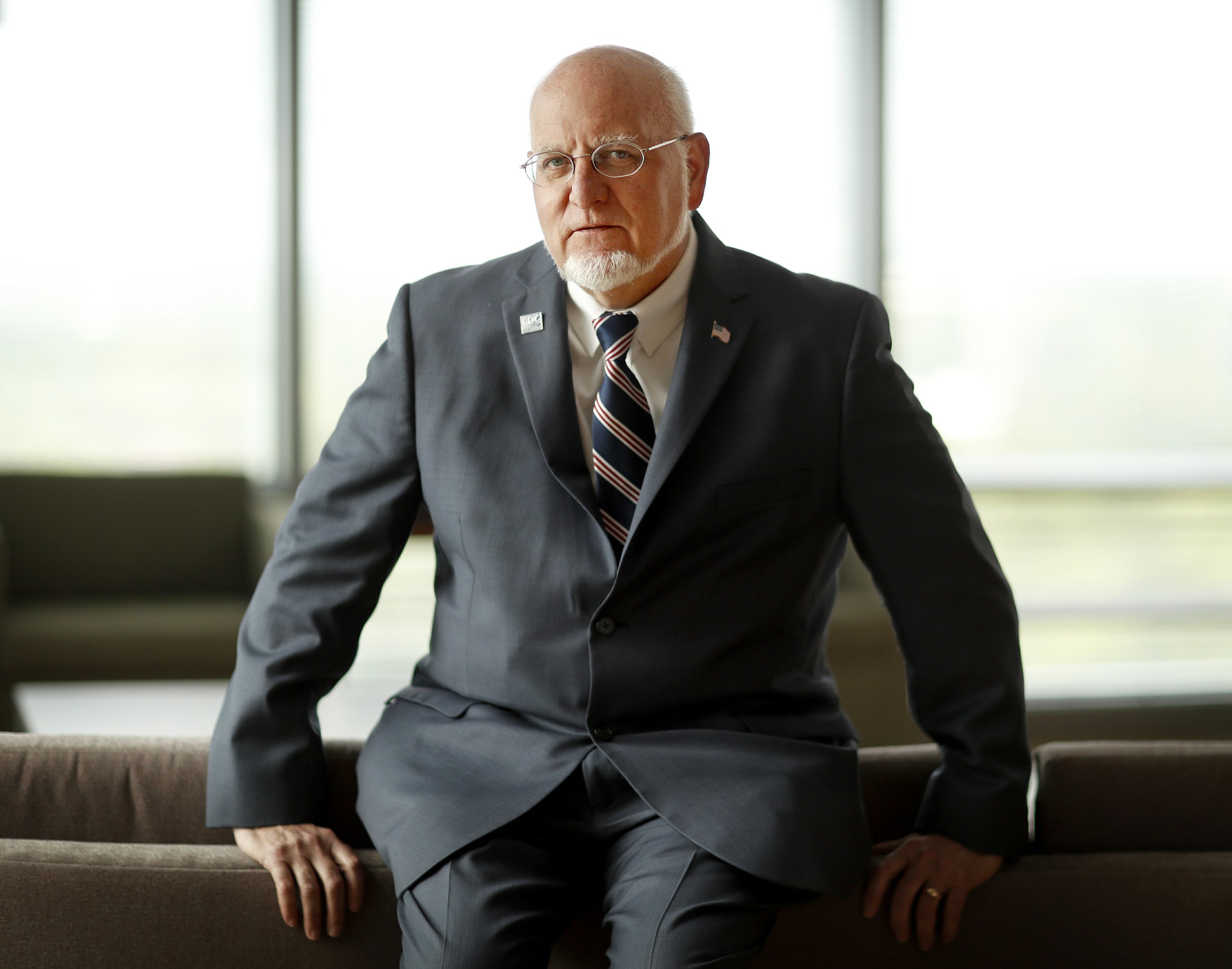 NEW YORK — The head of the nation’s top public health agency once opposed condoms and needle exchange programs as ways to stop the spread of sexually transmitted diseases.

This week, in one of his first media interviews since taking office, Dr. Robert Redfield Jr. said his views have changed.

Redfield, 66, rose to prominence as a top researcher into the emerging AIDS epidemic. He has earned praise for his extensive experience treating HIV patients as well as drug addicts.

But he also made headlines more than two decades ago when he was scrutinized for overstating the effectiveness of an experimental AIDS vaccine. And he was criticized for being out of step with the public health community on some issues.

In a 1987 booklet on AIDS aimed at young people, Redfield and his co-author offered no advice on condoms or other preventive measures, preaching that the best way to avoid AIDS was to avoid sex until marriage. They wrote, in all caps: “DON’T ENGAGE IN INTIMATE CONTACT AT ALL. IF YOU HAVE HAD THAT KIND OF CONTACT IN THE PAST, STOP NOW.”

The booklet came out at a time when prominent public health leaders, including U.S. Surgeon General C. Everett Koop, endorsed condoms as one way of preventing the spread of the AIDS virus.

Until this year, Redfield sat on the board of Children’s AIDS Fund International, an organization that has long prioritized abstinence before marriage in preventing the spread of HIV.

Redfield told The Associated Press this week that it has become clear to him that condoms and needle exchanges work as part of comprehensive programs to stop the spread of certain infectious diseases.

“One thing I can commit to is CDC is not an opinion organization. It’s a science-based, data-driven organization,” he said.

The CDC investigates disease outbreaks, researches the cause and frequency of health problems, and promotes prevention. It has nearly 12,000 employees and 10,000 contractors worldwide.

Redfield was appointed in March. Like his predecessor, Dr. Brenda Fitzgerald, Redfield had been avoiding contact with the media. He said he wanted 90 days to learn about the agency but is now prepared to become more of a national spokesman on health issues, as some earlier CDC officials have been.

Redfield told the AP his priorities for the agency include work to identify and stop infectious disease epidemics around the world, with a keen eye on newly emerging forms of flu and on germs that develop resistance to existing medications.

Another priority will be ending AIDS. He told CDC employees in late March that it’s possible to end the U.S. AIDS epidemic in less than seven years.

Asked about it this week, he backed off a specific timetable, saying his earlier statement was “an aspirational goal” and “no one can predict how long it will take.”

But he said he is encouraged that the number of HIV cases diagnosed in the U.S. was down in recent years, to just under 40,000 in 2016. If more people can be diagnosed and put on virus-suppressing medications, that will cut down the number of people who can spread the disease. Condoms, clean needles and a pill that can protect a patient from developing an infection are also important, he said.

“We do have the tools to end this epidemic. Let’s use them,” he said.