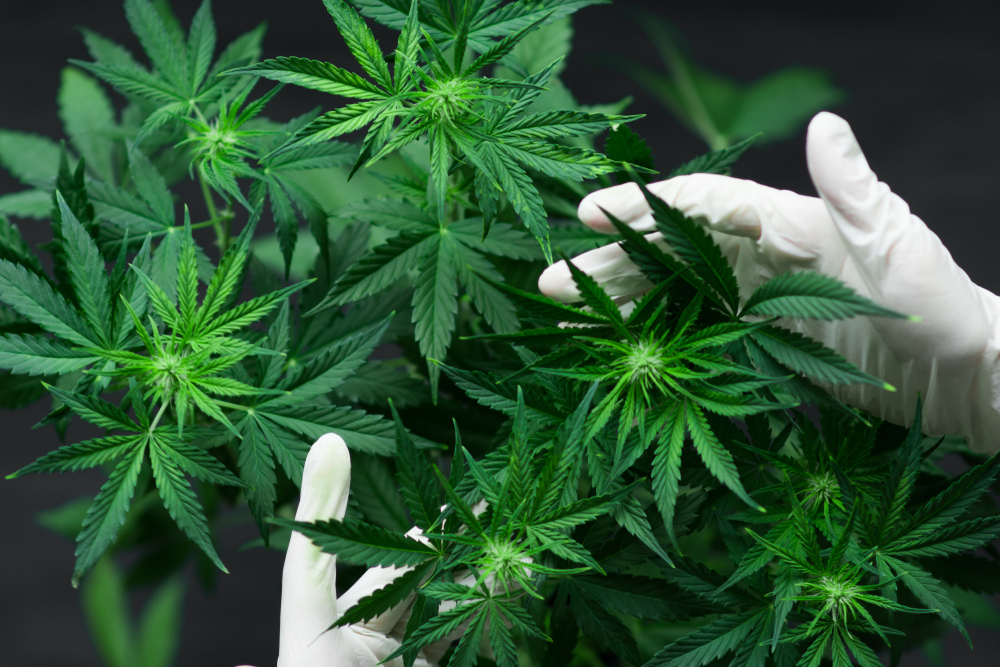 The United States Senate voted to legalize hemp when it passed the Agriculture Improvement Act of 2018 in a 86-11 vote on Thursday, setting up a vote in the House of Representatives. Under the measure, hemp would be removed from the federal list of controlled substances and approved as an agricultural commodity. For hemp to be legalized, both houses will have to approve the measure and President Donald Trump will have to sign the bill.

The bill, backed by Senate Majority Leader Mitch McConnell (R-Ky.), would legalize hemp as well as derivatives such as CBD oil, a product that has extensive medical usage. McConnell has said the hemp industry brings in $16 million for Kentucky farmers and generates new jobs.

A Congressional Research Services report states that hemp has over 25,000 uses. Among the many uses are non-addictive pain medications, biodegradable plastics and stronger-than-cotton clothing.

Earlier this year, the House of Representatives blocked an amendment to its farm bill which would have legalized hemp. The Senate and House will now meet to reconcile the two bills.

One of the challenges of this amendment is that the farm bill is already controversial even without the hemp amendment. The bill contains extensive spending in a time of large deficits, and some Republicans want to use the bill’s food stamp provisions to require recipients to meet welfare-to-work requirements.