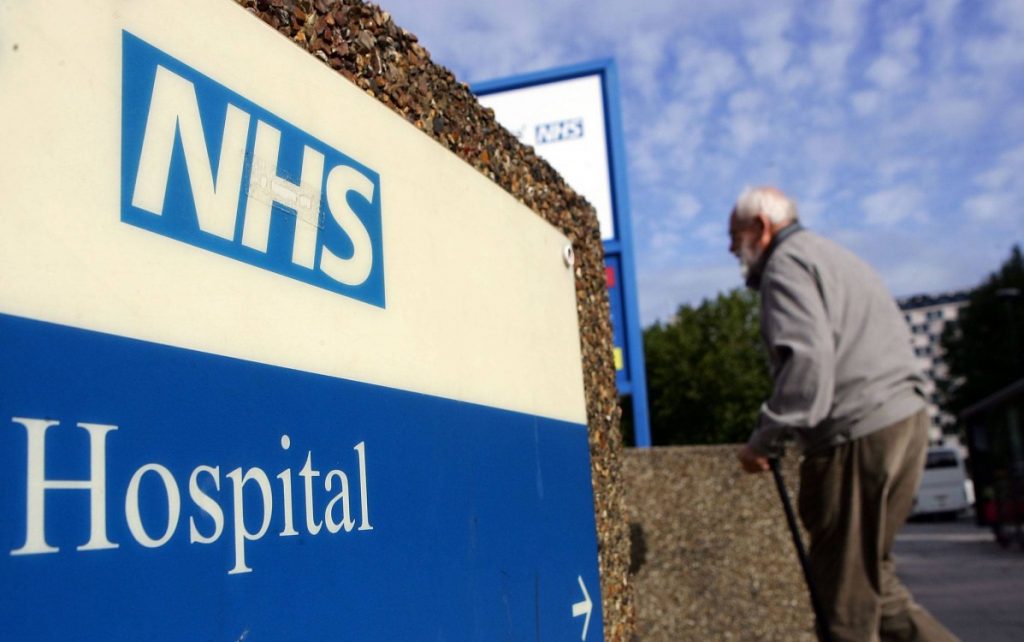 The U.K.’s National Health Service, which provides free universal healthcare to U.K. residents, has announced a proposal to cut 17 procedures the agency considers to be “unnecessary or risky” from coverage. These treatments include tonsil removal, breast reduction, anti-snoring treatments, treatments for carpal tunnel syndrome and anti-hemorrhoid procedures.

The announcement comes after two recent reports cast the 70-year-old program in a poor light.

The first report stated the NHS would require a 20 percent increase in its budget over the next 5 years, a much larger increase than in previous years, despite the plans to reduce services.

The second report showed that NHS employees covered up the unlawful killing of almost 650 NHS patients at a single hospital. The report showed that doctors gave elderly patients massive infusions of opioids, killing the patients as a way of saving money. This is not the first report in recent years that blames a large number of deaths due to willful killing or negligence on the part of NHS employees.

These reports come one year after a NHS hospital was widely blamed for killing an infant boy named Charlie Gard. After Gard was diagnosed with a terminal condition, a NHS hospital blocked Gard’s parents from seeking experimental treatments — at their own expense — in a foreign country. The ruling triggered protests worldwide.

American progressives should consider the problems of the NHS before advocating for socialized medicine or “Medicare for all.”